English borrows a lot from different languages. In fact, some studies say that around 30% of English words may be of French origin.

That makes it easier for French speakers to learn English, right? Well, yes and no. Words can change form and meaning over time.

Here are five common English words that were borrowed from French. 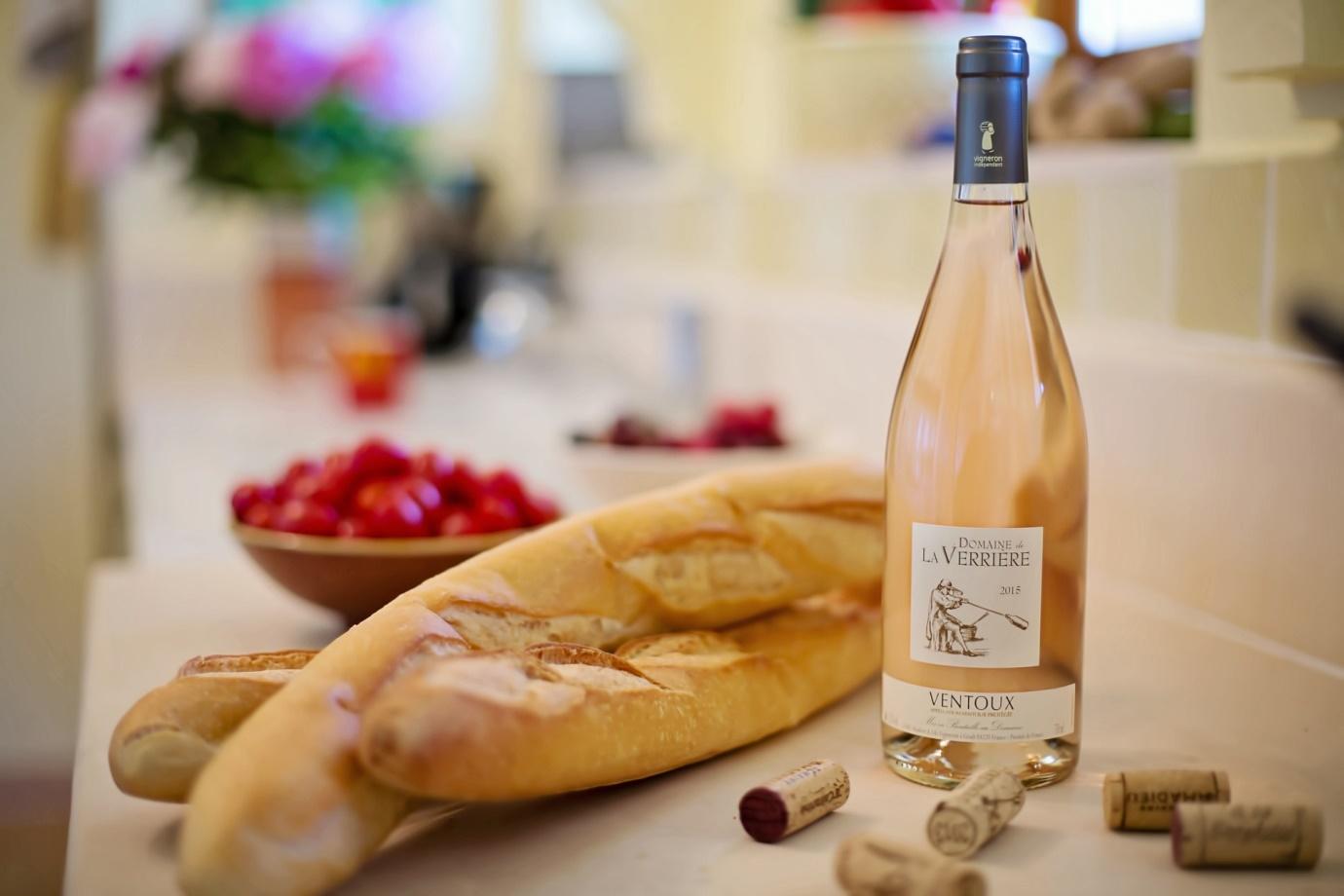 Baguette is now an English word too!

1. War. The English word war might look completely different from its French counterpart, guerre. However, the Anglo-Norman French variant of the word is werre.

2. Modern. The English word modern comes from the Middle French moderne. As for the origin of moderne, it comes from the Late Latin modernus meaning "just now".

3. Origin. Since we're on the topic of origins, we though you should know that the word origin made its way to Britain from France! The original French spelling of this word is origine.

4. Denim. German-American businessman Levi Strauss may have popularized this fabric, but its name hails from the French phrase serge de Nîmes. The fabric was originally produced in the French town of Nimes. This gave rise to the term de Nimes, and eventually, denim.

5. Coupon. For all you lovers of discounts out there, you might be surprised that coupon is borrowed from France. Couper means "to cut" in French, and thus a coupon is literally "a piece cut off."

Don't you just love how learning English allows us to learn more about other languages as well? 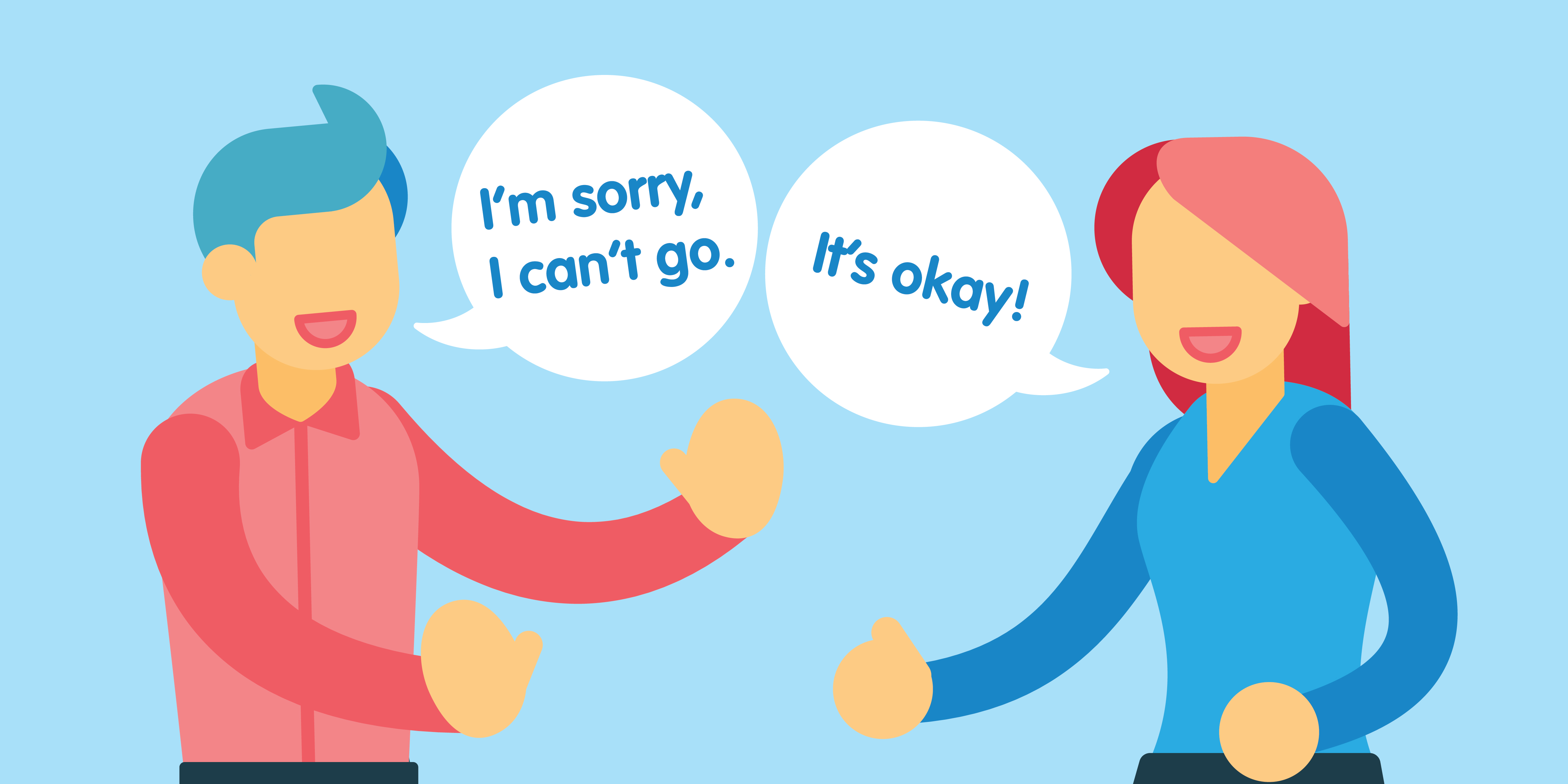 5 Ways to Say No Politely in English

There are times when you have to say “no” to somebody. It’s not always easy, because most people feel bad when they are rejected. 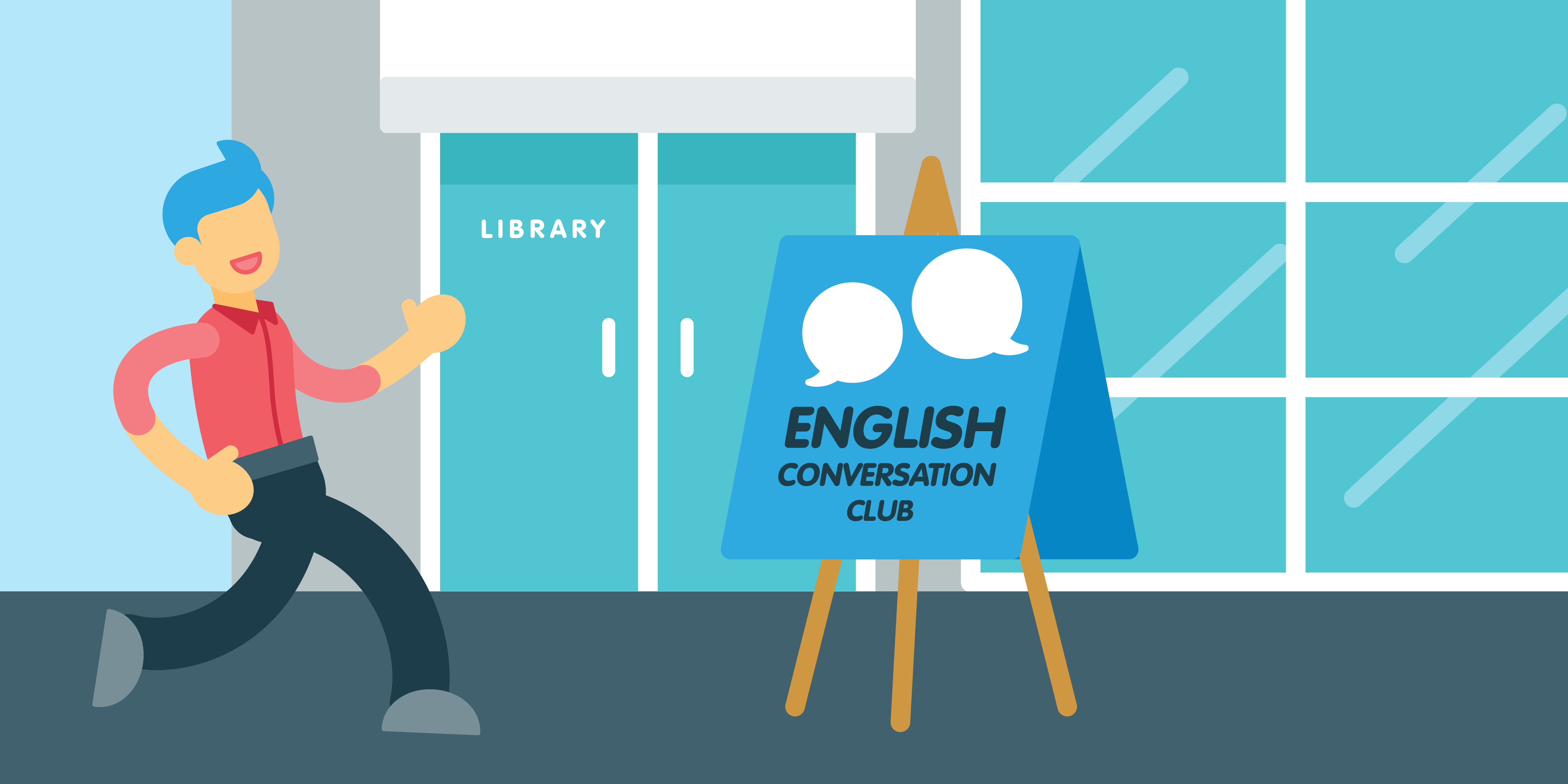 Organizations That Help You Learn English

Learning a new language can be tough to do alone. That's why it's also a good idea to be part of a community of English learners who can help you out.