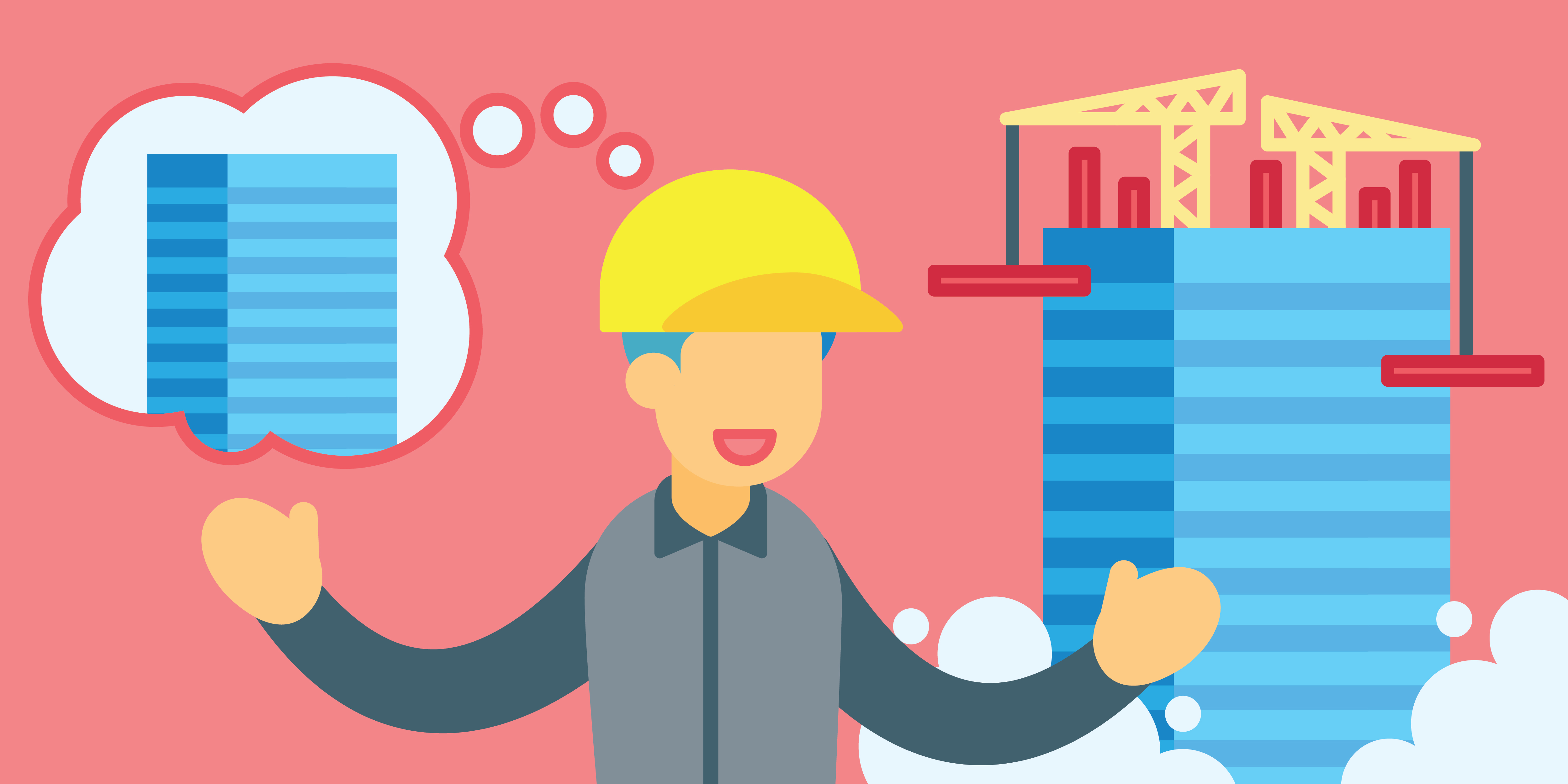 After teaching English to French and Spanish speakers for a few years, I quickly realized something was amiss: most, if not all, of my students had been using “realize” in a strange way.

I went on to investigate why this was so. And this is what I found.

One of the great things about Spanish and French is that I, as an English teacher, don’t need to be fluent in these languages to teach English. Despite English being a Germanic language, a lot of English vocabulary have the same roots in the Romance languages, particularly Latin, French, Spanish and Italian. This is why many French and Spanish speakers rely on the similarities between their languages and English to figure out an English counterpart for a word they’d like to use.

Unfortunately, learning English like this isn’t always so reliable. Many times French and Spanish speakers find themselves using a word that looks somewhat similar, but are in fact very different when directly translated. These words are the false cognates, the faux amis in French or the falsos amigos in Spanish.

One such word is “realize.”

I’d typically hear a student say something like this:

Though a part of me feels there is some truth in them, the sentences are jarring to the ear. Why?

Realizar vs Réaliser vs Realize

A quick look at the French and Spanish counterparts explains everything. According to SpanishDict.com, realizar is a transitive verb that means “to execute, to carry out, to do, to materialize or to produce.” The French word réaliser, says Reverso Dictionary, means “to perform, to make something happen or materialize.”

The Spanish/French and English definitions intersect at some point. And yet to the English-sensitive ear, the usage seems off because realize is more commonly used to mean “to be fully aware of something.”

When French and Spanish speakers use “realize” with other definitions, English speakers are more inclined to reject it because the phrase sounds unusual, and may be better off with other terms or idiomatic phrases, as shown below:

“Realize” may also be used in other contexts which bear more similarity to the French/Spanish counterpart:

In short, if you want to sound like a natural when using “realize” in a sentence, you must use it when speaking of attaining full awareness.

The rest of the time, “realize” may be used with concepts like dreams, hopes, ambitions, fears, and money (“realized profit” is a technical term).

If your English teacher tells you that you used “realize” in a weird way, it’s most probably because there exists other more suitable terms or idioms that more popularly take its place. 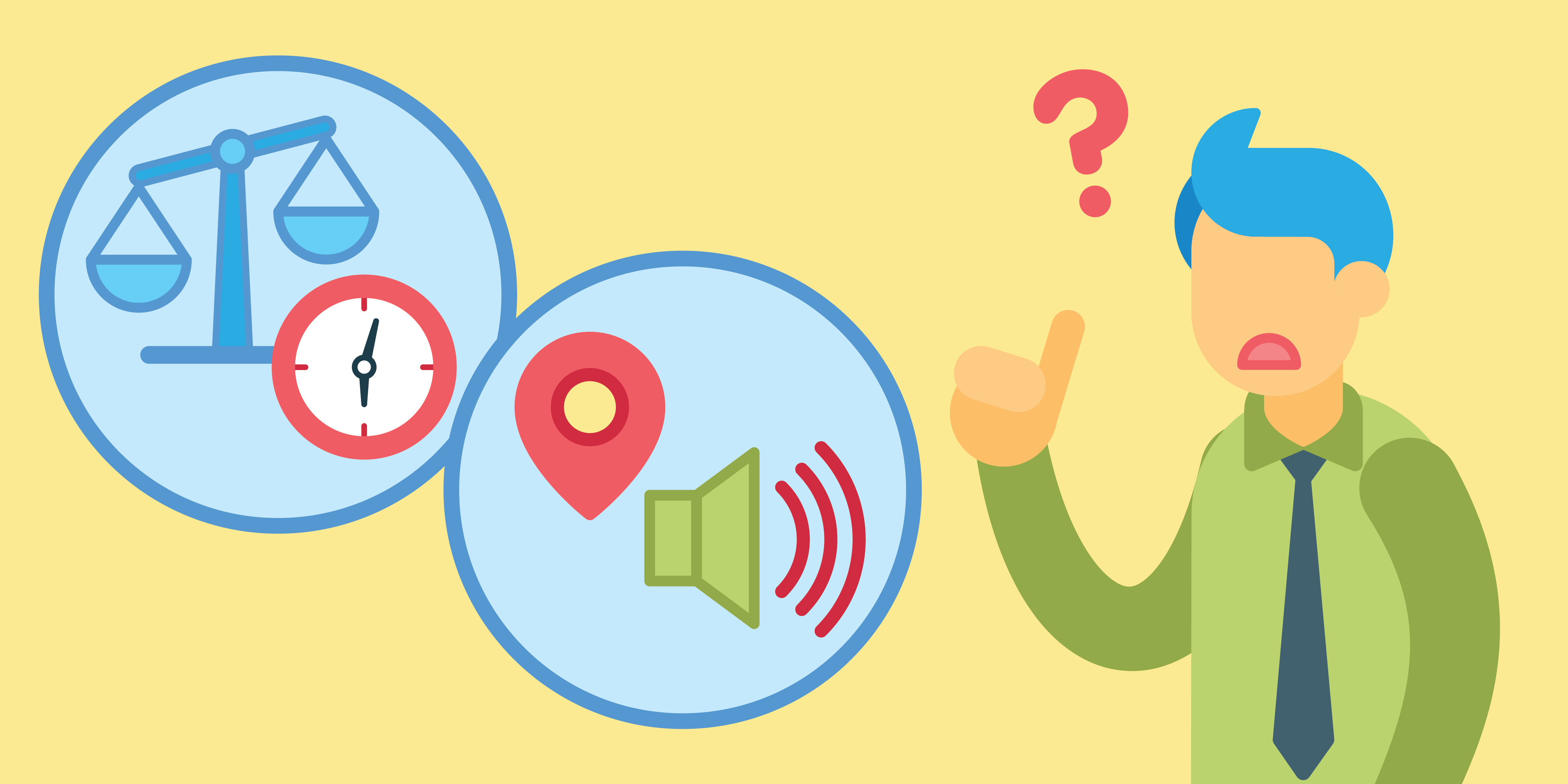 4 Confusing Homophones and How to Tell Them Apart

The English language is filled with words that sound alike, but have different spellings and meanings.

4 Confusing Homographs that Can Leave You Perplexed

There’s no denying how confusing the English language can be. We’ve already covered the many confusing irregular verbs in English, but now let’s move onto something that even native speakers find confusing: homographs. 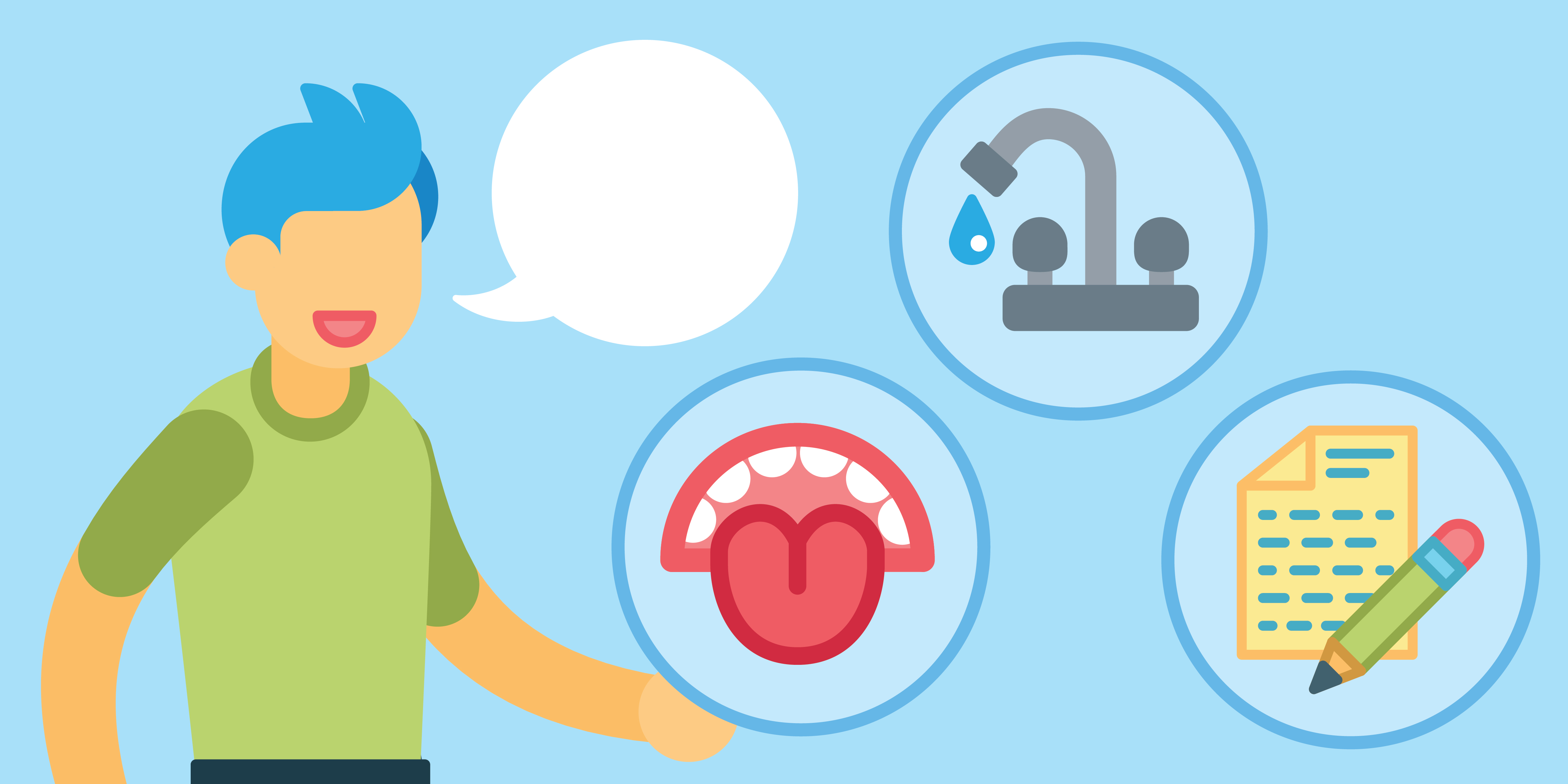 English may seem like a simple enough language for those who are native speakers. However, it's a language filled with irregularities and exceptions to the rules.