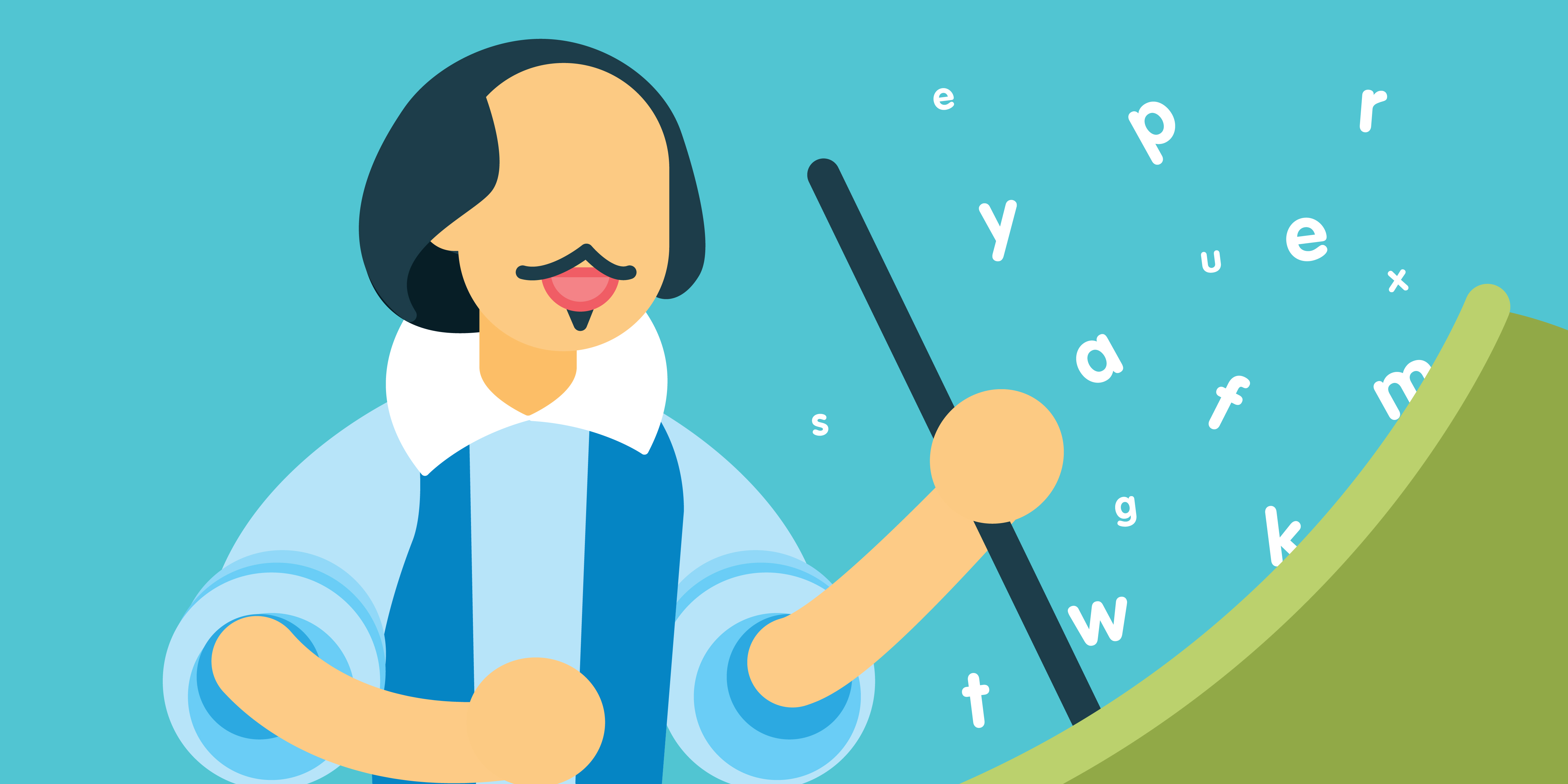 William Shakespeare is often regarded as the greatest writer in the English language. But did you know that he is also considered an inventor of words?

Scholars debate whether Shakespeare invented certain words and phrases. It is possible that he was just one of the first to write them down. In fact, computer analysis has revealed that some words we believed were created by Shakespeare were actually not. 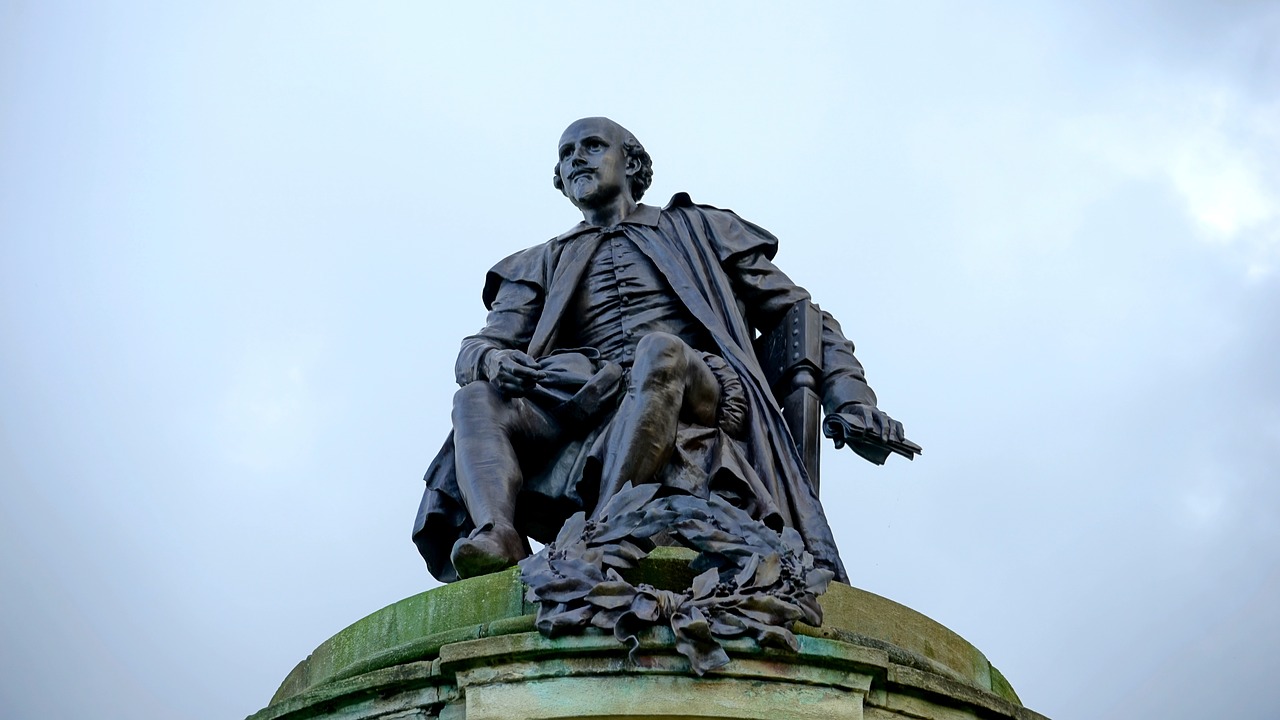 Nevertheless, Shakespeare is still a genius for the inventive way he used the English language.

Here are some phrases we still use today that can be found in Shakespeare's plays.

1. Break the ice - This is from a line in The Taming of the Shrew.

To break the ice means to start a conversation with people you  meet for the first time, to make it easier to start a friendship.

2. Wear one's heart on one's sleeve - A line in Othello goes, "But I will wear my heart upon my sleeve for daws to peck at."

To wear one's heart on one's sleeve is to show your feelings, usually romantic, openly.

3. All that glitters isn't gold - This idiom appears in The Merchant of Venice, but it uses the word "glisters," which means the same thing as "glitters."

When you say that "All that glitters isn't gold," you are saying that not everything that looks precious is actually precious.

4. It's Greek to me - This line can be found in The Tragedy of Julius Caesar.

When you say "It's Greek to me", you are saying that you can't understand anything. It's like people are speaking Greek, a language you don't know.

This phrase means that good things in excessive amounts can be bad for you.

We hope you found this list interesting! We'll be writing more about idioms and their origins again, so follow our blog! 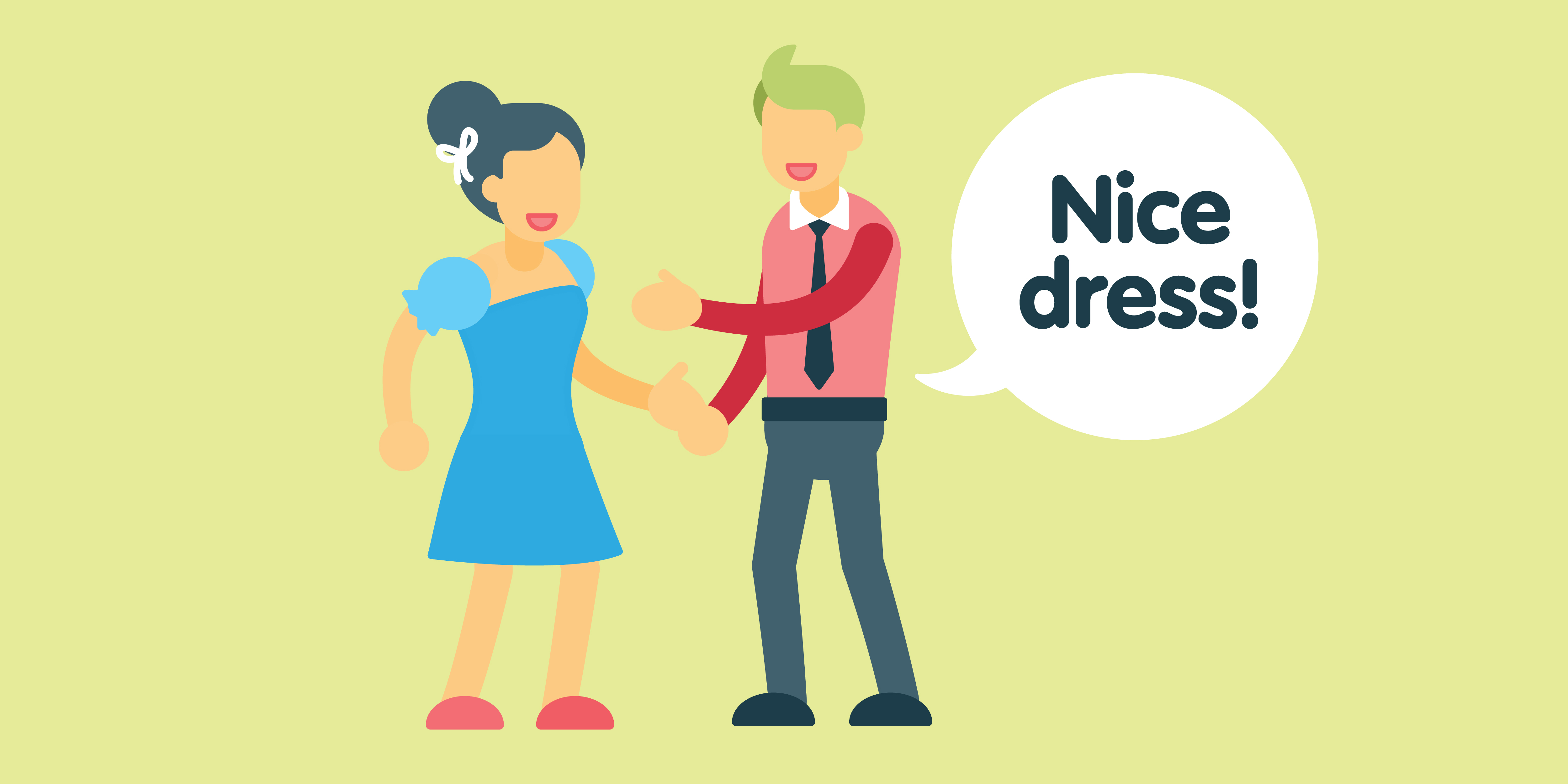 The Word Order of Adjectives in English

Do you have a silk blue lovely dress? Or is it a lovely blue silk dress? How do you describe something with more than one adjective? 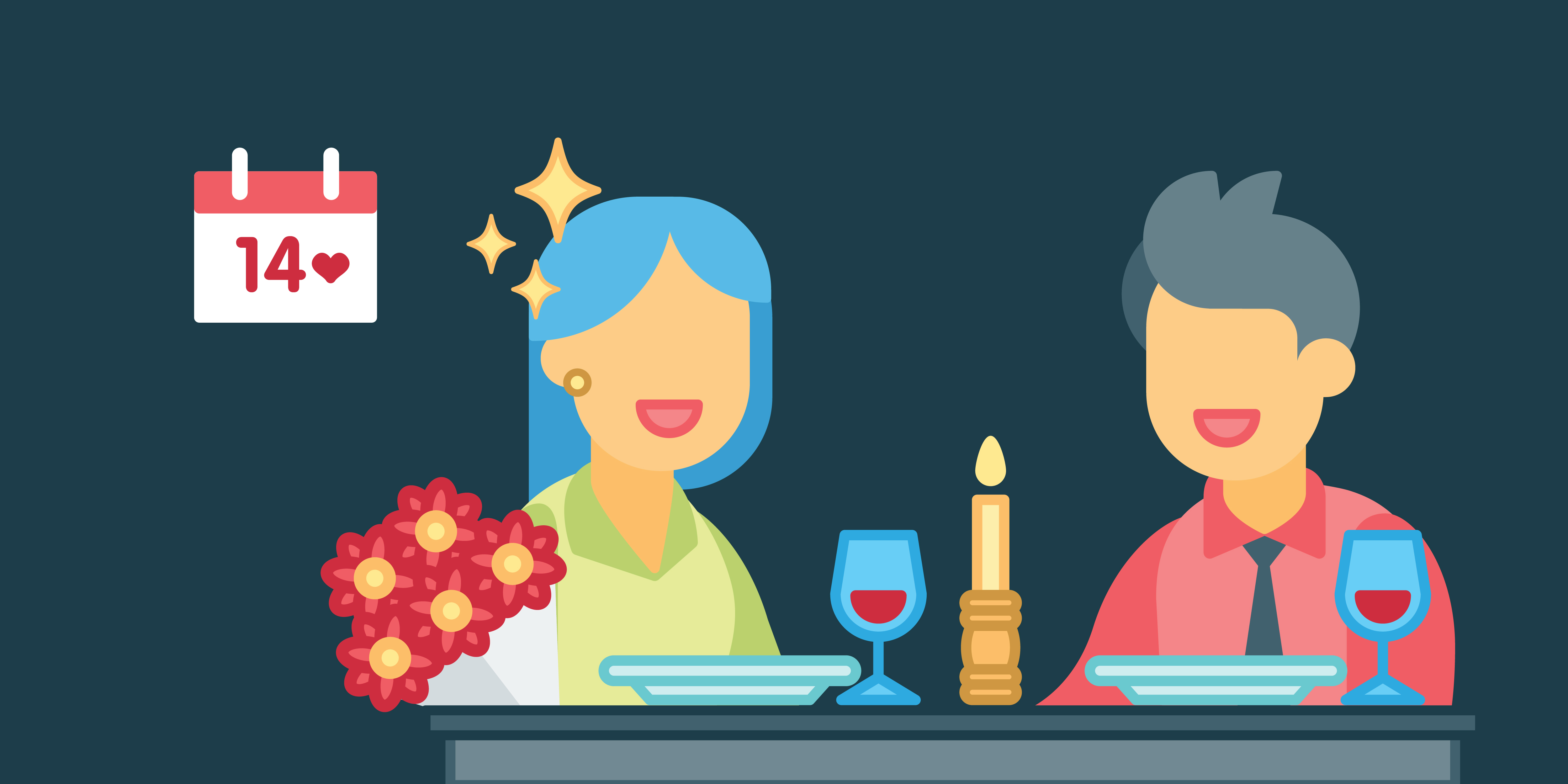 The Many Ways to Say "I Love You" in English

How do you say "I love you" in English? Let us count the ways! There are many of them in English. 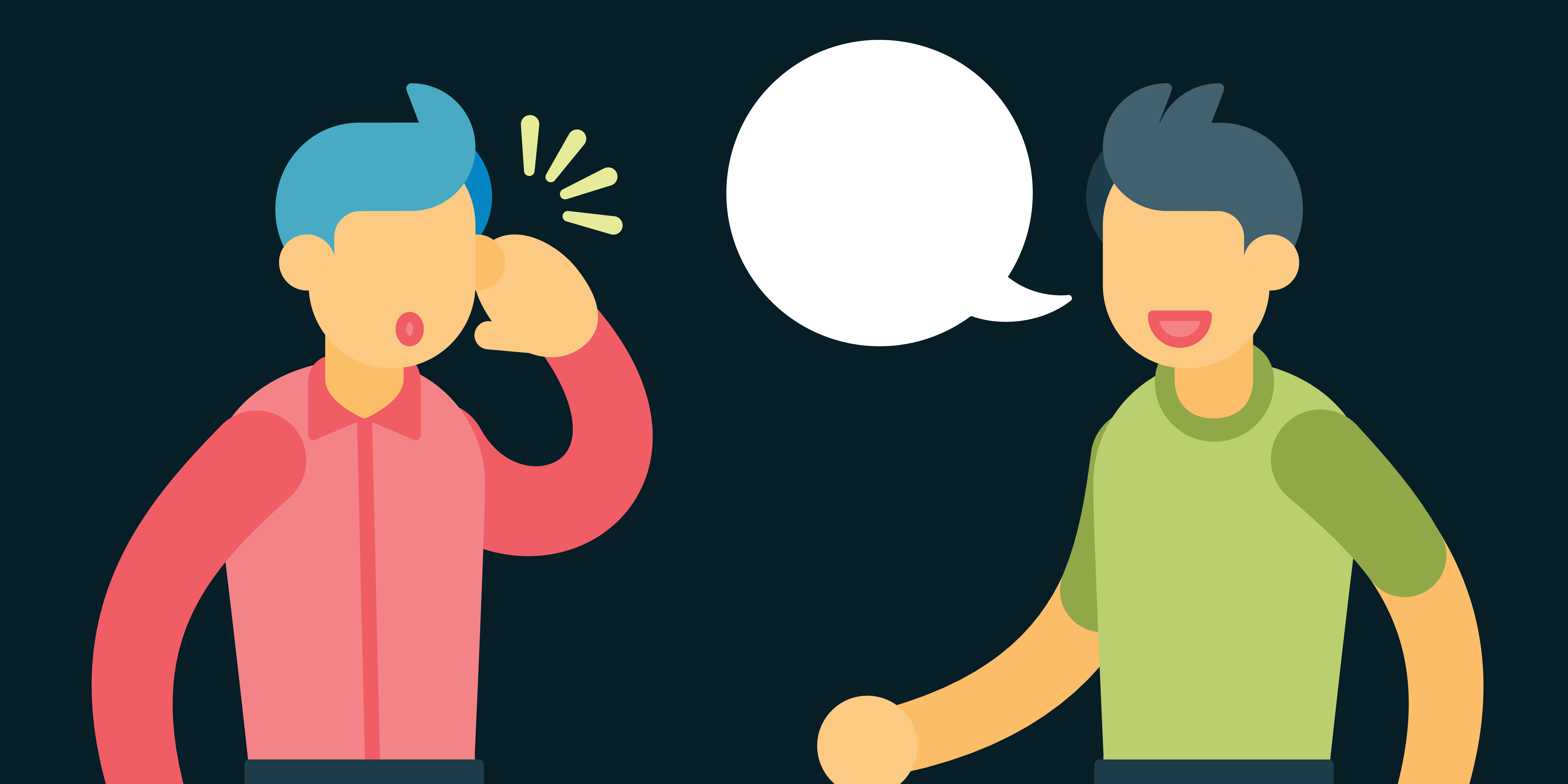 How Can You Improve Your Listening Skills in English?

Sometimes, we focus too much on English speaking skills. We forget that listening is also part of communication. Here's how you can improve your listening skills in English!