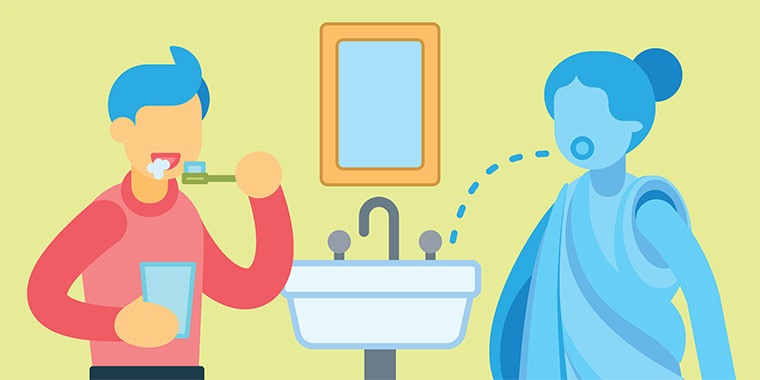 The Weird Connection Between Gothic Statues and Oral Hygiene

No, we're not talking about brushing the teeth of gargoyles in gothic buildings. Though some of them seem to need it. We're actually talking about the origin of the word for those grisly creatures you find adorning many gothic churches. 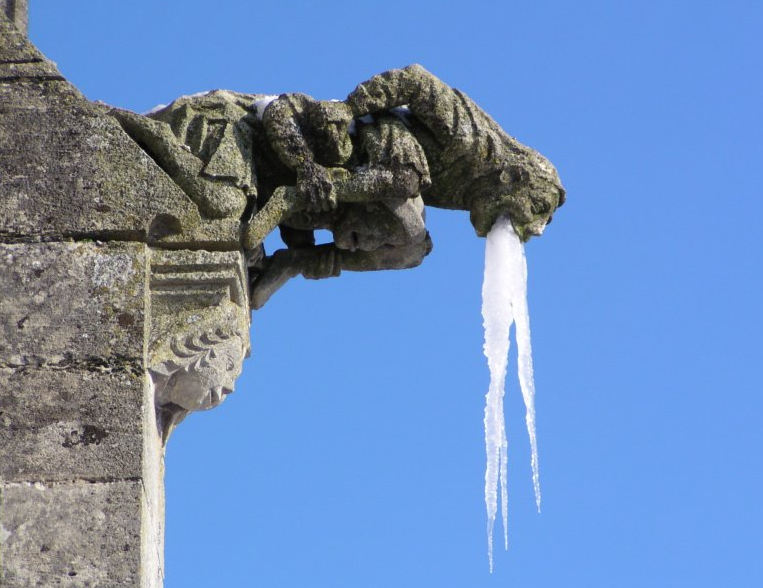 According to the Online Etymology Dictionary, the word gargoyle comes from the old French word gargoule, which means throat. Gargoyles are the grotesque carved spouts used to channel water from roofs.

The other monstrosities atop these roofs that don't channel water are actually called grotesques. They come in many forms, like these. 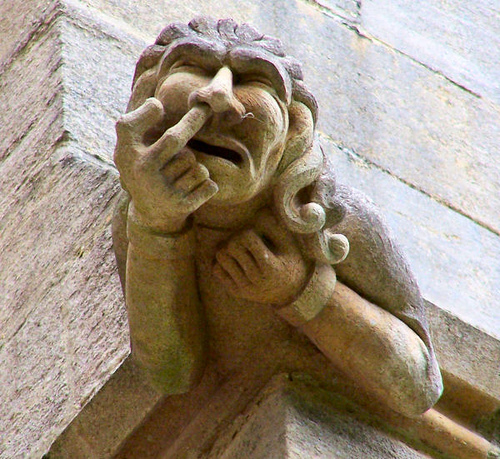 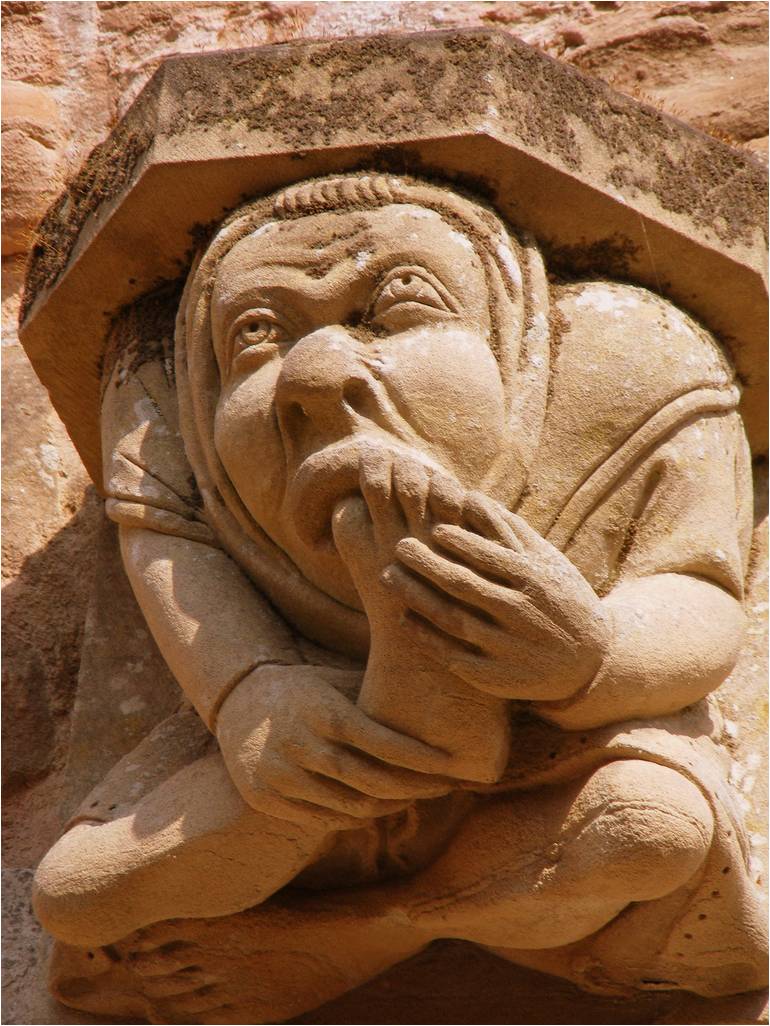 Do you know what other word is derived from gargoule? You guessed it! It's gargle, which is the act of rinsing the back of one's throat.

So the next time you gargle some water after brushing your teeth, think of yourself as not being too different from the water-spouting statues you see on very old buildings! 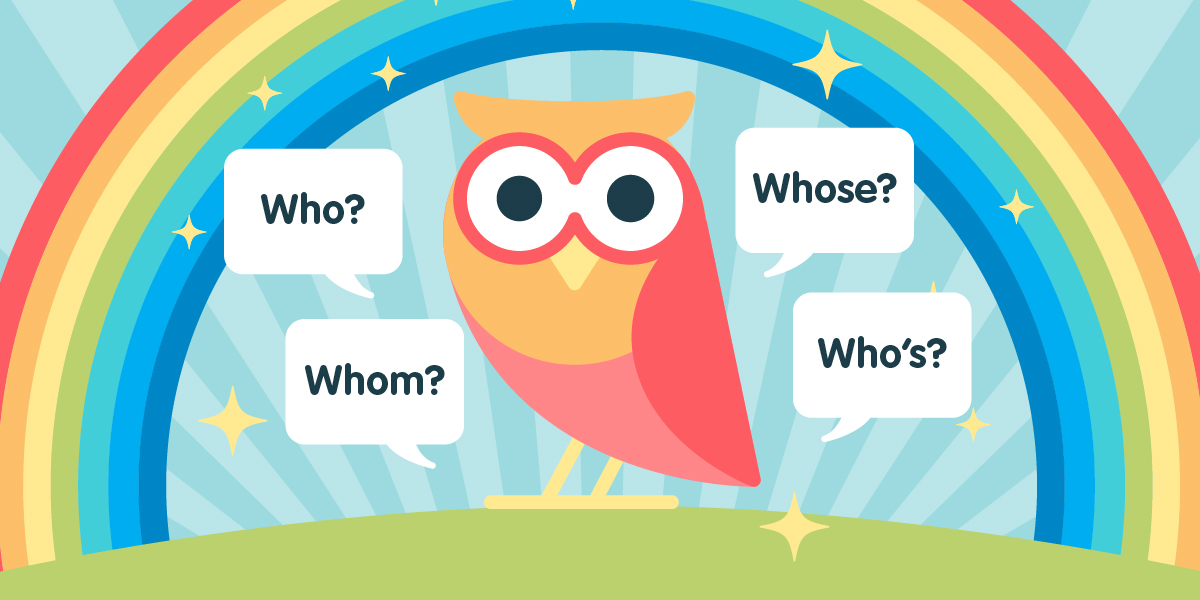 Who, Whom, Whose, and Who’s: How to Not Sound Like an Idiot when You’re Using Them 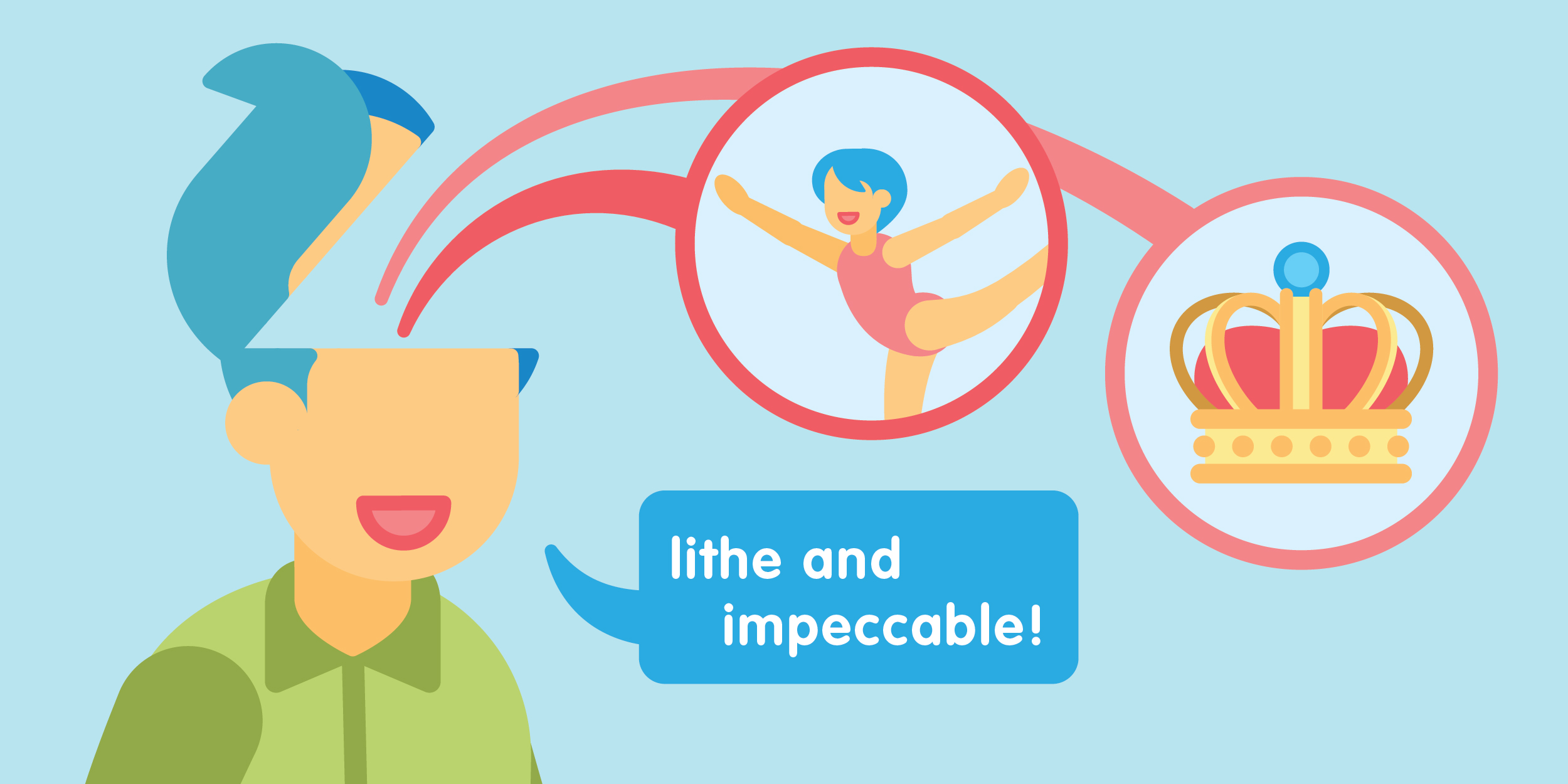 English Words You Need in Your Vocabulary

The English language, with all its words, is understandably difficult to master completely. Our daily vocabulary goes only so far. 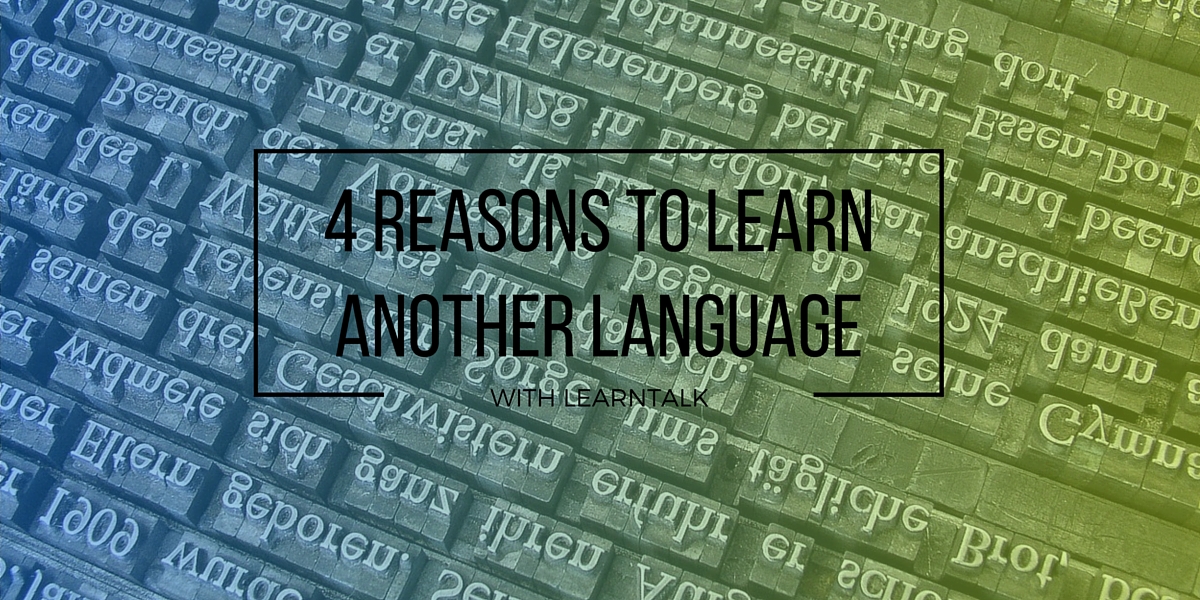 4 Reasons to Learn Another Language

You probably know the practical reasons for learning a second language like English. But there are also other benefits too. Here’s a list.