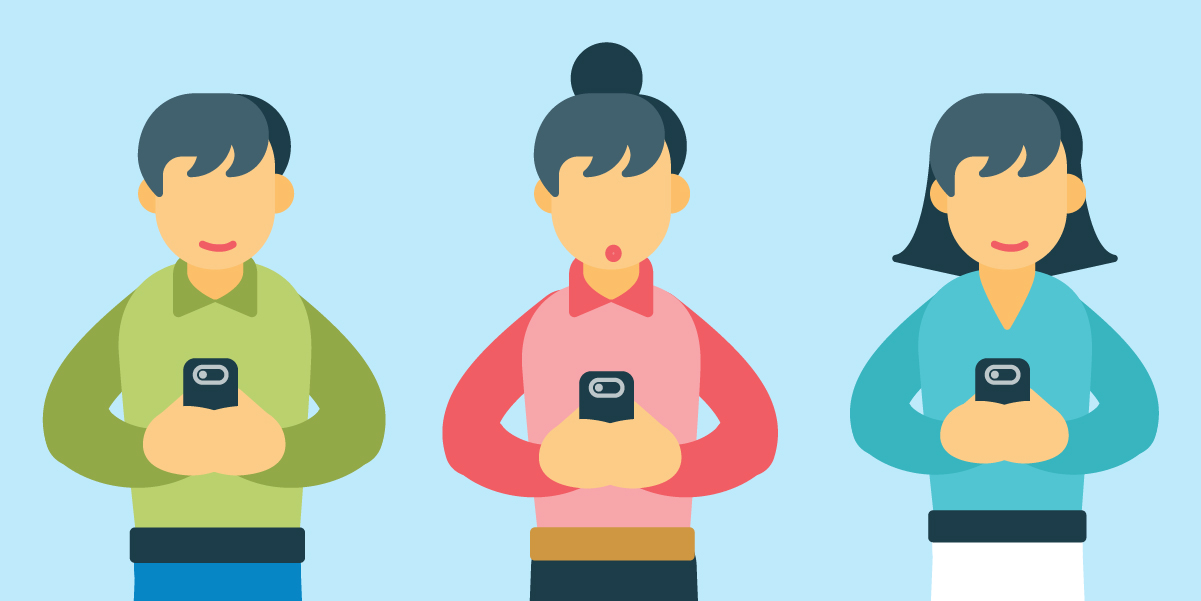 New technology gives us new ways of doing things. New behaviors are then developed—some we don't even have words for. So we need to create new words to describe them!

Below are some words to describe our smartphone addiction.

In 2012, an advertising agency partnered with Macquarie Dictionary to come up with the word phubbing to describe the habit of ignoring a person or one's surroundings to use a mobile phone or any similar devices.

Phubbing is a portmanteau of the words "phone" and "snubbing." To snub someone is to ignore them.

This word, which is short for "smartphone zombie," first appeared in German before it was used in English. It was Germany's official Youth Word of 2015.

A smombie is a person on the street who walks slowly and without attention to their surroundings because they are completely focused on their phone.

FoMO is pronounced as one word, like "foe mow." This acronym means "fear of missing out." To miss out on something is to miss the opportunity to enjoy or get an advantage from it.

FoMO refers to one's desire to always be connected with what other people are doing because you're afraid you'll miss something exciting or interesting. The term was coined in the early 2000s. It appeared in an article on social theory in a Harvard Business School magazine.

These words may refer to negative habits or behaviors, but of course smartphones are not all bad!

Used wisely and responsibly, smartphones enhance our lives. Thanks to smartphones, we're more connected than ever.

We can share our ideas with people from all over the world. Best of all, with smartphones, we can bring with us endless learning opportunities.

You can even take English lessons through your smartphones. Learntalk, for instance, is now available on mobile, now on Android and soon on iOS. 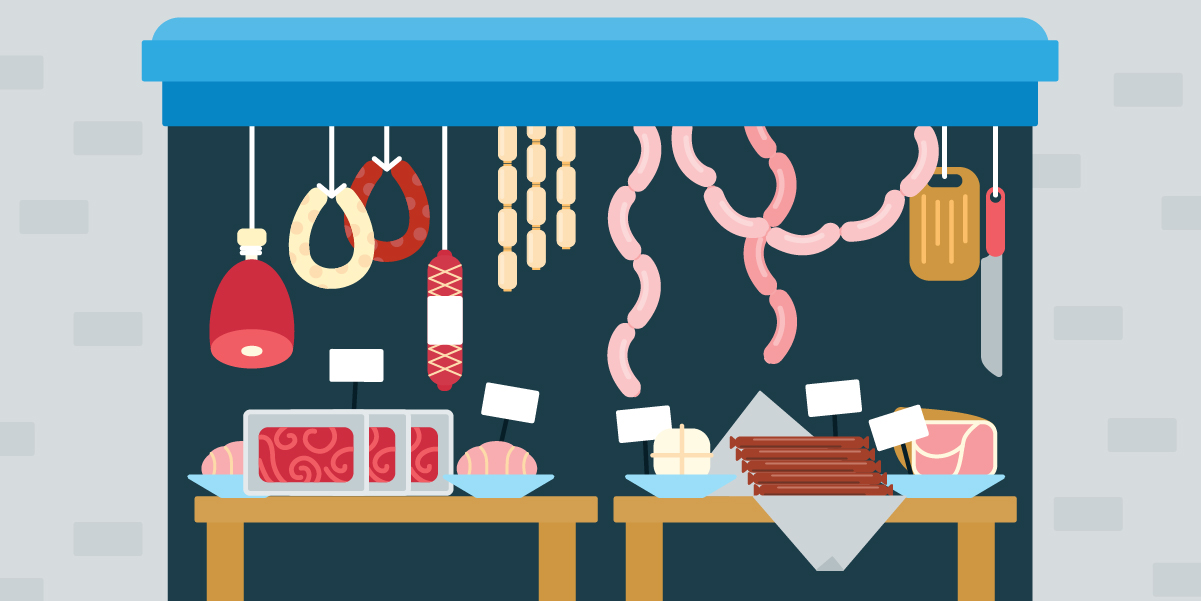 Cow is Beef, Chicken is Chicken: The Different Names of Meats in English

If you cook, buy food at the market or eat at restaurants, especially when traveling, it helps to know the English words for different foods. Do you know the different names of meats in English?