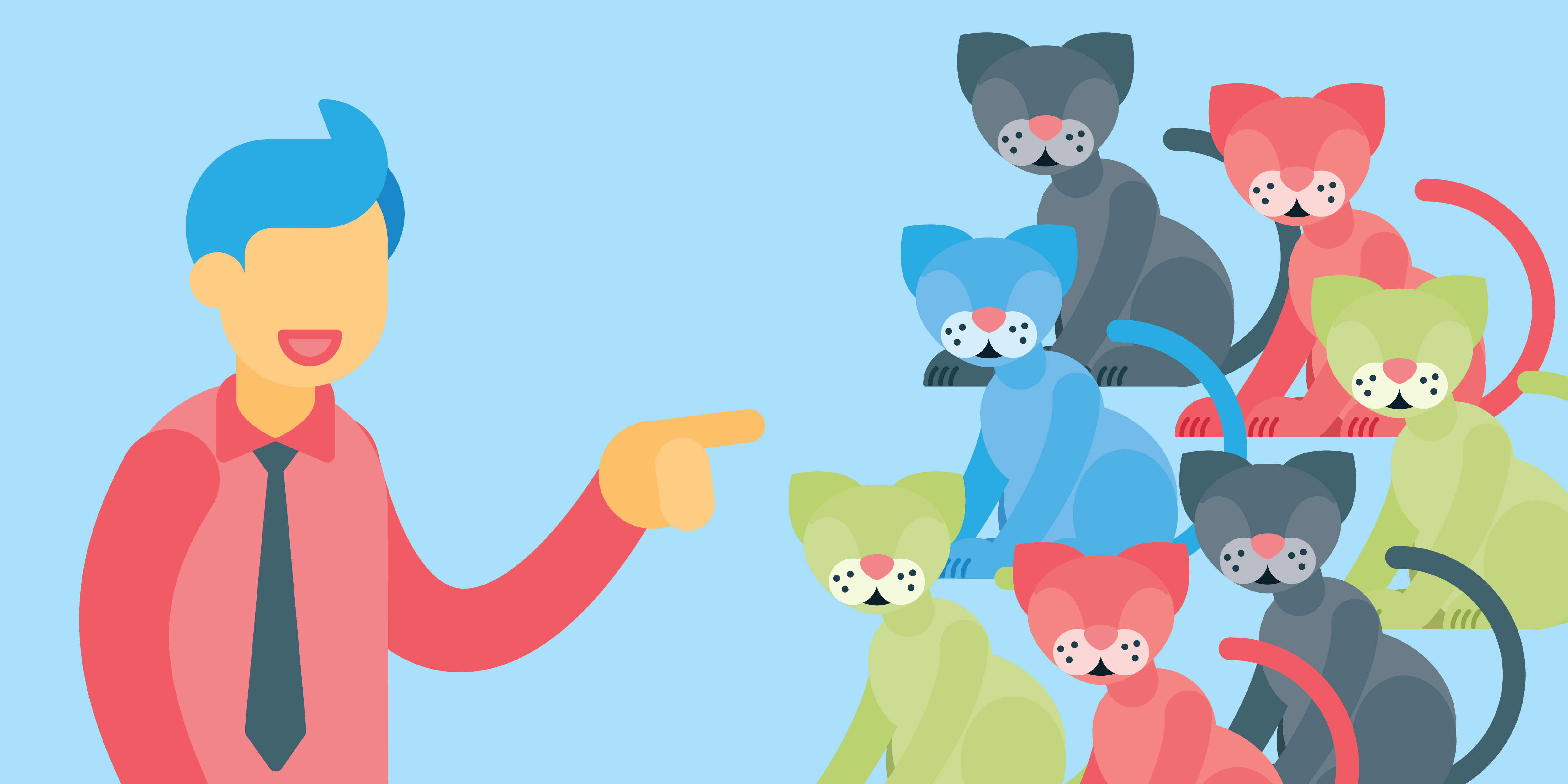 A Collection of Words: What are Group Nouns?

In an episode of Downton Abbey, the British historical drama TV series, the ladies say goodbye to a couple of men who are all interested in Lady Mary. "What's a group noun for suitors?" Lady Rose asks. What is a group noun, exactly?

Here's how the rest of the dialogue goes. In response to Lady Rose, Lady Cora suggests, "What do you think? A desire?" Lady Rosamund smiles and replies, "A desire of suitors. Very good."

What are group nouns?

A group noun (or collective noun) is a name for a group of people, animals, and things. Group nouns are used in everyday speech. 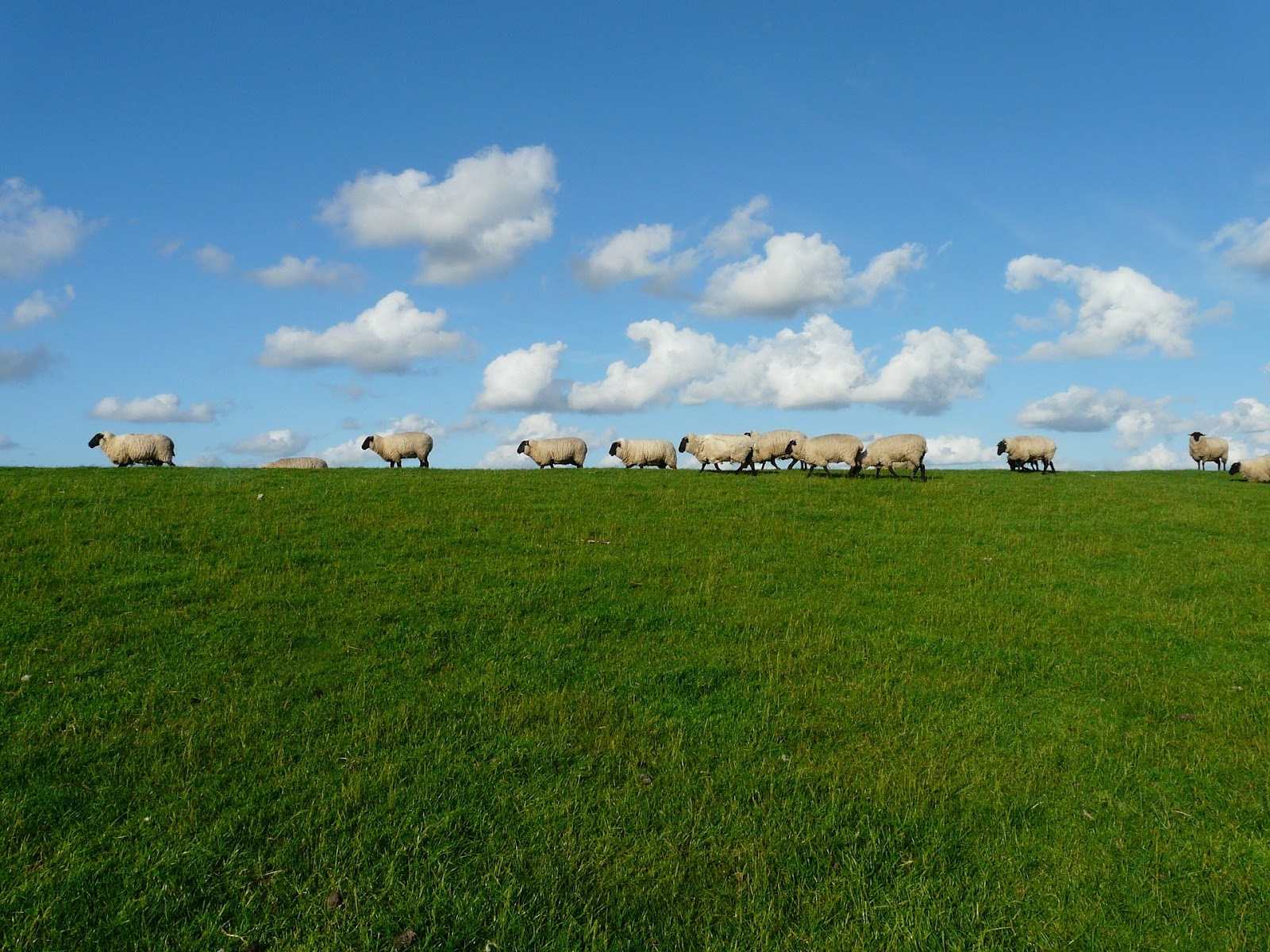 The army is in the city.
The football team is excited.
The herd of sheep is in the field.
This set of dishes is white.
The kitchen staff is very busy.

Like the ladies of Downton Abbey, English speakers have been having fun with group nouns for years. Some group nouns are based on the characteristics or behaviors of the people, animals or things they name. 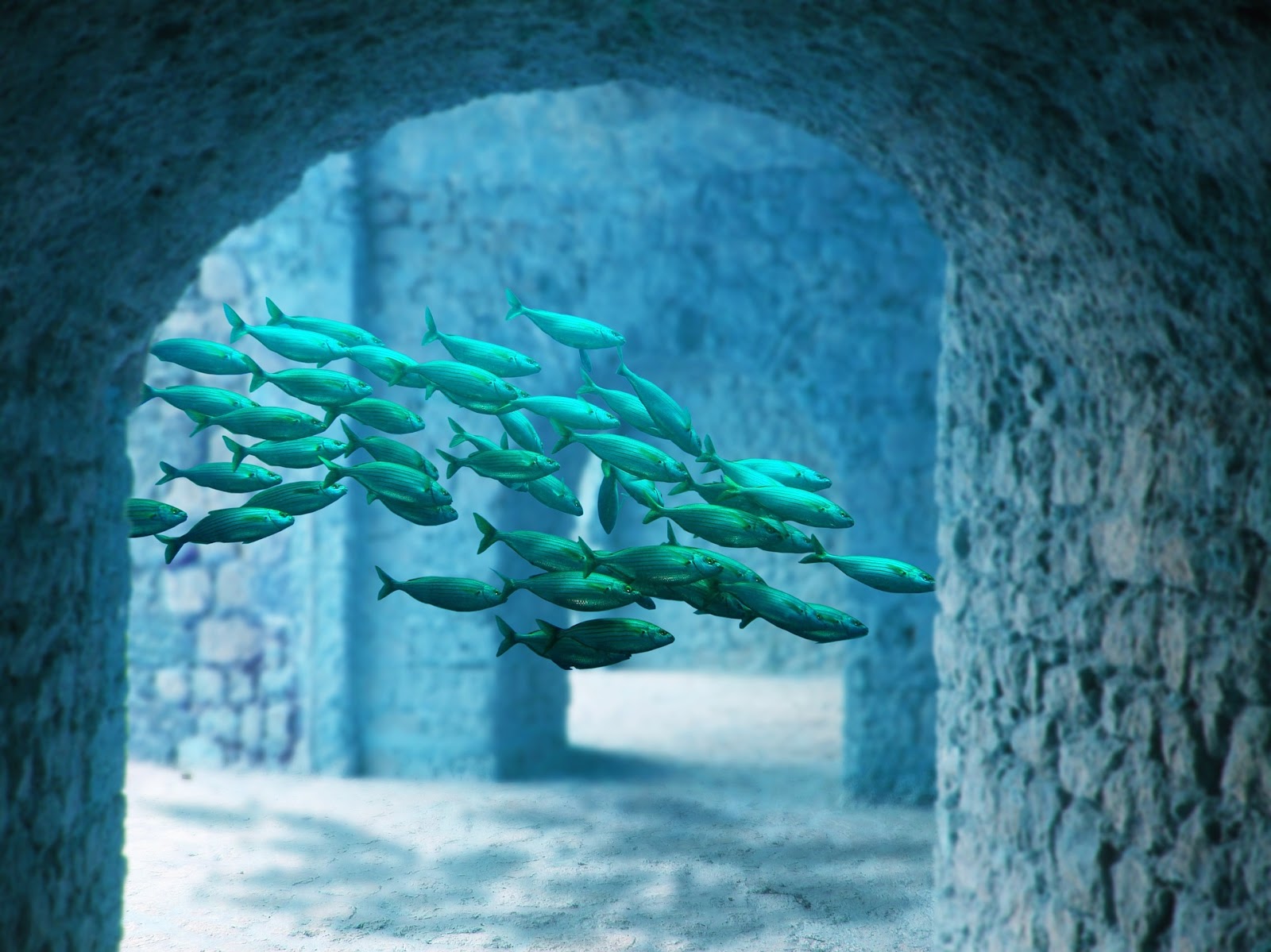 Here are some examples:

1. A glaring of cats - This is one of the group words for a group of cats. When you are glaring at someone, you are looking directly at that person in an angry way.

2. A school of fish - This is the group noun for a huge number of fish that swim together. You can picture them as students on their way to school.

3. A nest of rumors - A rumor is a story that may or may not be true, but is passed on from person to person. A nest is a secret place where birds lay their eggs. You can imagine a rumor in a nest, waiting to fly from ear to ear!

4. A pride of lions - This refers to a group of lions. Lions have always been a symbol for bravery, strength, and pride.

5. An intrusion of cockroaches - This is the group noun for those little pests. To intrude means to come or go into a place where you are not welcome!

6. An eloquence of lawyers - This is one of the group nouns for a group of lawyers. Eloquence is the ability to speak and write effectively--something we expect all lawyers to have.

Another group noun for lawyers, one that is not as flattering, is a quarrel of lawyers. A quarrel is an angry argument. We're pretty sure you can understand why!

There are so many more group nouns. Check out this exhaustive list on Wiktionary.org. 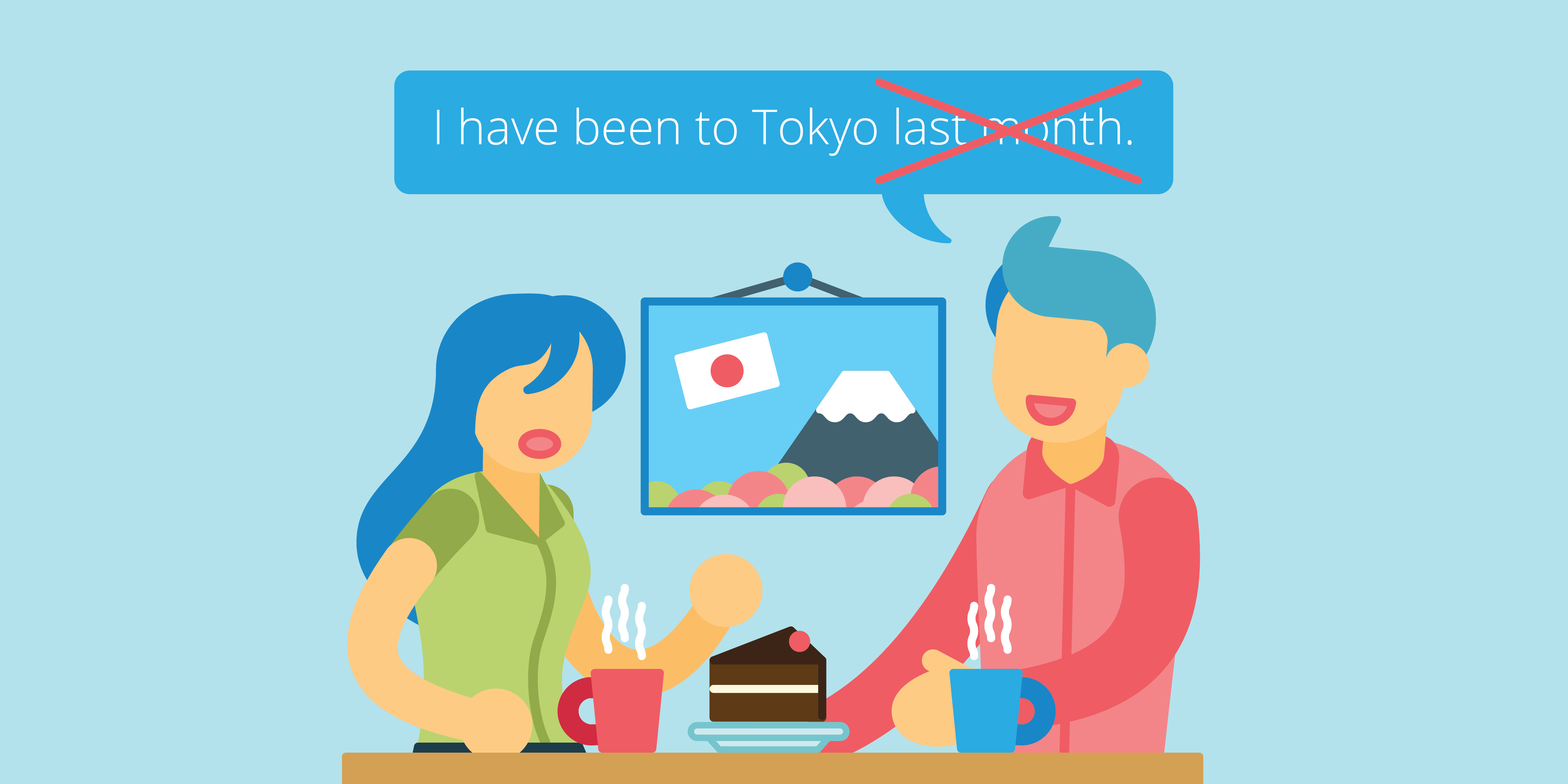 Making Sense of the Past Tense vs. the Present Perfect Tense

In one of our posts on Facebook, we asked our followers to spot the mistake in this sentence: "I have been to Tokyo last month." Some people were confused when we gave the answer. Here's our follow-up explanation. 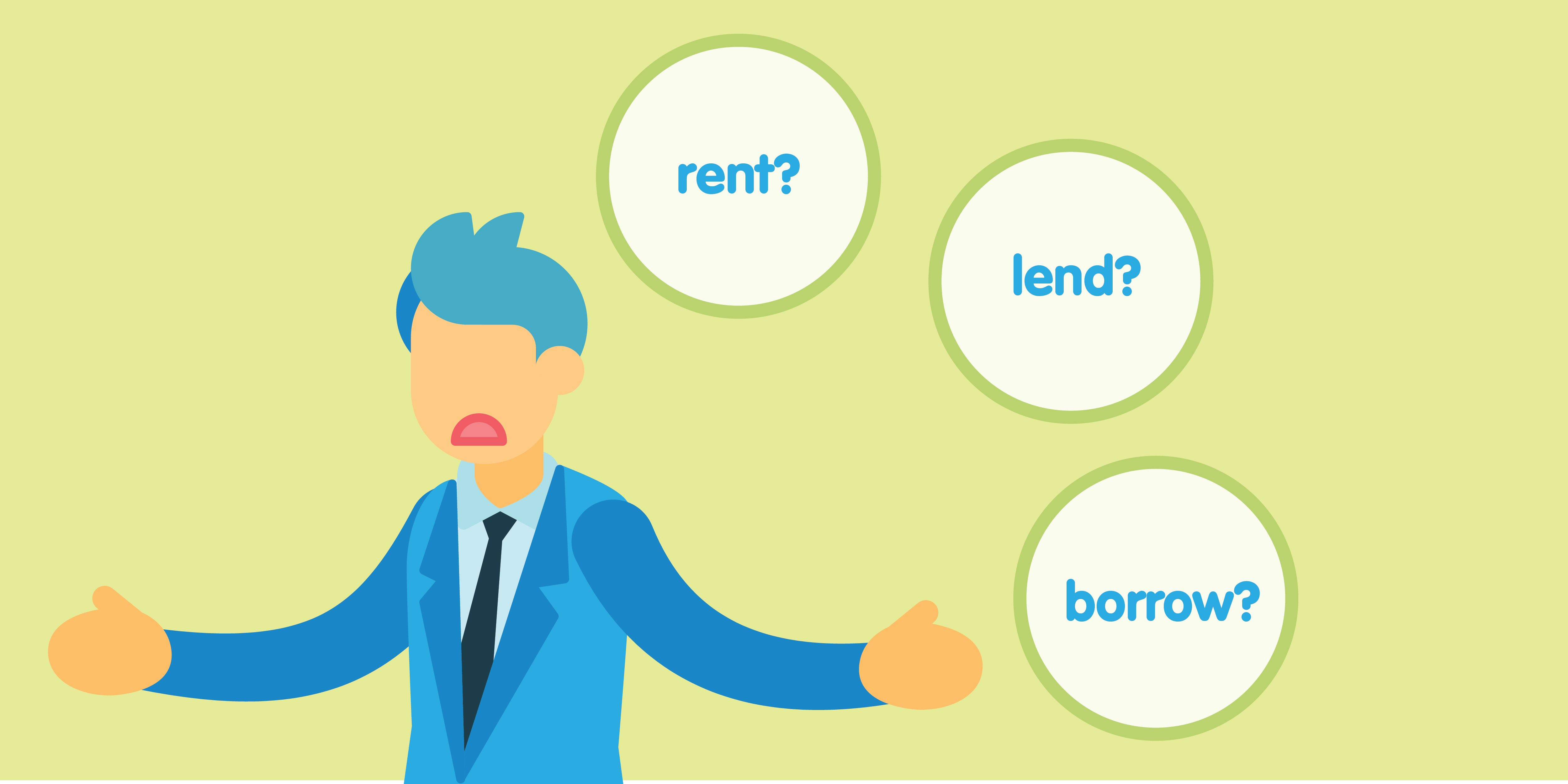 Confusing Words in English: Borrow vs. Lend vs. Rent 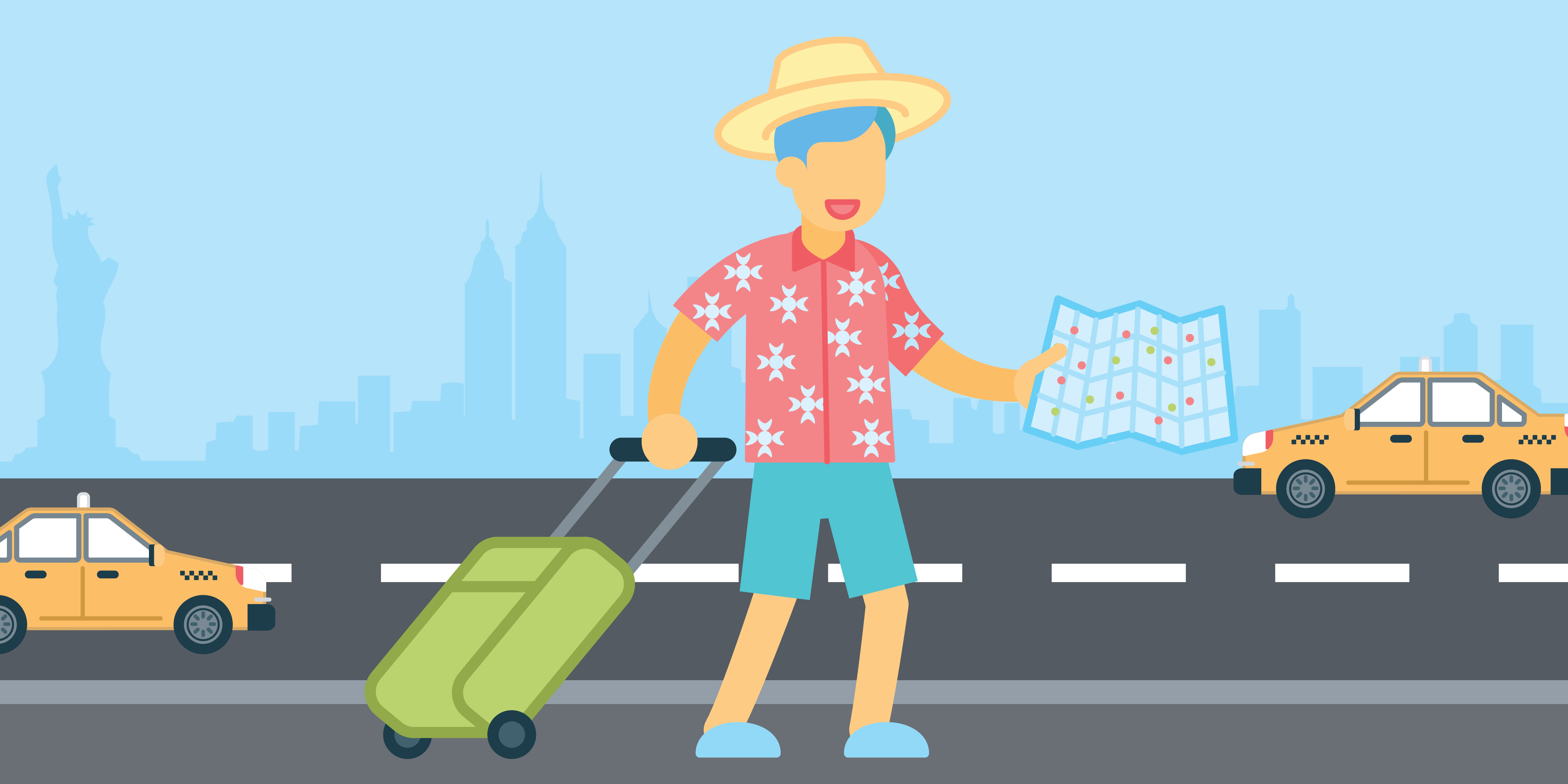 We now have Waze, Google Maps, and other GPS navigation software. However, when you are loooking for a place, the fastest way to find it is by asking for directions. In this post, we'll discuss different phrases and expressions you can use to ask for directions.