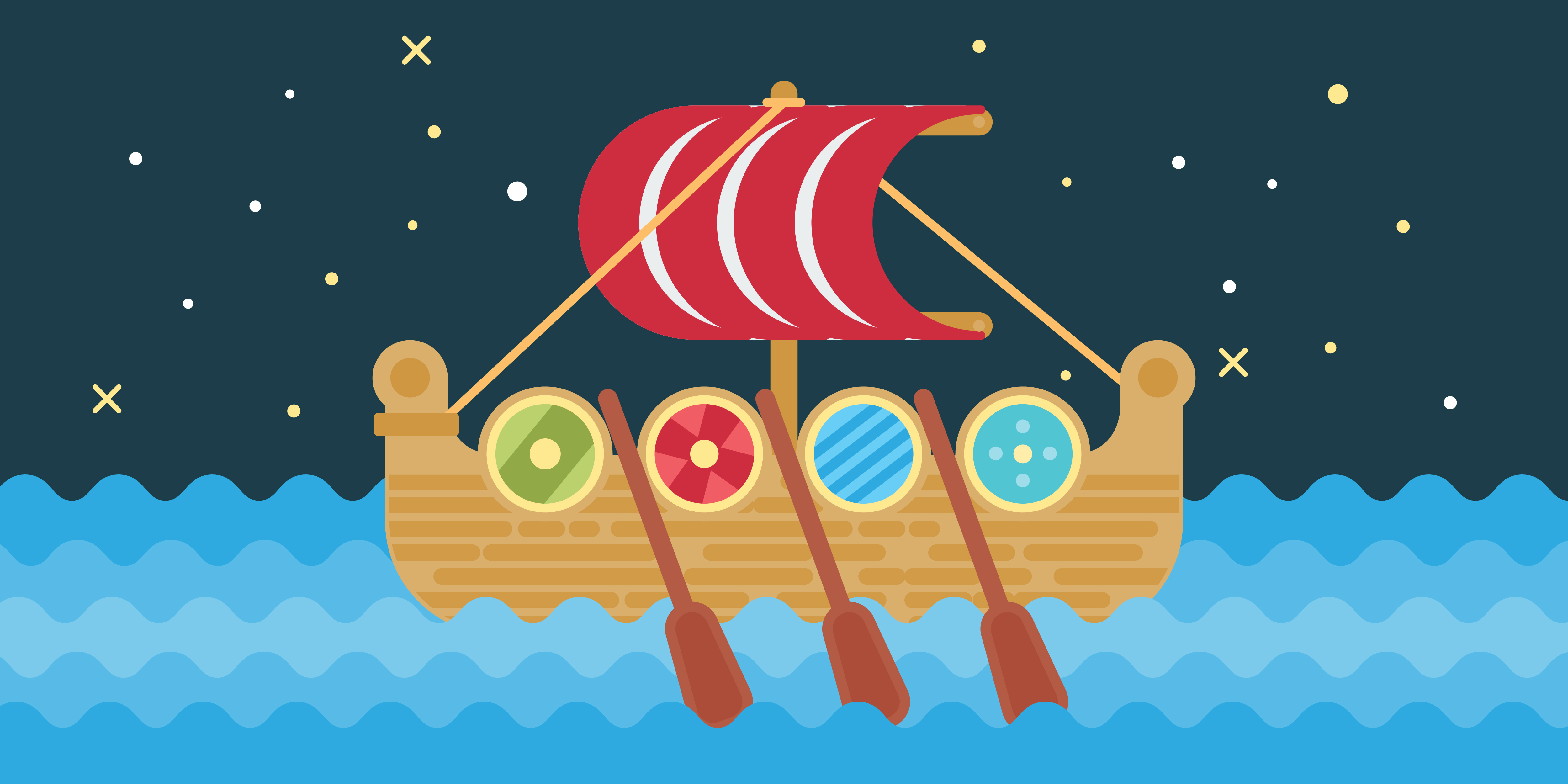 Eight English Words We Got from the Vikings

As you may know by now, English is a mix of words from many different languages. Many of the words we use now came from the Vikings!

The Vikings are people who came to Britain from Scandinavia, or what the area that is now Norway, Denmark, and Sweden, between the eighth and 11th centuries. Also known as Norse or Norsemen, they were skilled seafarers and known to be raiders or pirates.

Not all of them were warriors. Many of them were farmers and craftsmen. They also sailed the seas to trade goods for silver, spices, wine, jewelry and other items. To find out more about the Vikings, check out this quick BBC guide. 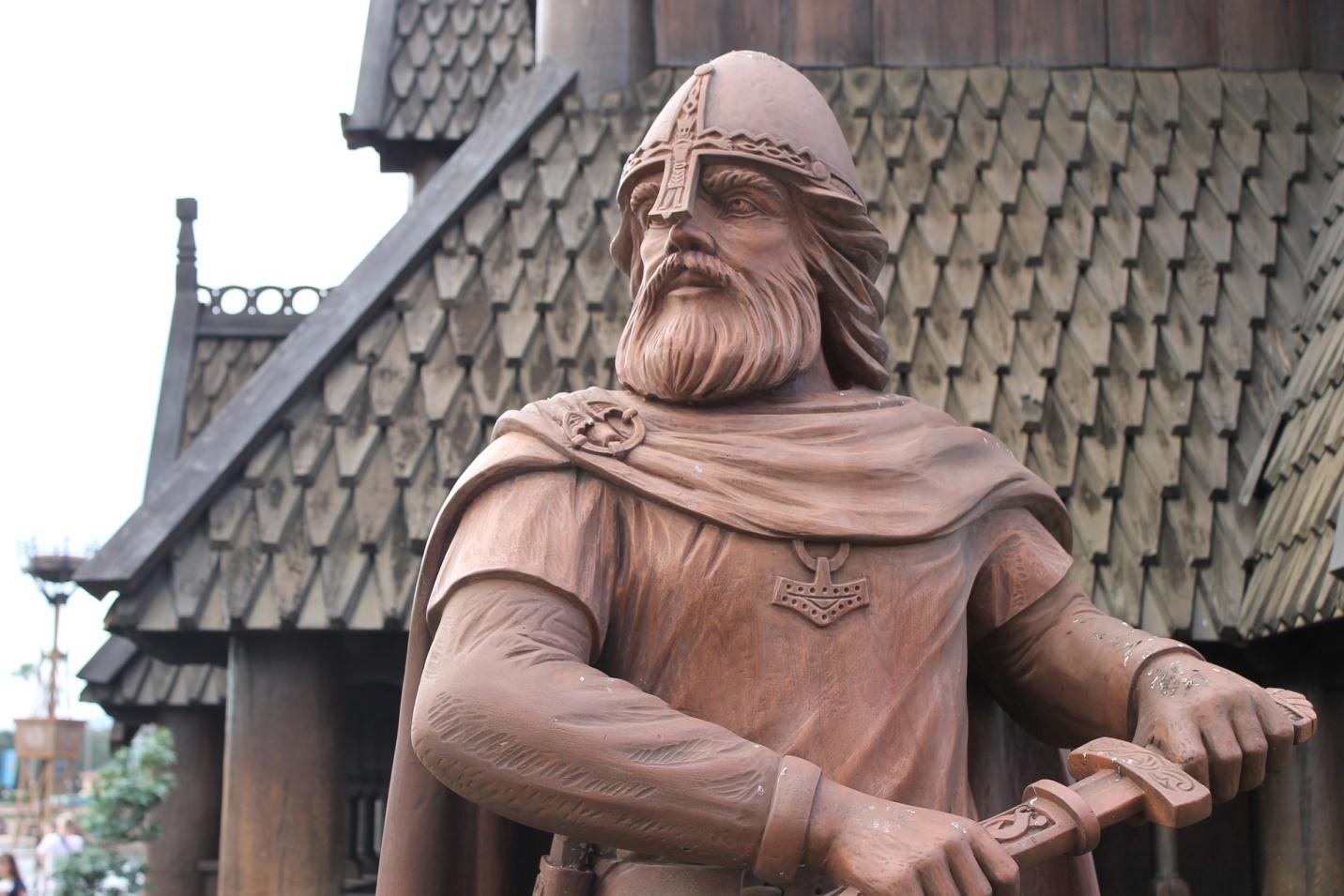 Not all the Vikings were warriors.

The Vikings are one of the largest influences on the development of modern-day English. Here are some of Viking words we still use today:

1. Thursday – This word for the day between Wednesday and Friday actually named for the most famous Viking god of all, Thor. It means Thor's Day.

Thor is the Norse god of thunder. Yes, he inspired the Marvel character.

2. ransack – This means "to search through a house in a hurry, stealing and destroying things."

3. slaughter – This word refers to the killing of animals for food and the killing of people. It comes from the Old Norse word for butcher's meat, slátr.

4. happy – Not all the Viking words we use are related to violence. This word for the feeling you have when everything is going well also came from the Vikings. It came from the Old Norse heppin, which means the same.

5. husband – This word for the man you marry and share a home and family with also came from the Vikings. It's a combination of two Old Norse words, hús (house) and bóndi (occupier). 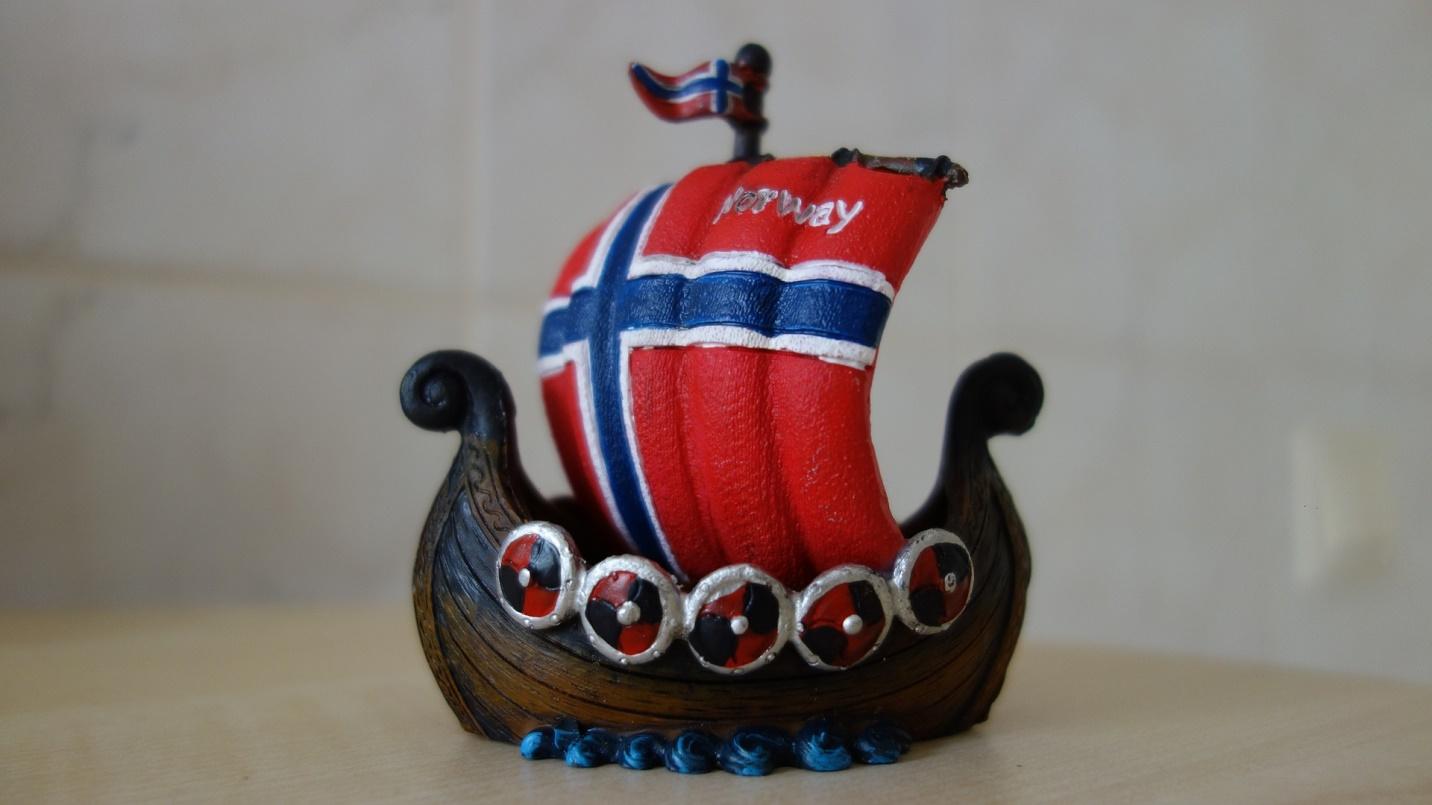 6. steak – This word now refers to a thick, flat slice of meat that is broiled, grilled or fried. It came from the Old Norse word steik, which means "to fry."

7. window – This word for the opening in the wall to let light or air in or to allow people to look outside came from the Old Norse word vindauga, which is a combination of the words vindr (wind) and auga (eye). Its literal meaning is "wind eye."

8. cake – The word for the sweet baked food made of flour, sugar, and eggs came from the Old Norse word kaka. The next time you get a cake for your birthday, think of the Vikings!

We hope you enjoyed this post! There are many more Viking words that found their way into the English language. We'll write more about them next time. 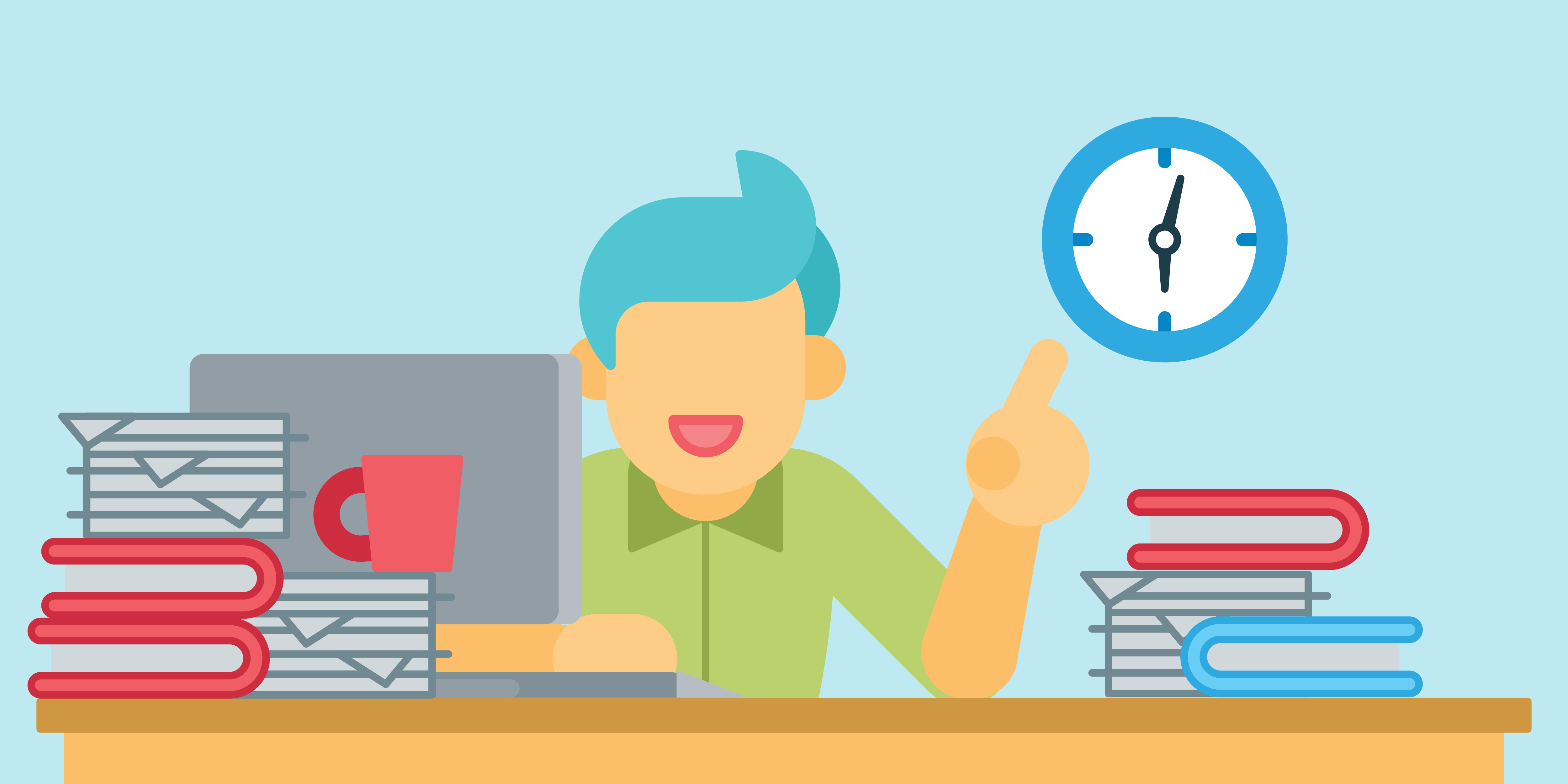 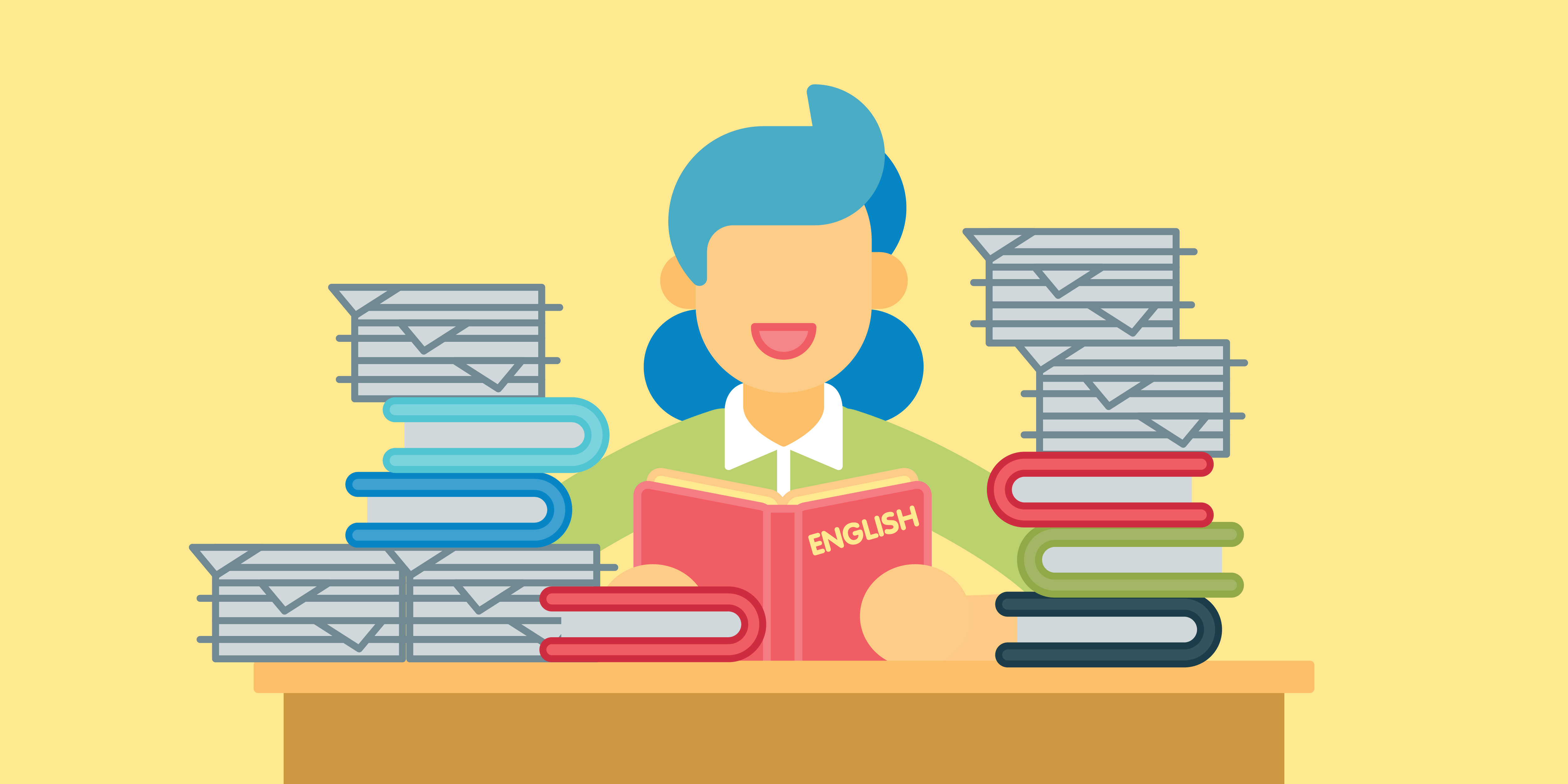 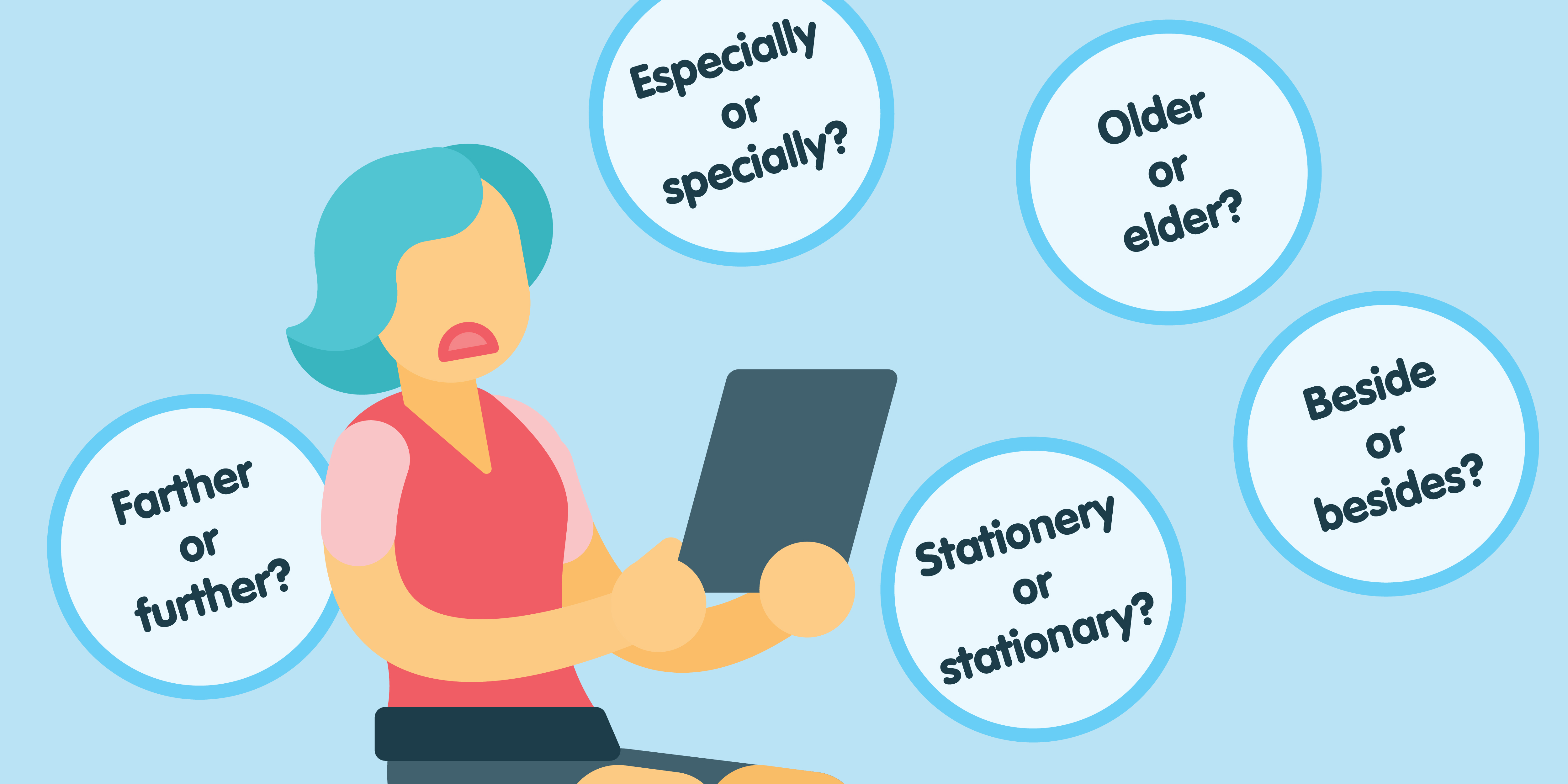