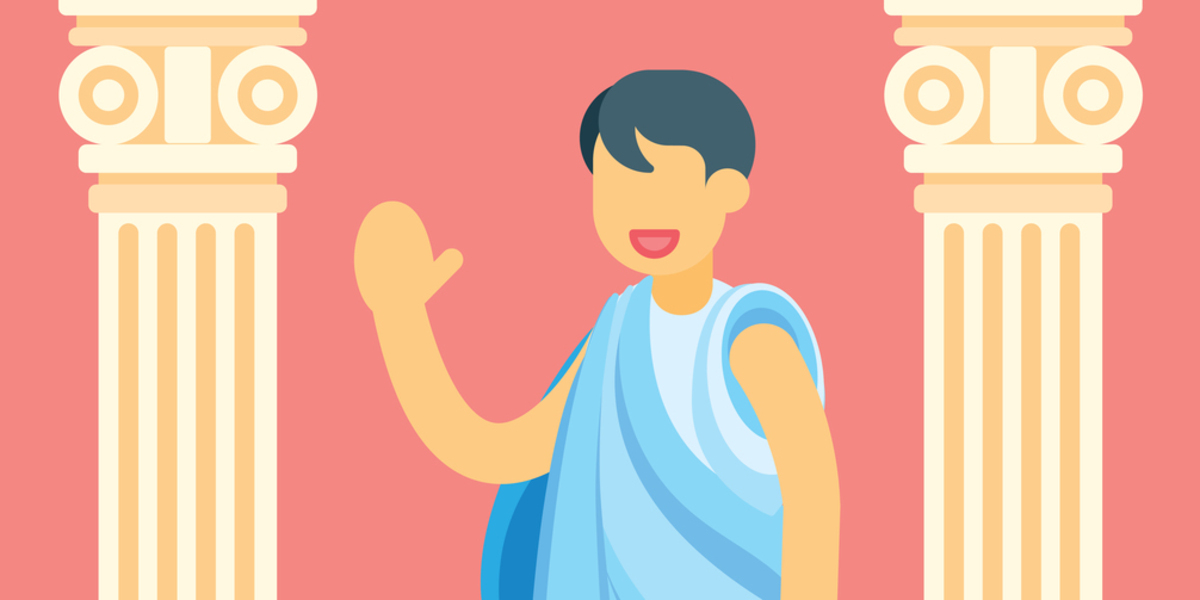 Have you ever wondered about the origin of some words you use every day? Are they Old French, Old English, Germanic, or better yet Latin? A lot of the words we use today trace their meanings back to Latin, and this doesn’t just apply to English. Many French, Italian, Spanish, and even German words have Latin roots.

Curious to know which common English words have a Latin origin? Here are some interesting ones. 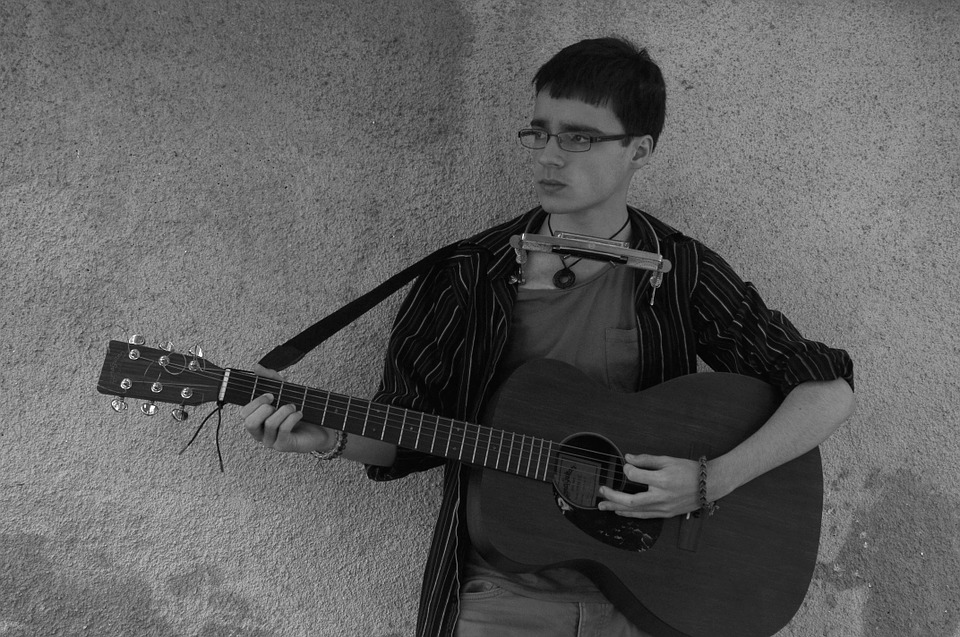 According to English Language and Usage, the Latin word sinistra means “left.” Back in the old ages, the left side and left-handedness were seen as unlucky or evil. Hence, the double meaning survives in the English word sinister. 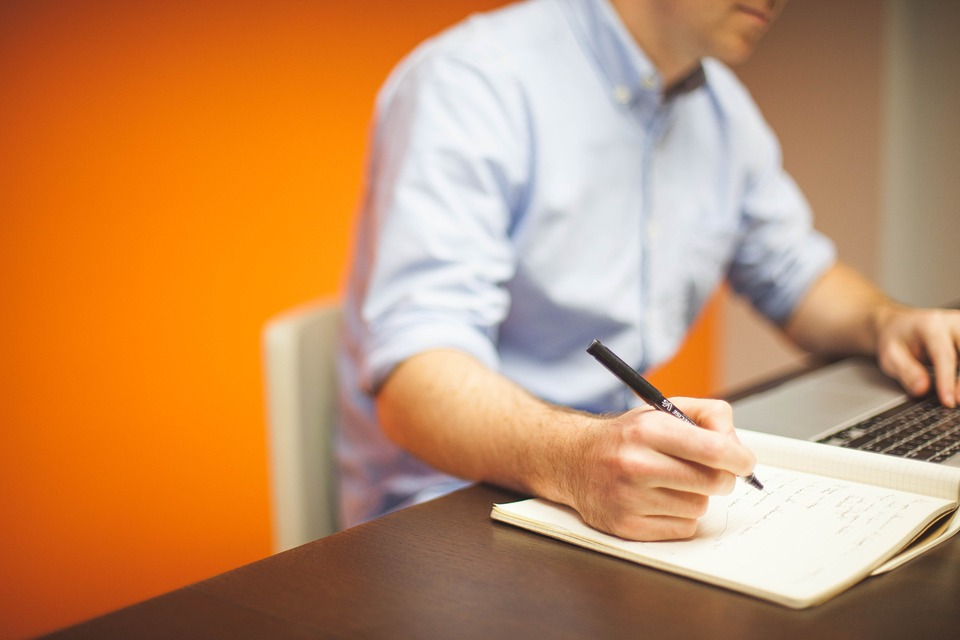 According to the Online Etymology Dictionary, dexterity is derived from dexteritatem, which means “readiness, skillfulness, prosperity.” The word dexter means both “skillful” and “right (hand).” A little biased against lefties, don’t you think? 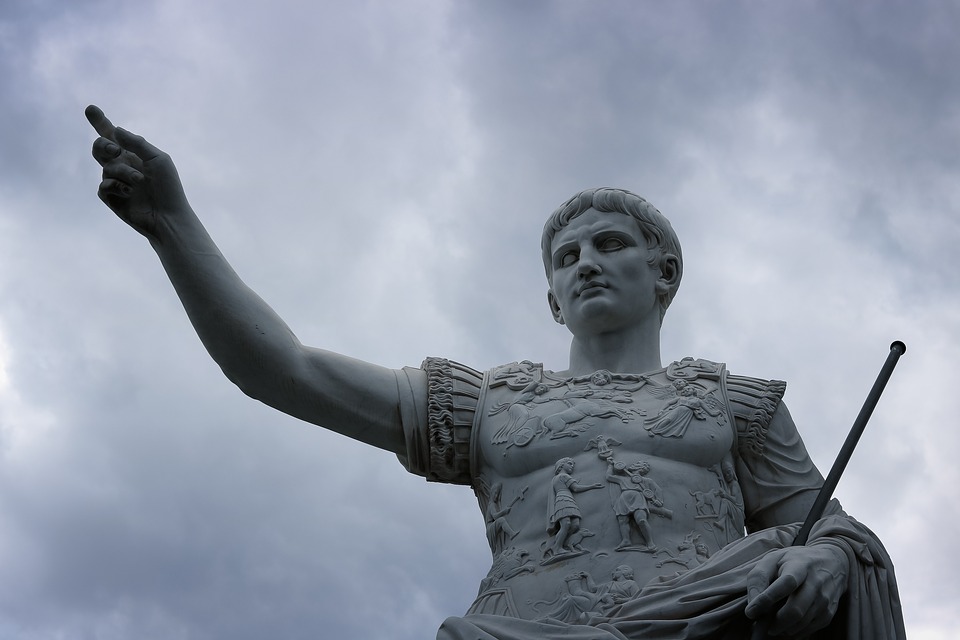 According to Rob Kyff, aka The Word Guy, the Latin root word of these words is candidus, meaning “bright white” or “very clean.” Back in Ancient Rome, Roman politicians would wear pristine white togas when speaking to the public to show how trustworthy they were. This is why the English word candid means “truthful, straightforward, or frank.” 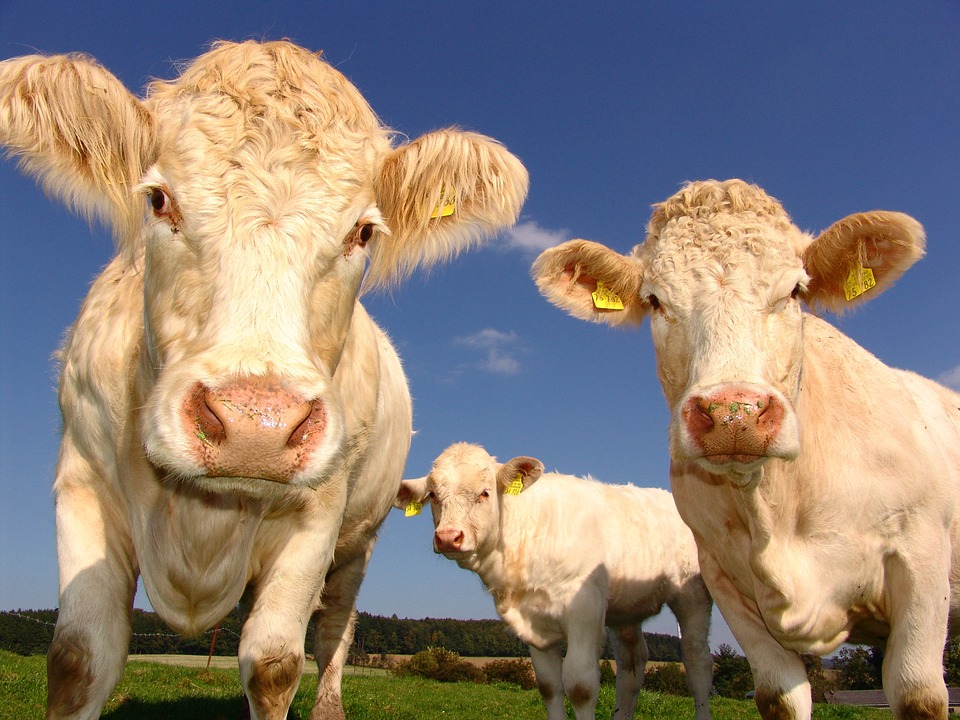 It comes from the Latin word peculiaris, which means “belonging exclusively to one person.” Peculiaris was derived from peculium, which refers to private property or, more specifically, property in cattle. Later on in the 17th century, peculiar evolved to mean “a rich person who has a lot of property alongside some unusual characteristics.” 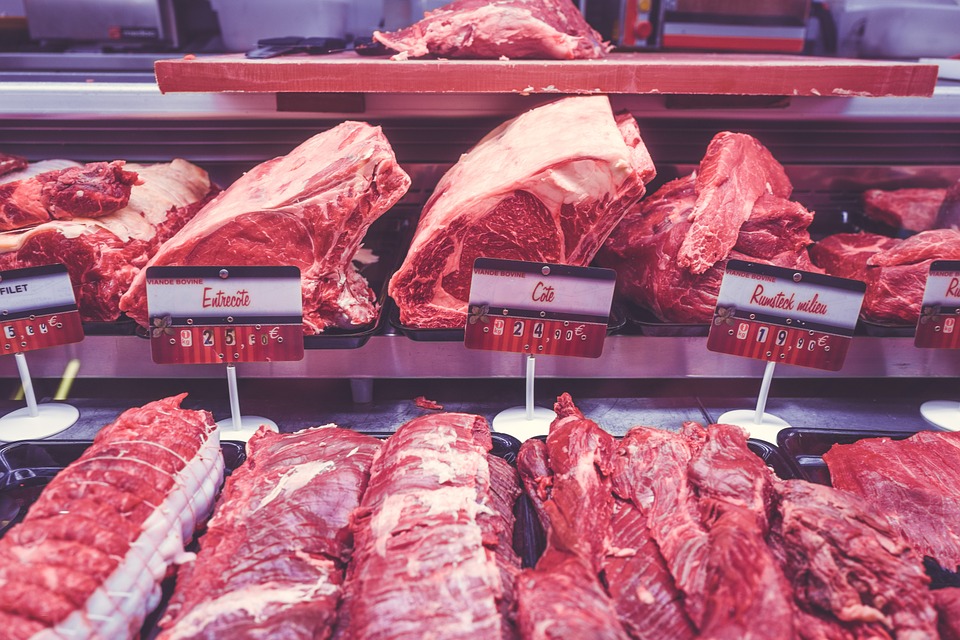 According to the Online Etymology Dictionary, shambles was derived from the Latin scamillus meaning “low stool; a little bench” on which meat is sold. In English, it evolved from “a place where meat is sold” to “slaughterhouse” to “a place of butchery,” and finally in 1901, it was considered “confusion or mess.”

The English language is filled with words with unexpected meanings. Part of the fun is unraveling the origins of some very common words! 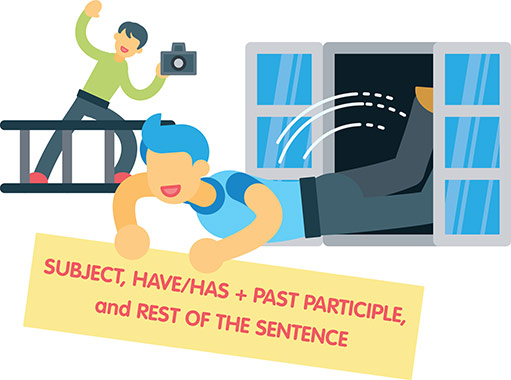 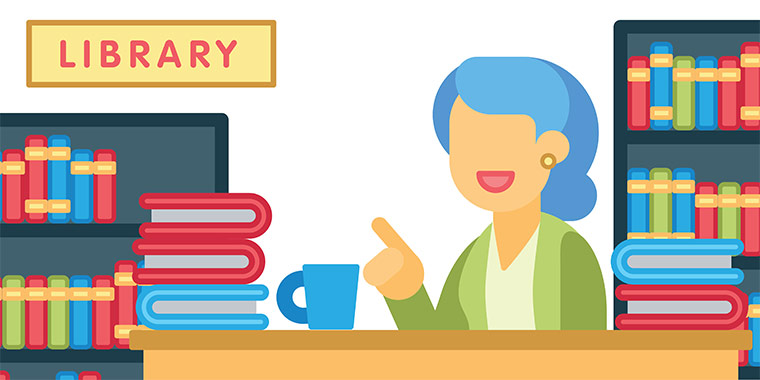 One of the best ways to improve your English vocabulary is by reading a book. You'll come across lots of words you wouldn't otherwise encounter if you don't start reading. If you're a beginner, don't worry.