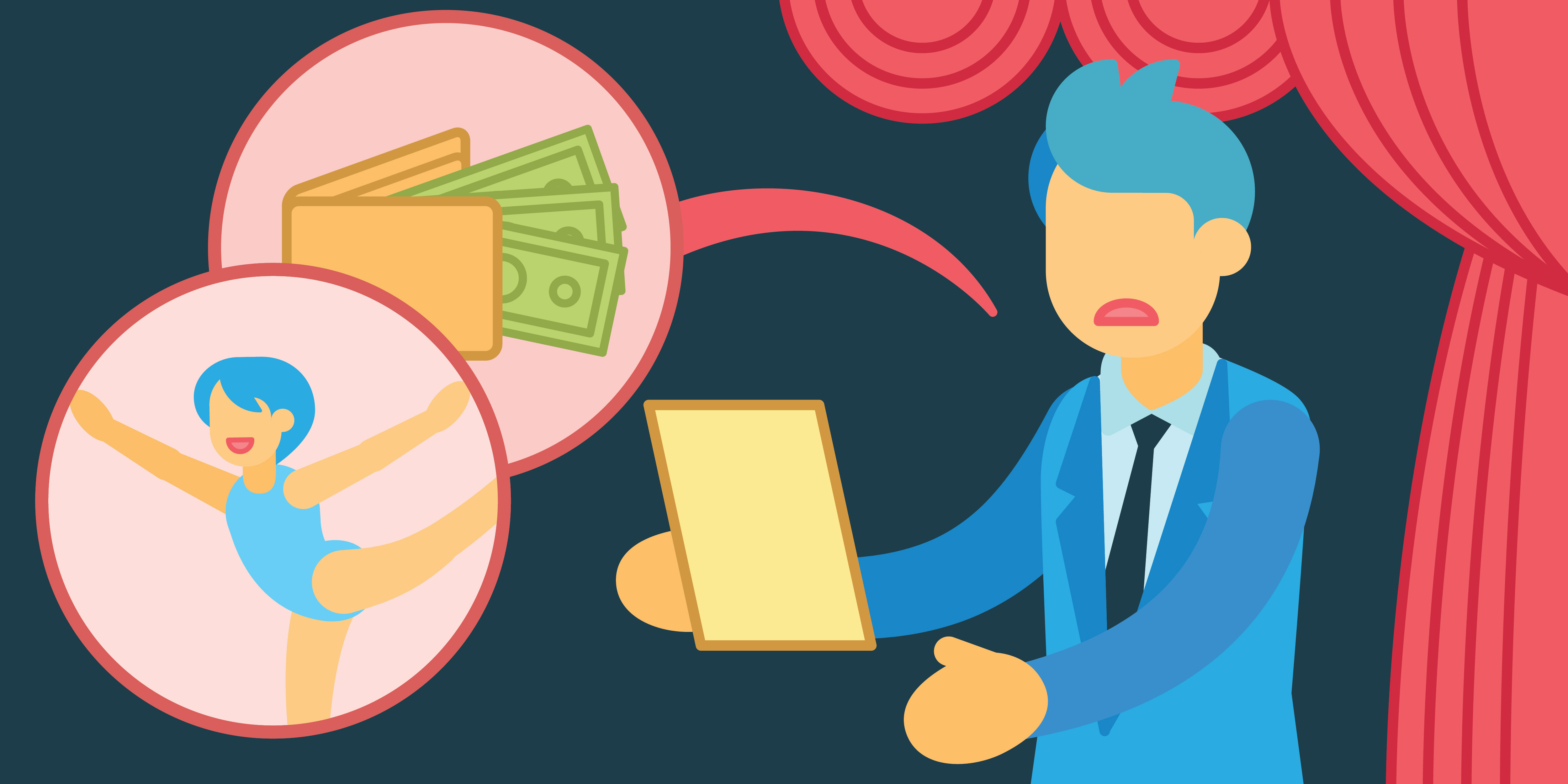 Pronunciation is one of the most challenging parts of learning a language. English is no exception.

You will need to twist your tongue in unfamiliar ways to form unfamiliar sounds. Sometimes, when you think you already know how a word sounds based on letter combinations you recognize, you discover that the pronunciation is completely different!

But don’t feel bad! Many native English speakers also have trouble pronouncing unfamiliar words. There are words that can be confusing to pronounce when grouped together. Because of this, tongue twisters are a popular and fun way to practice pronunciation. 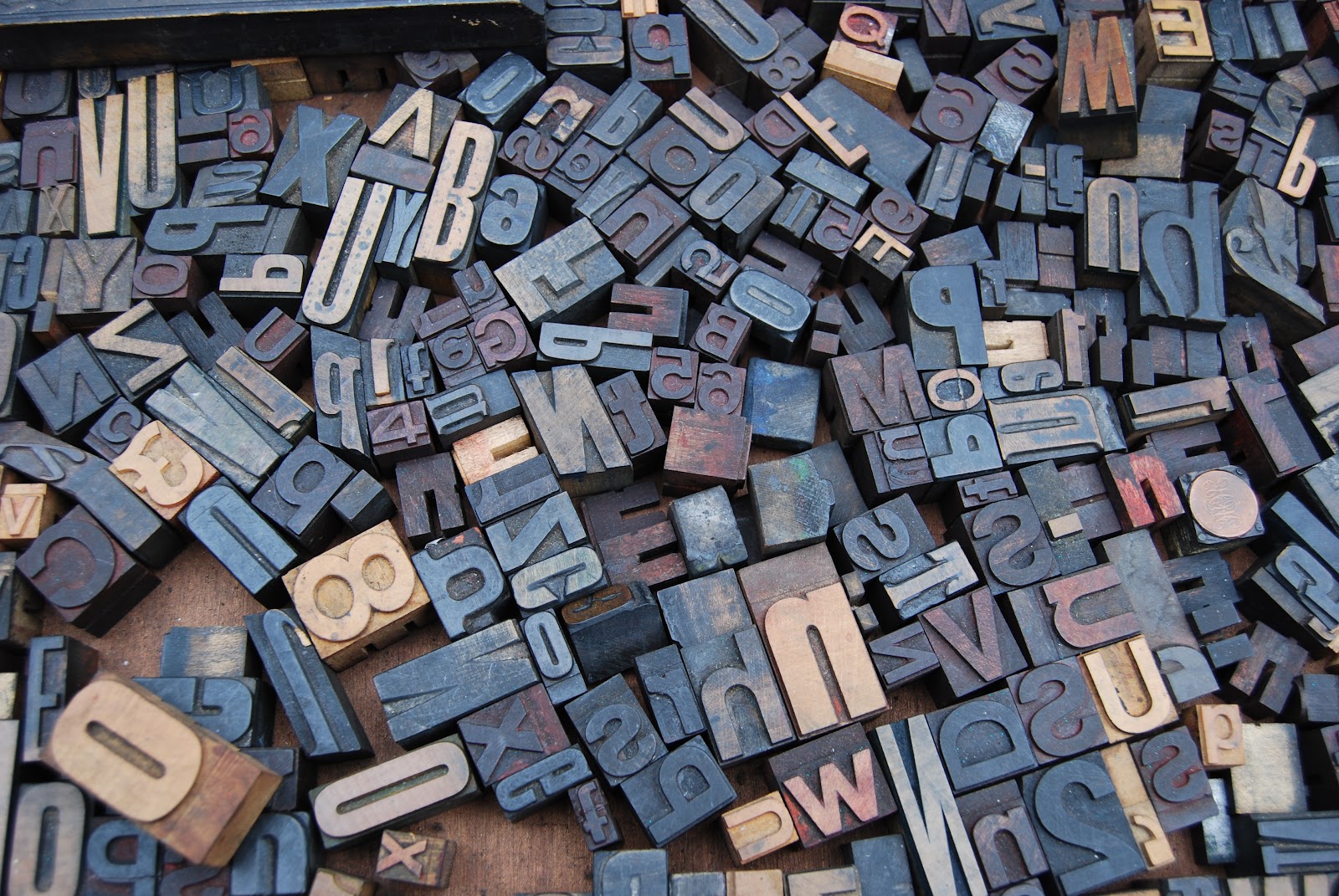 A tongue twister is a group of words or sentences that are difficult to say. Tongue twisters can help you improve your English pronunciation skills.

Do you want to challenge your English pronunciation? Try reading this tongue-twisting poem out loud:

Dearest creature in creation,
Study English pronunciation.
I will teach you in my verse
Sounds like corpse, corps, horse, and worse.
I will keep you, Suzy, busy,
Make your head with heat grow dizzy.
Tear in eye, your dress will tear.
So shall I! Oh hear my prayer.
Pray, console your loving poet,
Make my coat look new, dear, sew it!

Just compare heart, beard, and heard,
Dies and diet, lord and word,
Sword and sward, retain and Britain.
(Mind the latter, how it’s written.)
Now I surely will not plague you
With such words as plaque and ague.
But be careful how you speak:
Say break and steak, but bleak and streak;
Cloven, oven, how and low,
Script, receipt, show, poem, and toe.

Billet does not rhyme with ballet,
Bouquet, wallet, mallet, chalet.
Blood and flood are not like food,
Nor is mould like should and would.
Viscous, viscount, load and broad,
Toward, to forward, to reward.
And your pronunciation’s OK
When you correctly say croquet,
Rounded, wounded, grieve and sieve,
Friend and fiend, alive and live.

Face, but preface, not efface.
Phlegm, phlegmatic, ass, glass, bass.
Large, but target, gin, give, verging,
Ought, out, joust and scour, scourging.
Ear, but earn and wear and tear
Do not rhyme with here but ere.
Seven is right, but so is even,
Hyphen, roughen, nephew Stephen,
Monkey, donkey, Turk and jerk,
Ask, grasp, wasp, and cork and work.

Pronunciation -- think of Psyche!
Is a paling stout and spikey?
Won’t it make you lose your wits,
Writing groats and saying grits?
It’s a dark abyss or tunnel:
Strewn with stones, stowed, solace, gunwale,
Islington and Isle of Wight,
Housewife, verdict and indict.

Finally, which rhymes with enough --
Though, through, plough, or dough, or cough?
Hiccough has the sound of cup.
My advice is to give up!!!

Actually, don’t give up. Most English speakers cannot recite this poem perfectly on their first, second, third, or even tenth try!

Here’s what you can do: Use this poem to measure your progress in learning English. Try reading parts of it each day. Look up unfamiliar words and how they are pronounced. 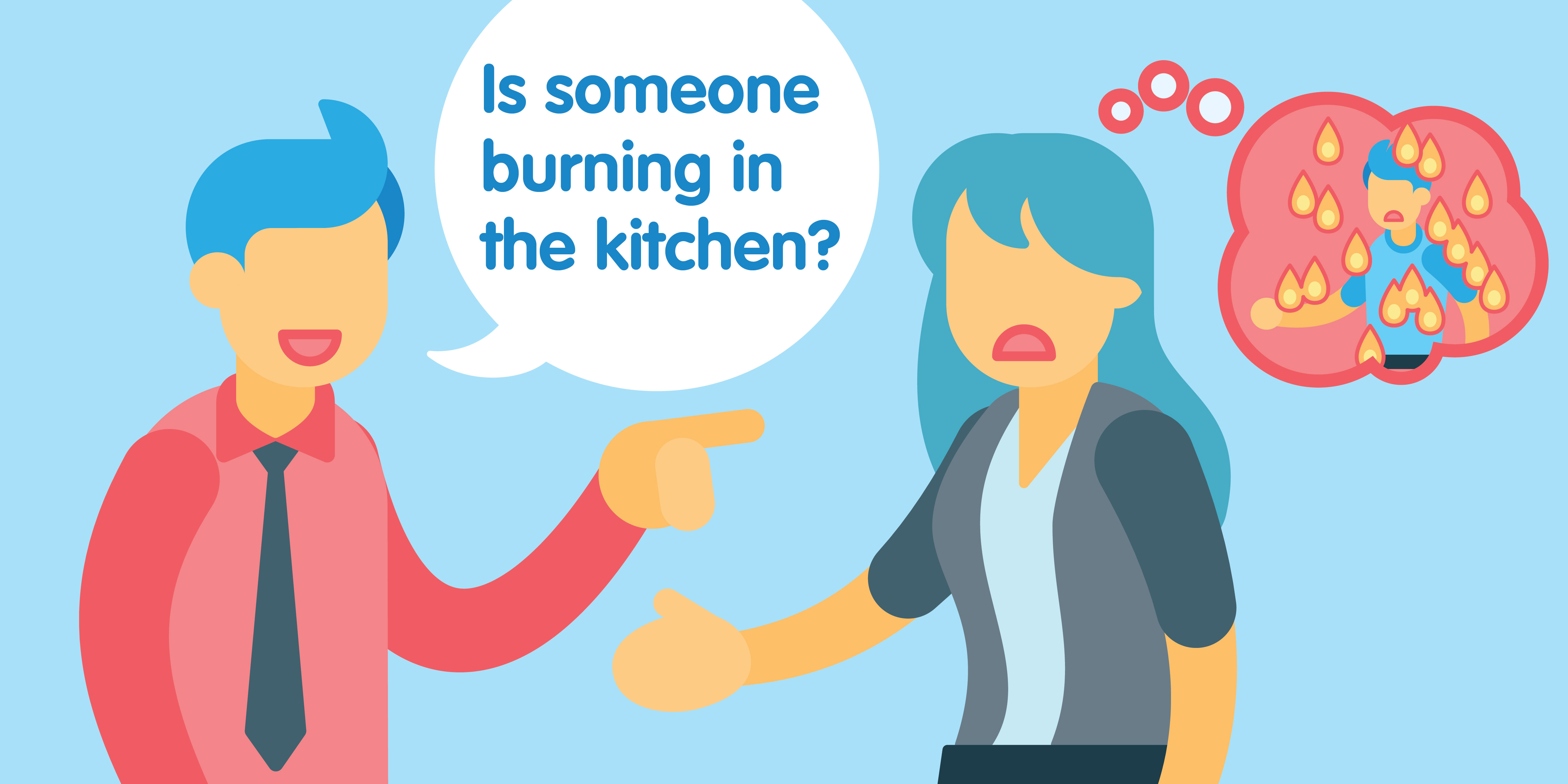 Mistakes are normal when you are learning English or any other language. In fact, most teachers welcome mistakes, because it means you are trying! 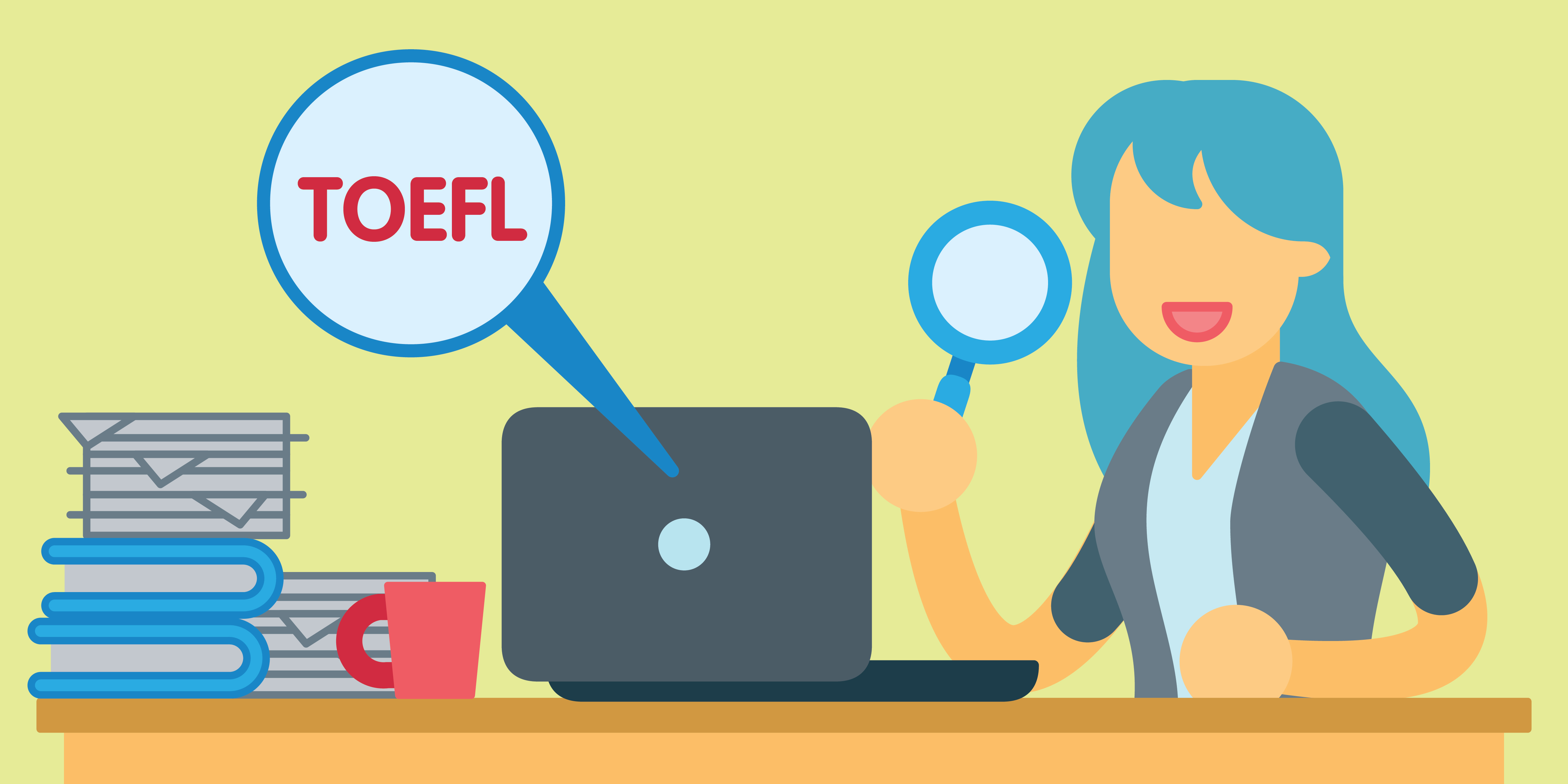 A Quick Look at What's Inside the TOEFL Exam

The Test of English as a Foreign Language, or the TOEFL, measures your English skills for English-speaking universities. More universities will accept you if you have a good TOEFL score. 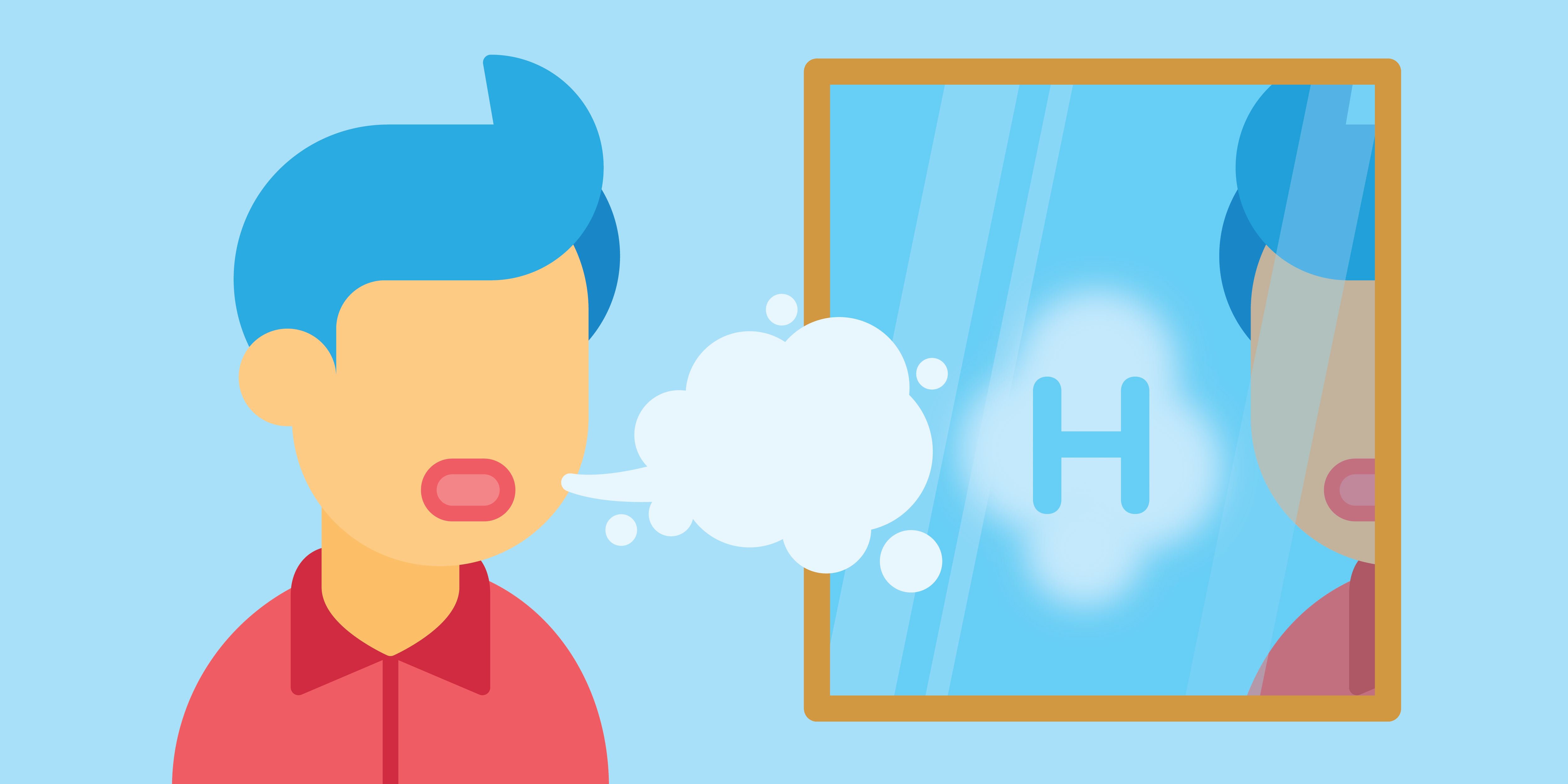 Pronunciation: The Enigma of the H Sound

As an English teacher, I always remind my students that the smallest detail in English matters a lot, whether it’s using an article or correctly pronouncing an unassuming letter like H.