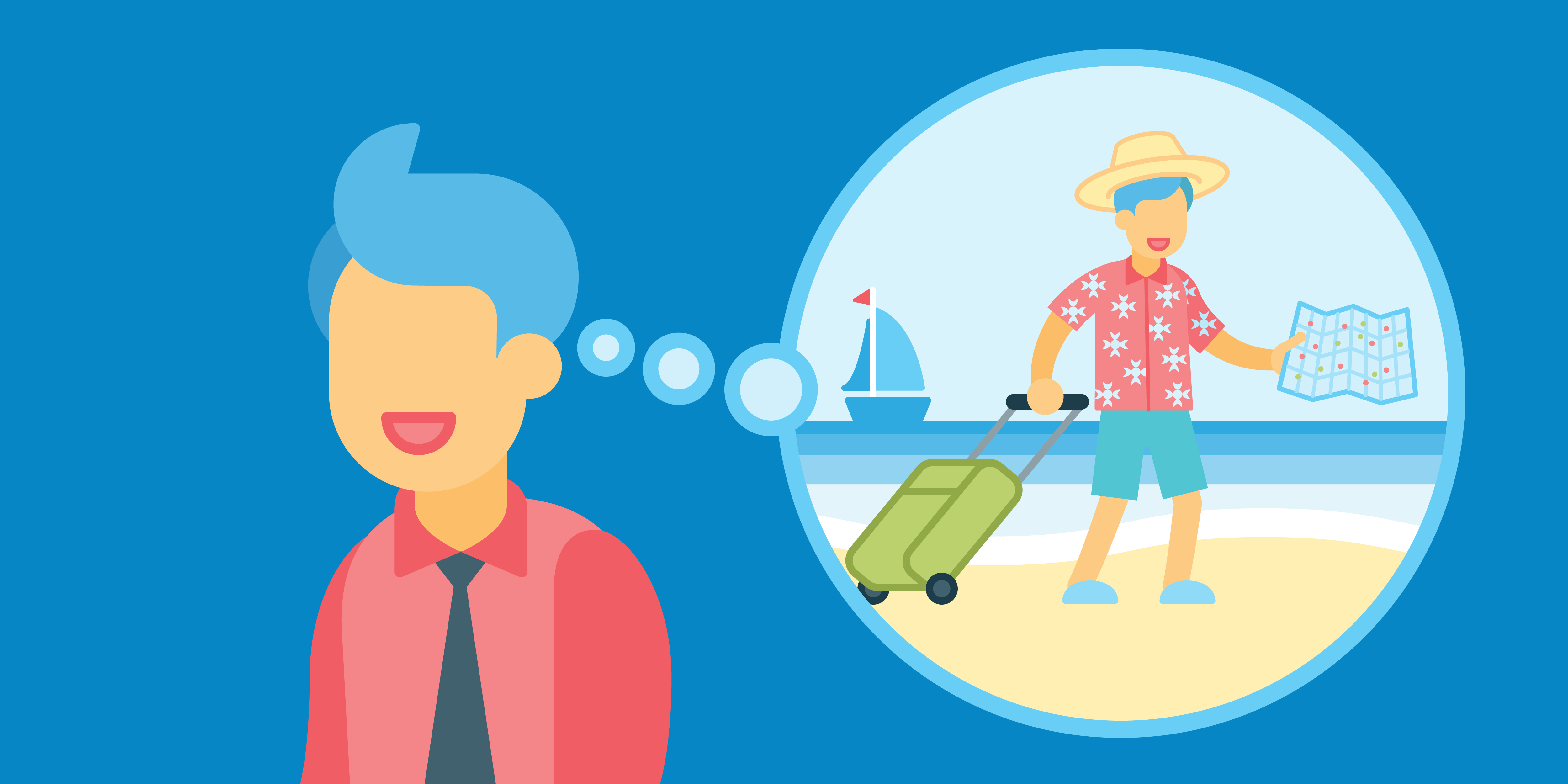 How Many People in the World Speak English?

How many countries in the world speak English? Knowing this helps you understand why it is important to study English.

According to David Crystal in A History of the English Language, around 330 to 360 million people speak English as their first language.

How about the people who speak English as a second language? Estimates vary, with numbers ranging from 470 million to over 1 billion.

There are more than 50 English-speaking countries, making it the third most common primary language in the world, after Mandarin Chinese and Spanish. 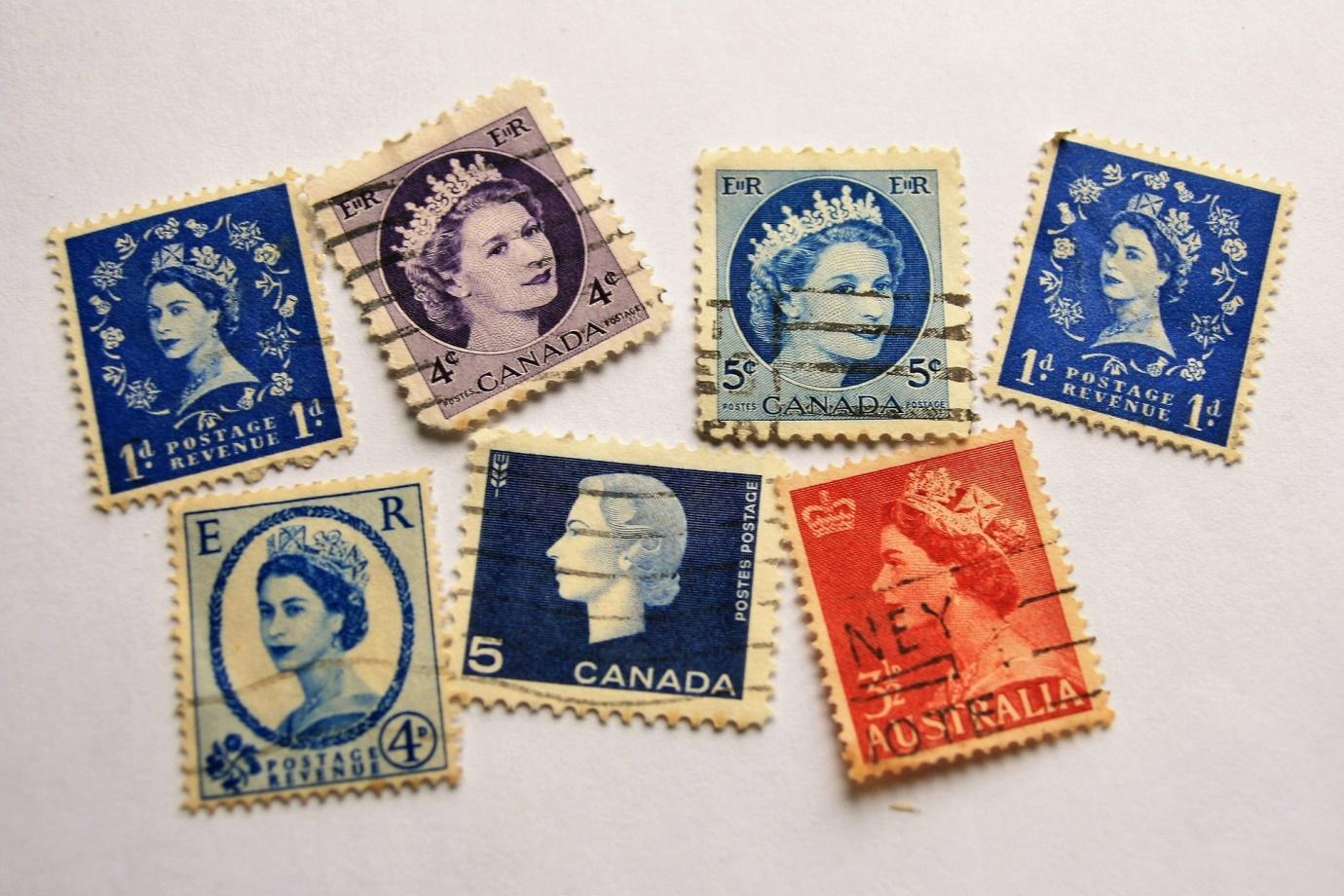 Many other countries recognize English as one of their languages. Most of them are former territories of English-speaking countries.

The following European countries also have large English-speaking populations (over 50 percent of the population): Austria, Belgium, Cyprus, Denmark, Finland, Germany, Greece, Luxembourg, Malta, Slovenia, and Sweden. In fact, according to the European Commission, 38 percent of Europeans consider that they can speak in English.

Clearly, learning English will be useful when you want to travel the world for both business and pleasure.

How do you make sure learning English prepares you for a life of travel? Work on your English listening skills!

Expose yourself to English spoken in different accents, especially the accent of the English speaking country you will visit.

For example, if you are planning to spend some time in Australia, start listening to Australian English. You can look for free videos or podcasts online, but it's best to speak with someone who has an Australian accent.

This is where learning English online with schools like Learntalk has a big advantage. You get access to many online English teachers from all over the world. You can have more than one teacher, with different English accents, in one course. 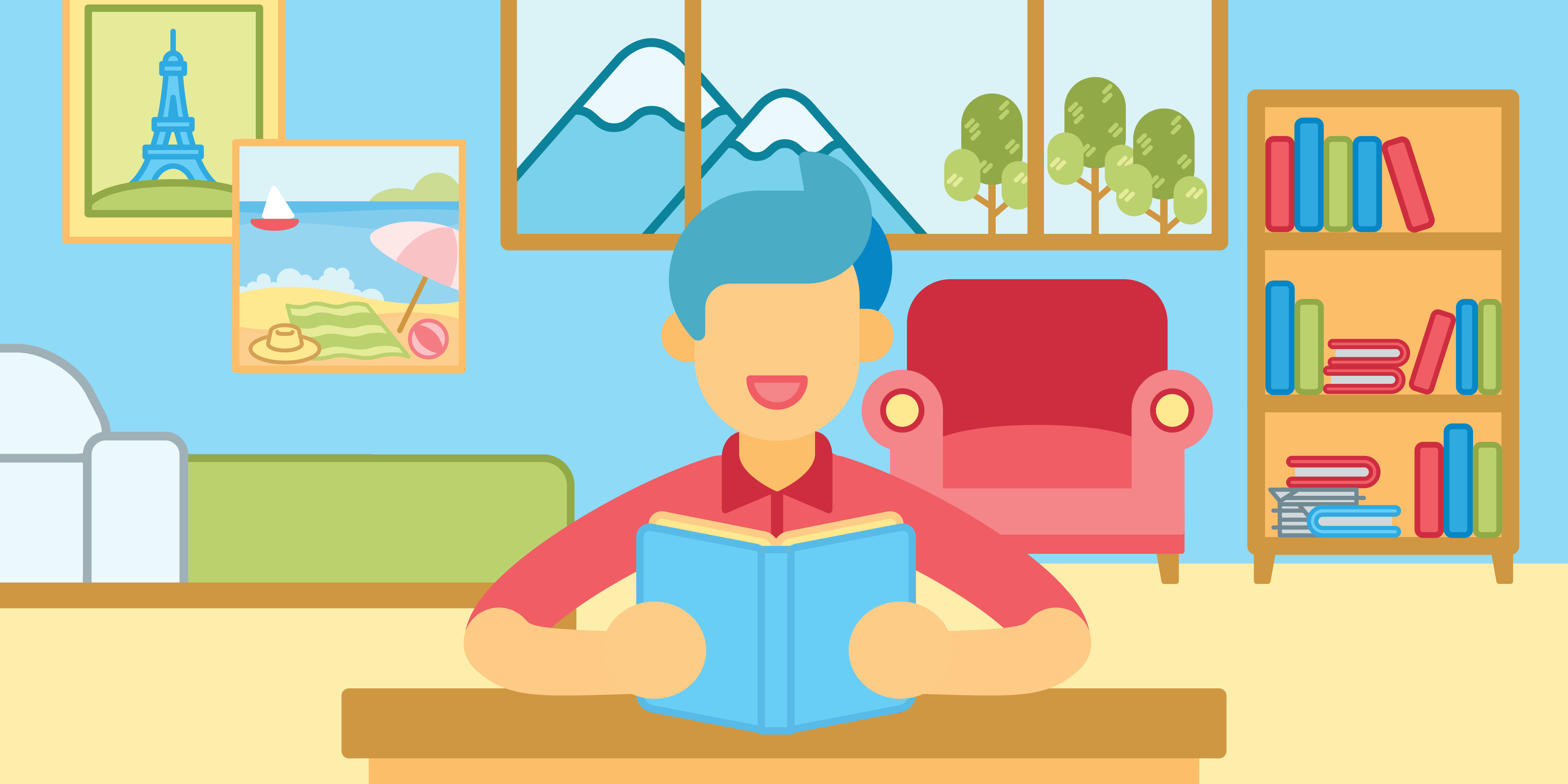 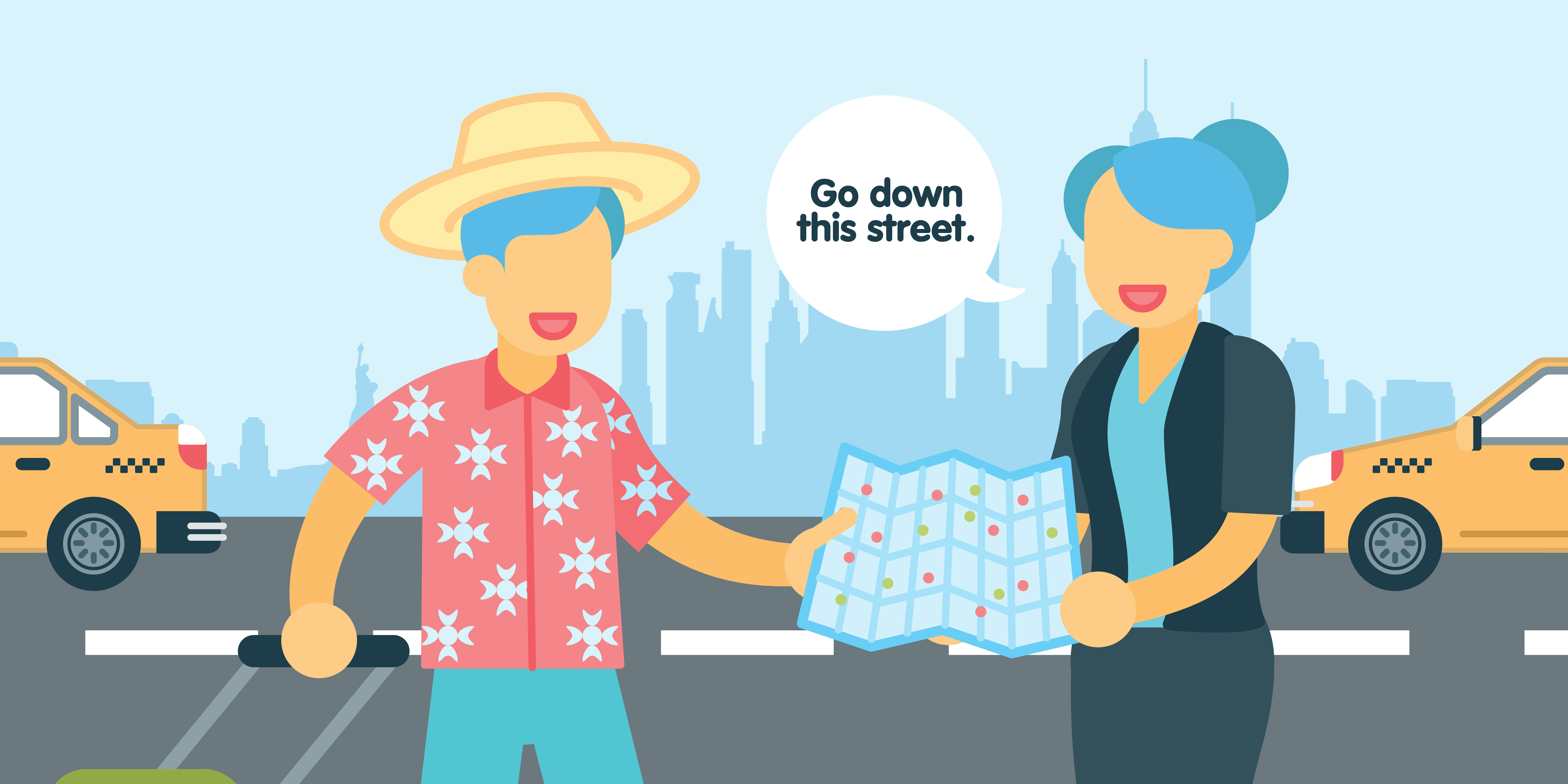 When asking for directions in English, you need to understand the directions given to you as well. In this article, we will teach you expressions for giving directions. 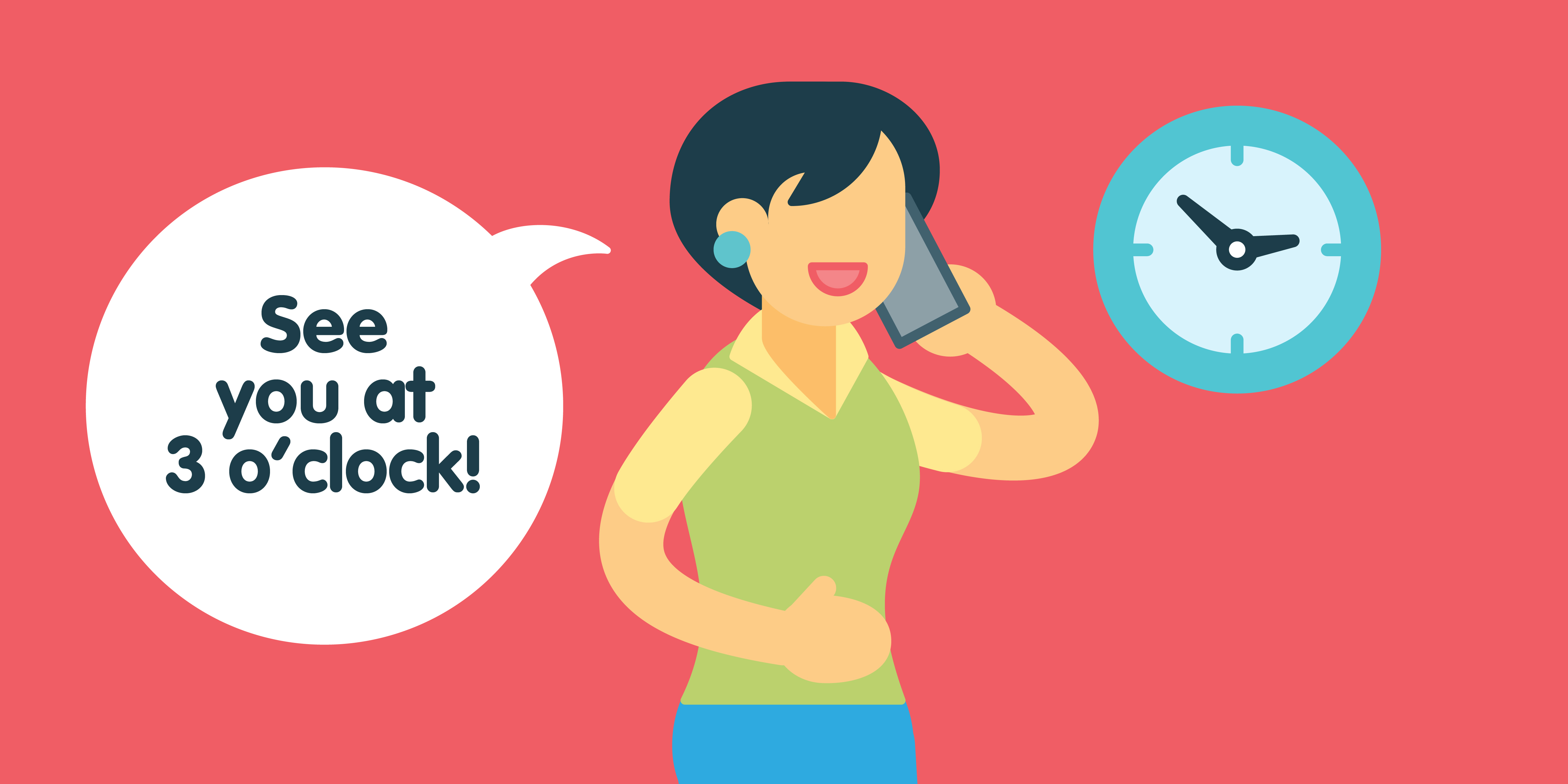 Talking about Time: At, In, On

You have an appointment. Do you meet him in Monday? At Monday? Or on Monday?