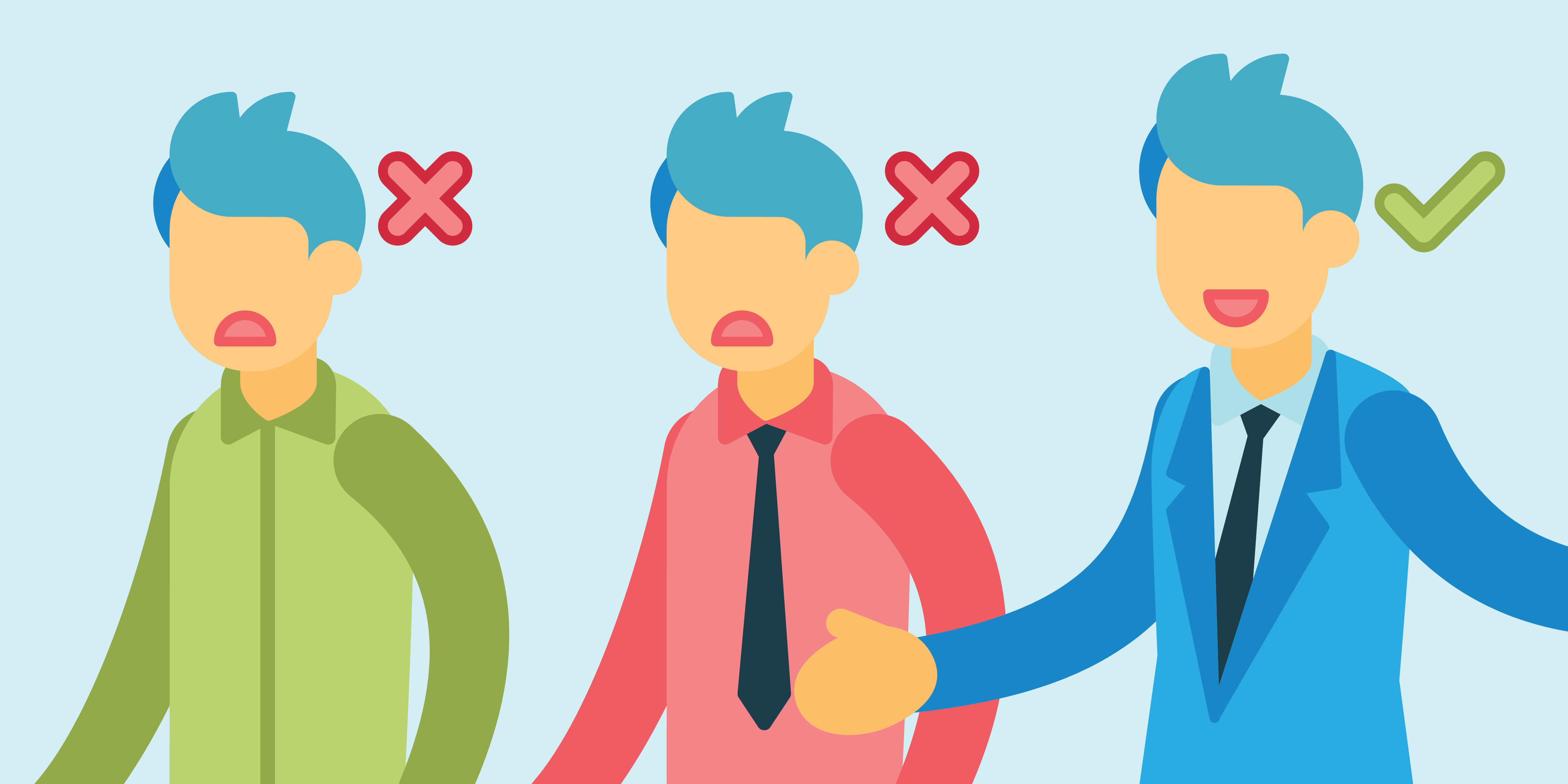 Where Did the Saying “Third Time’s the Charm” Come From?

Some people would say "Three's a crowd," but others would insist that "Third time's the charm." Where did this fixation with the number three come from? 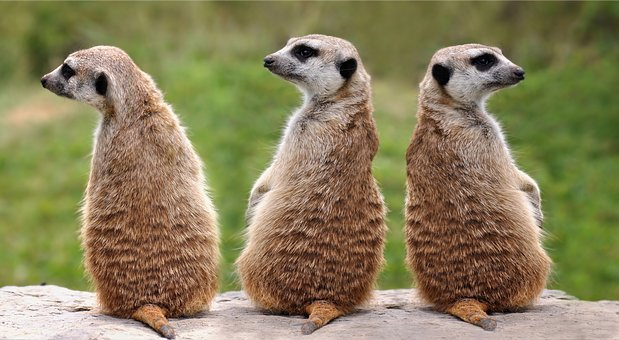 The first time this allusion to the number three appeared in print was in Elizabeth Barrett Browning's Letters addressed to R. H. Horne, 1839. In one letter she says: "The luck of the third adventure" is proverbial.

The implication that it's proverbial suggests that this is something people have said for a long time. Another appearance of the number three in line with luck appears in Alexander Hislop's The Proverbs of Scotland, 1862: "Third time's lucky."

As you might notice, this is very similar to the phrase we today, which is "Third time's the charm."

Where could this phrase have come from? 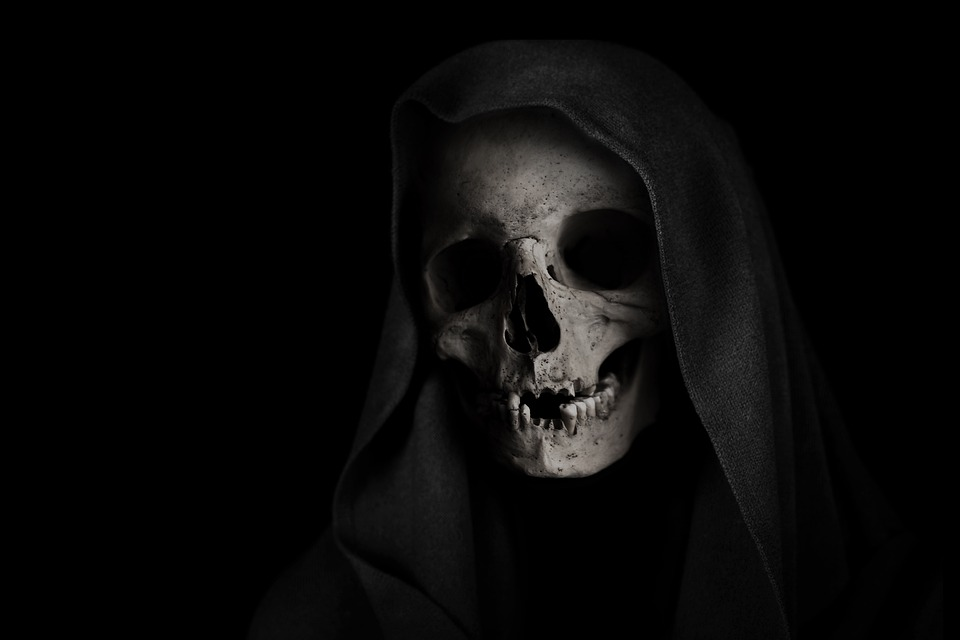 Some sources suggest that it's inspired by the Old English law wherein anyone who survived three hangings would be set free. This law comes from the story of John "Babbacombe" Lee, who was convicted of murder. He was sentenced to hang at Exeter prison, but all three attempts to hang him failed. He was then set free. 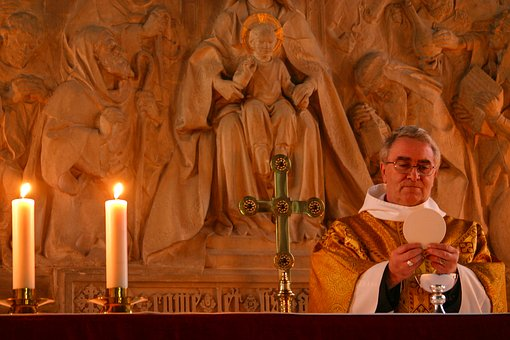 One more religious but less likely suggested origin is from the Holy Trinity, wherein we are bestowed luck by the Trinity when we try a third time. 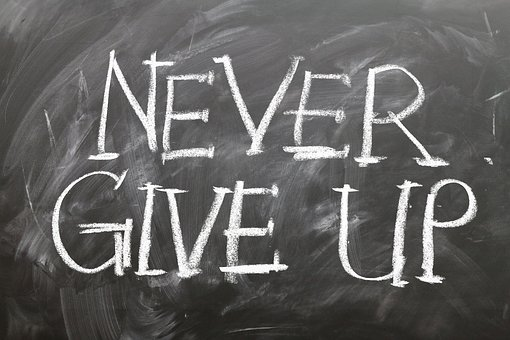 Another possible origin for this phrase hails from the common folk belief in perseverance. It's said that one shouldn't just give up in the face of setbacks, and should instead "Try, try, and try again." This suggests that trying once or twice isn't enough, but trying four times might be too much.

No matter the source, we can't deny that this belief in the power of the third time has enshrined itself as a popular idiom in the English language! 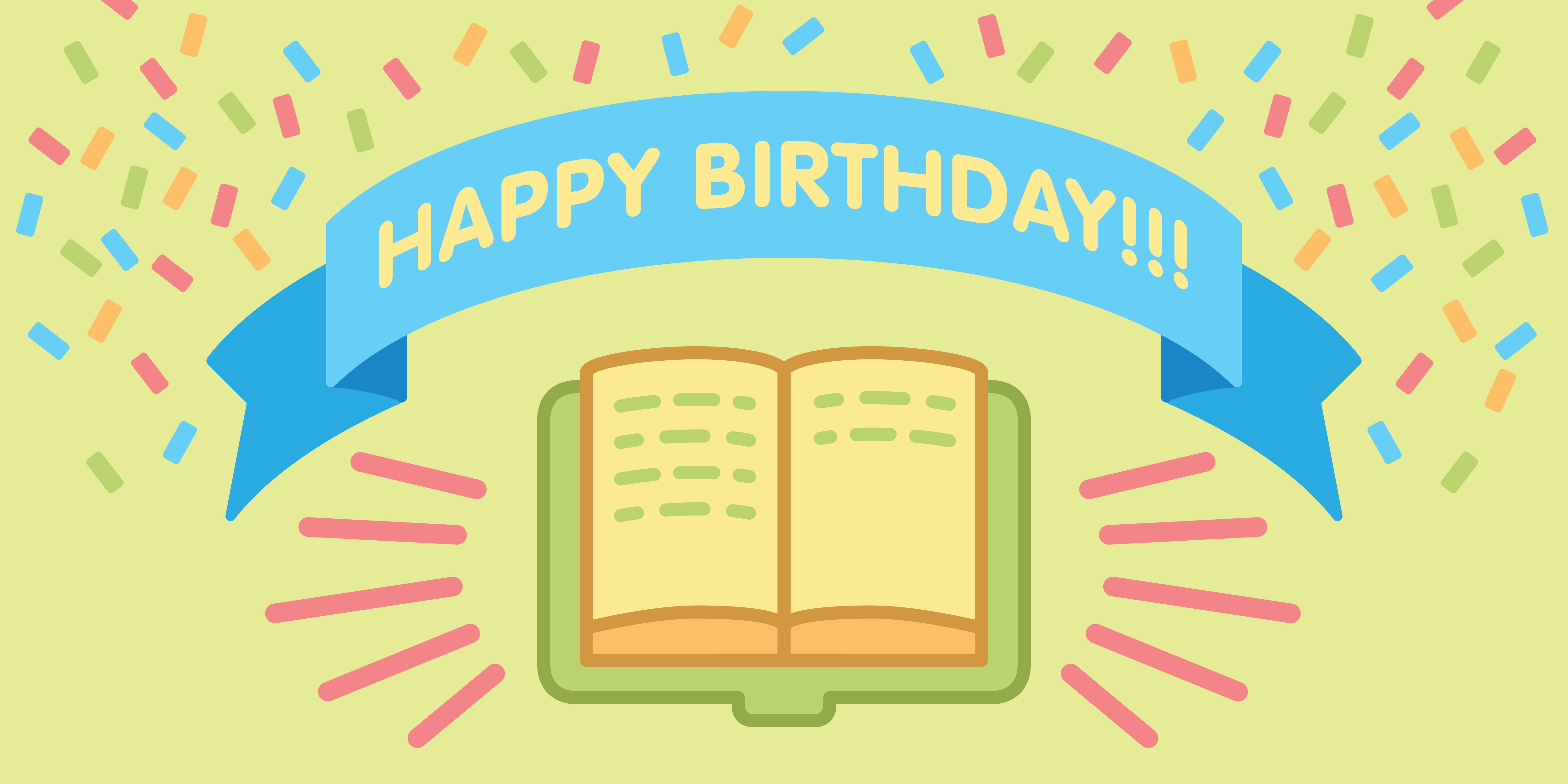 What English Words Were Born in the Same Year as You?

Did you know that, like you, words are also “born”? But there’s no giant dictionary out there spouting out new words that we can use. 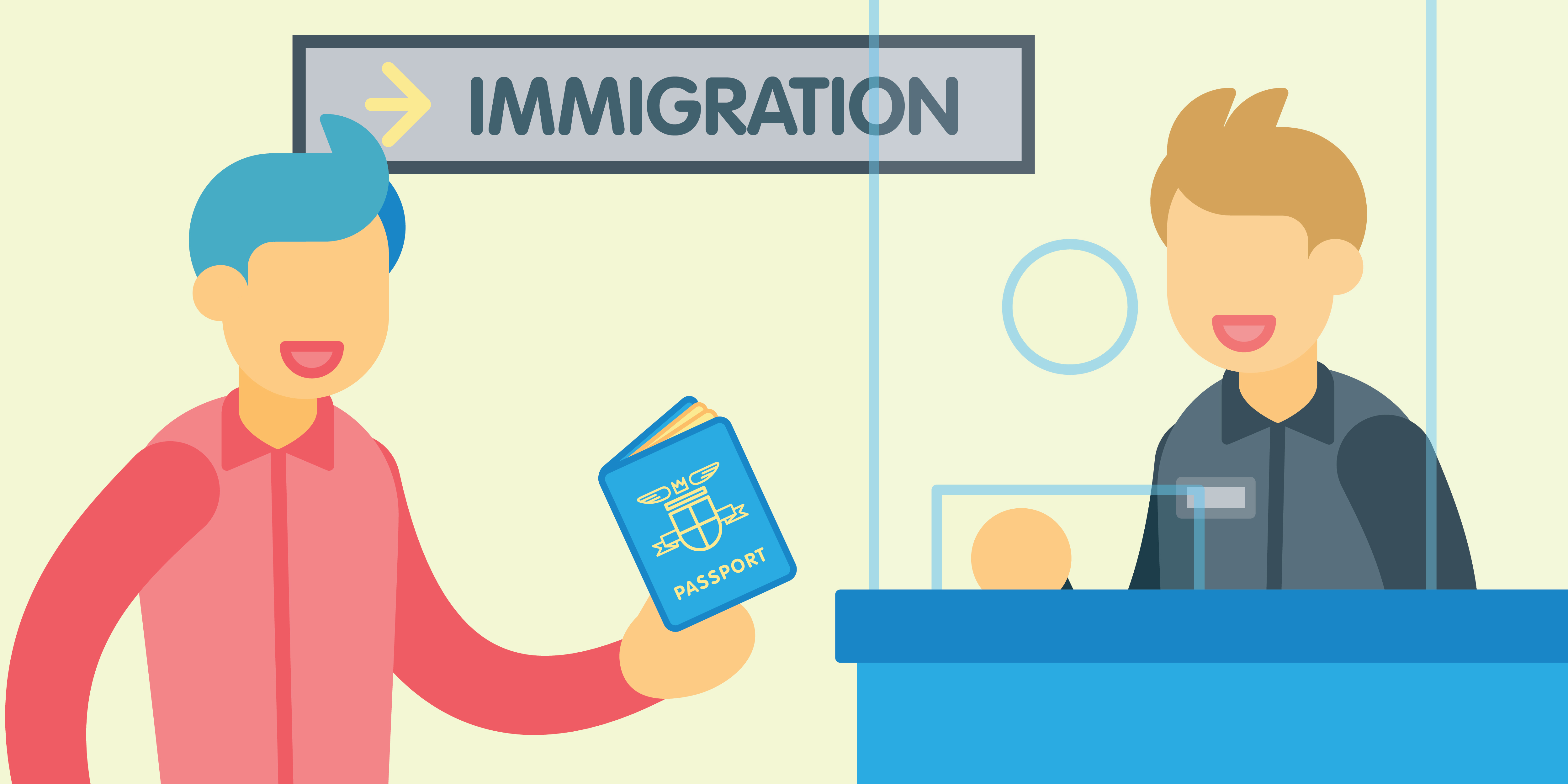 English for Travel: At the Immigration Counter

Are you traveling to a foreign country soon? Let us help you with some English expressions for travel. 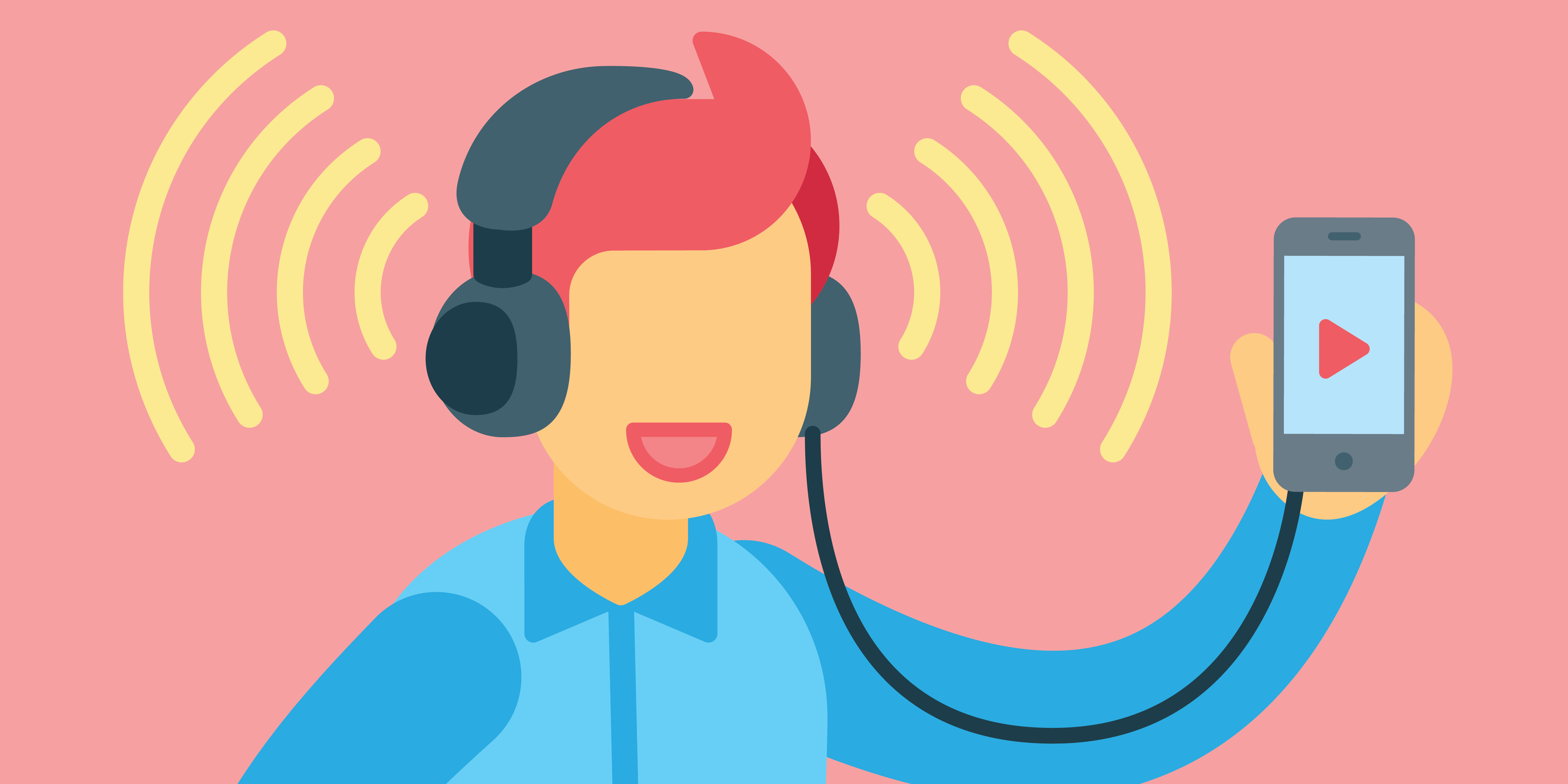 One of the most fun ways to improve your English skills is to listen to songs in English. English songs can teach you common expressions, everyday language, and practical vocabulary.