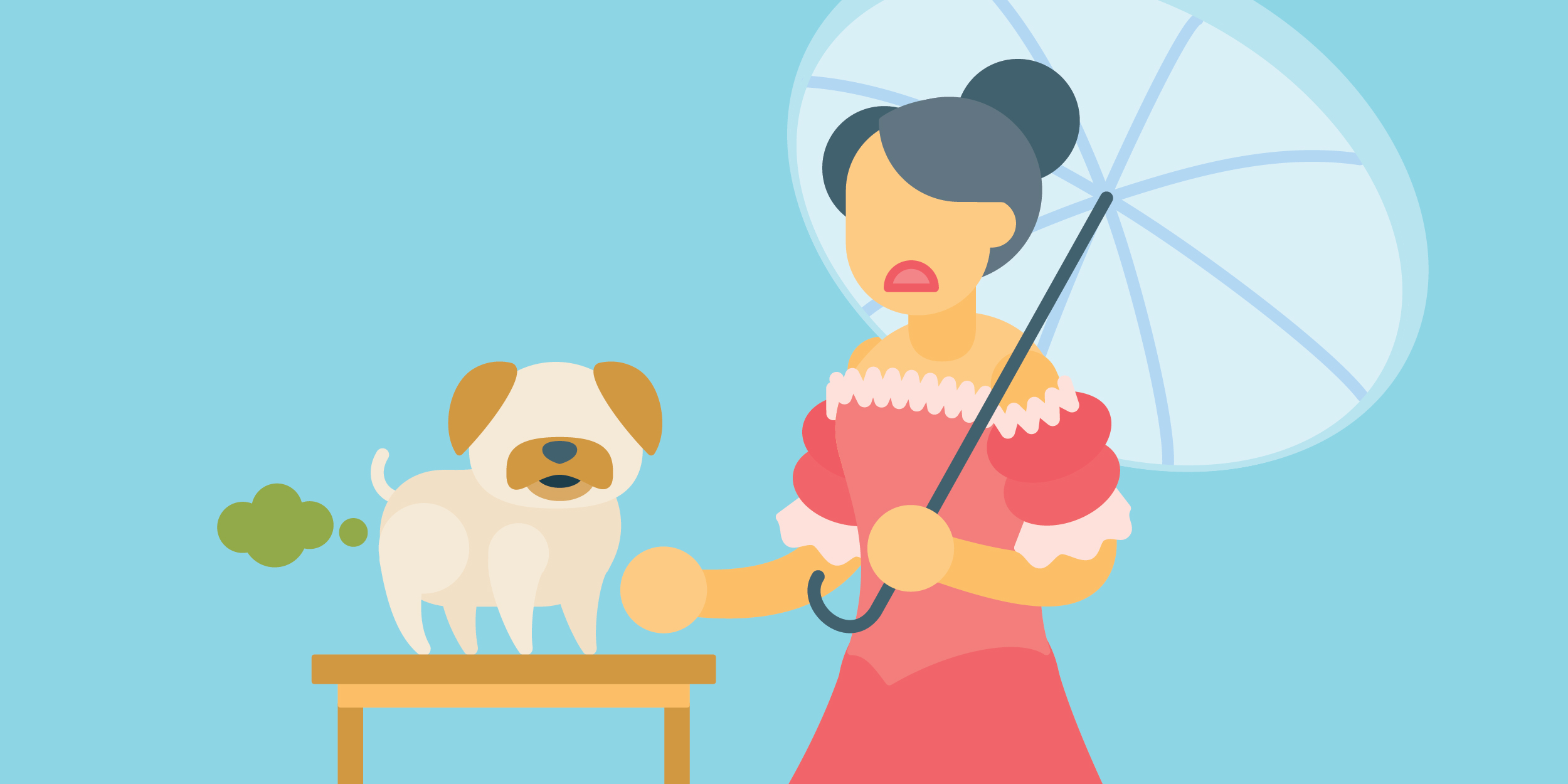 Why Being Called “Feisty” Isn’t Always a Compliment

The great thing about words is that they evolve over time. A word's meaning can change depending on the the social climate, the people who use it, and the context where it's being used.

Language is an ever-evolving science and it's just so wonderful that we get to see the root of words with just the click of a button. But then there are words with etymologies we wish we had never dug up, like this one.

Feisty is a word we use when describing something lively and courageous. The word "feist" was actually a term for a small dog back in the early 19th century. If you think about it, tiny dogs are quite feisty. 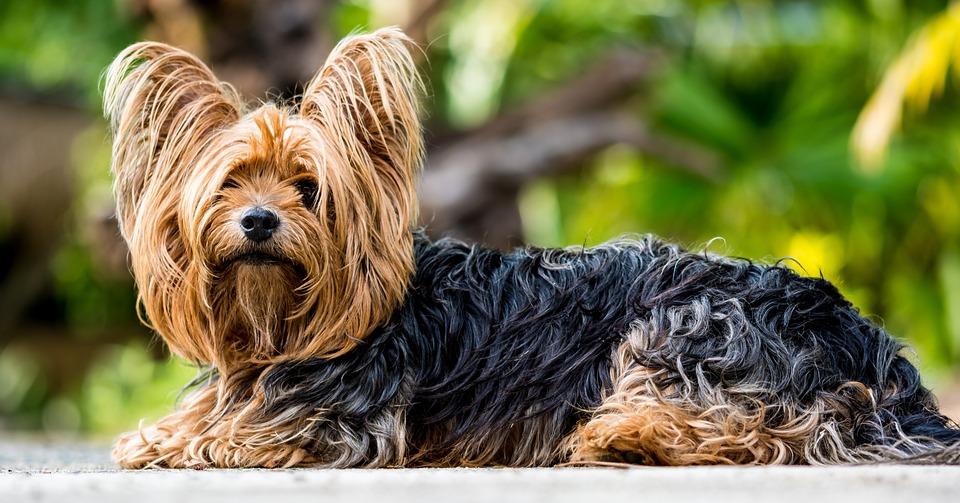 We wish we had stopped there, but we just had to dig deeper. We wondered where the word "feist" came from, and we found out that it was a shortened version of the English phrase "fysting curre." By the sound of this phrase, you can already tell that it's not something flattering.

The Middle English word for breaking wind it fysten or fysting. It came from the Germanic "fistiz," which means "fart."

Now how did tiny dogs come to be involved with farts? It's not because they stink. But it's believed that ladies with lap dogs would often blame their farts on their pet dogs.

So the next time you're about to tell someone they're feisty, imagine a tiny, flatulent lapdog and go think of another adjective! 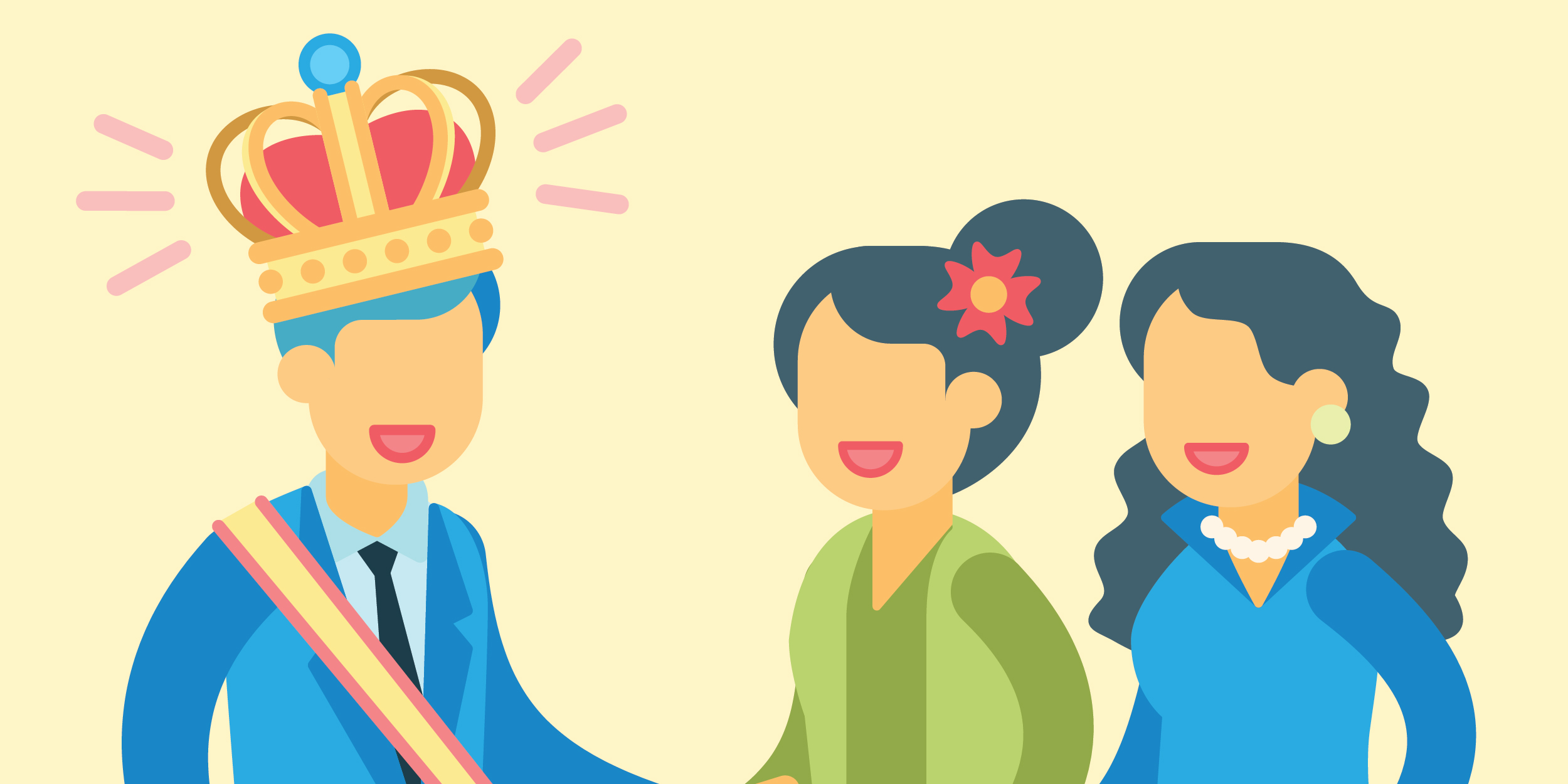