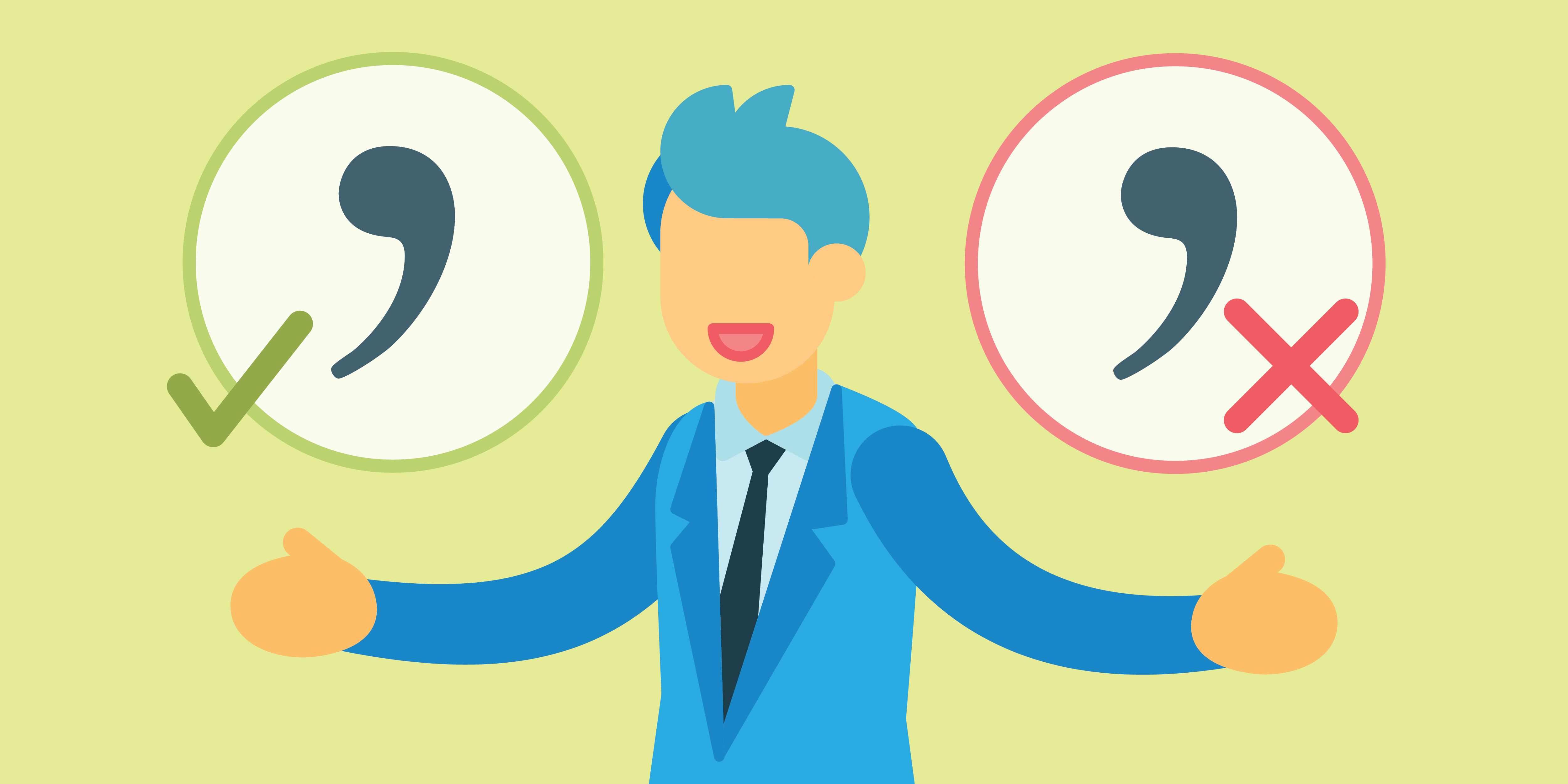 What is the Oxford Comma and Why Should You Care?

The Oxford comma, also known as the serial comma, has been a hotly debated topic for grammar lovers since time immemorial. Many think it's necessary, while others think it's confusing and gratuitous.

But first, let's talk about what the Oxford comma is.

The Oxford comma is the final comma before the words "and" or "or" when listing things. For instance:

I love cats, books, and music.

For the most part, it's a stylistic choice to use the Oxford comma. In fact, the AP Style doesn't even use it! So if you were to write the above sentence in the AP style, it would look like this:

I love cats, books and music.

Doesn't seem to have much of an effect, right? But what if the sentence goes like this:

I love my friends, Queen Elizabeth and Britney Spears.

Without the Oxford comma, it's easy to think that you're friends with the Queen of England and the Pop Princess!

Opposers of the Oxford comma would say that the best way to avoid this confusion is by changing the way the three items as arranged:

I love Queen Elizabeth, Britney Spears and my friends.

This topic is still hotly debated today. Many still can't agree on whether or not the Oxford comma is necessary.

So what do you think? Should the Oxford comma be compulsory, or is rearranging the sentence enough to make sense of sentences that require the controversial comma?

Still not convinced about the merits of the Oxford comma? We suggest taking a look at this article. 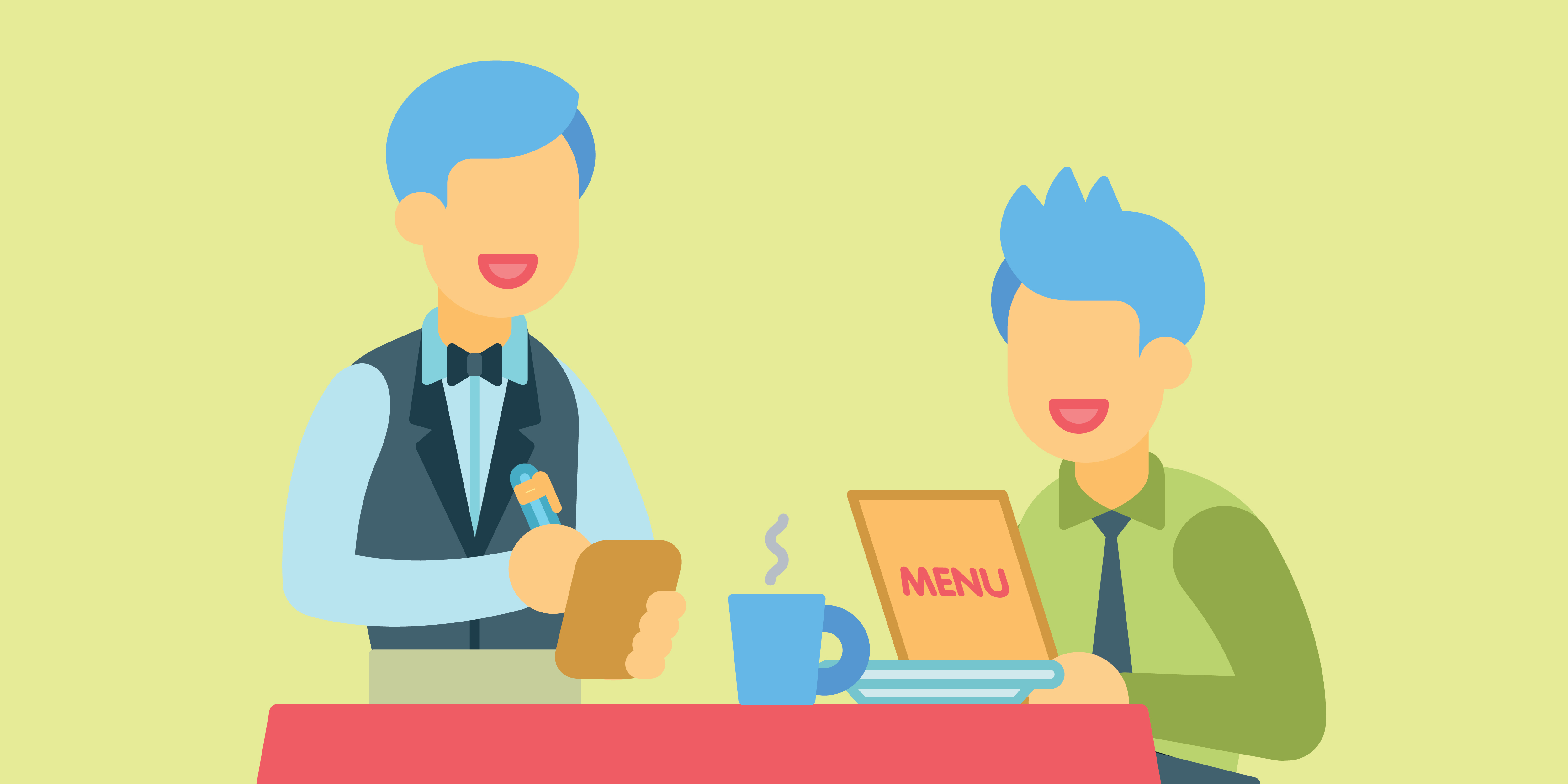 How to Properly Pronounce These 10 Popular Menu Items

Imagine walking into a fancy restaurant and being seated at the best table. The waiter hands you a menu--and it is filled with words you can't pronounce! 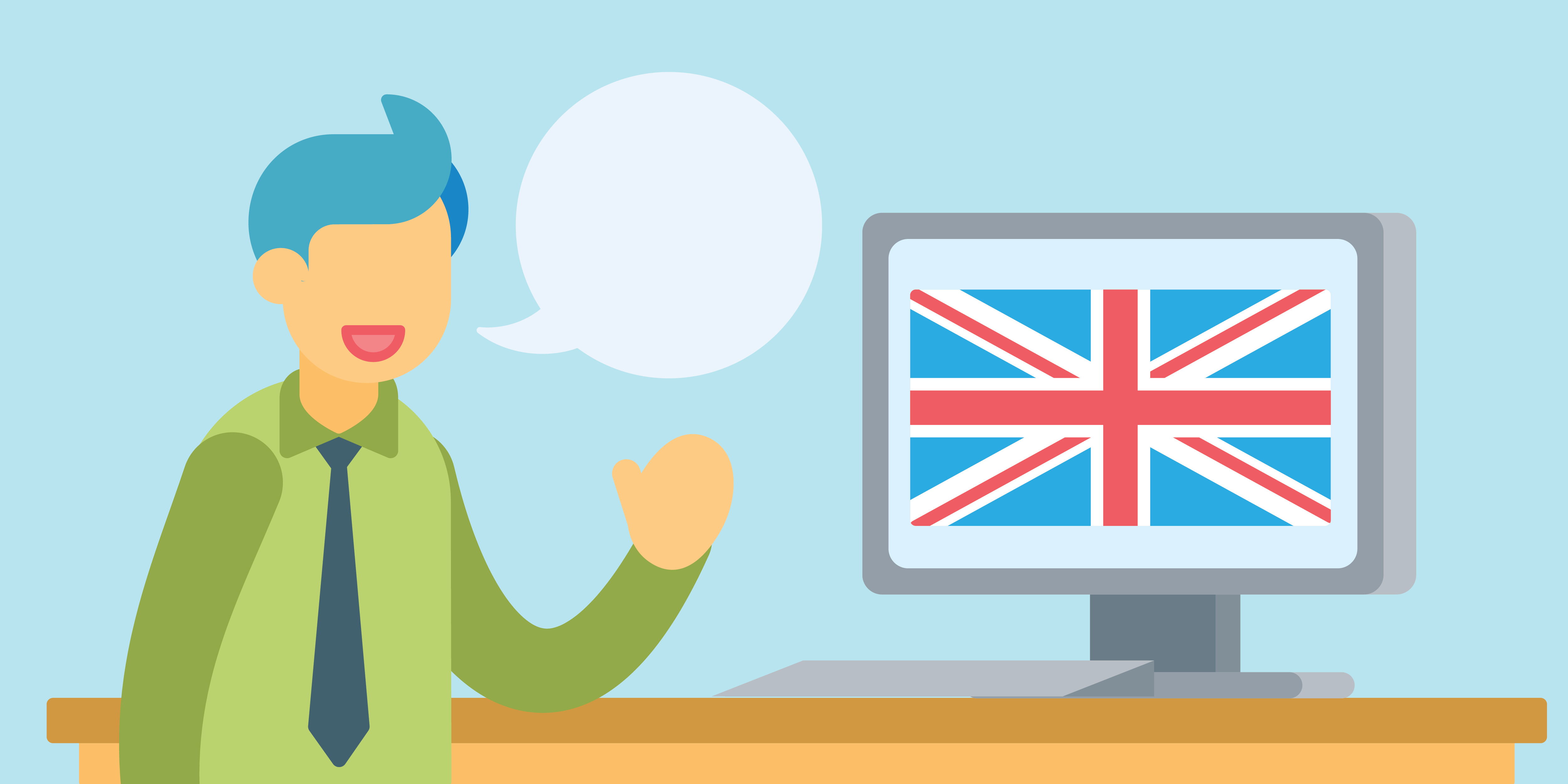 3 Awesome Sites Where You Can Learn English Online for Free

Who says learning English has to be expensive and time-consuming? 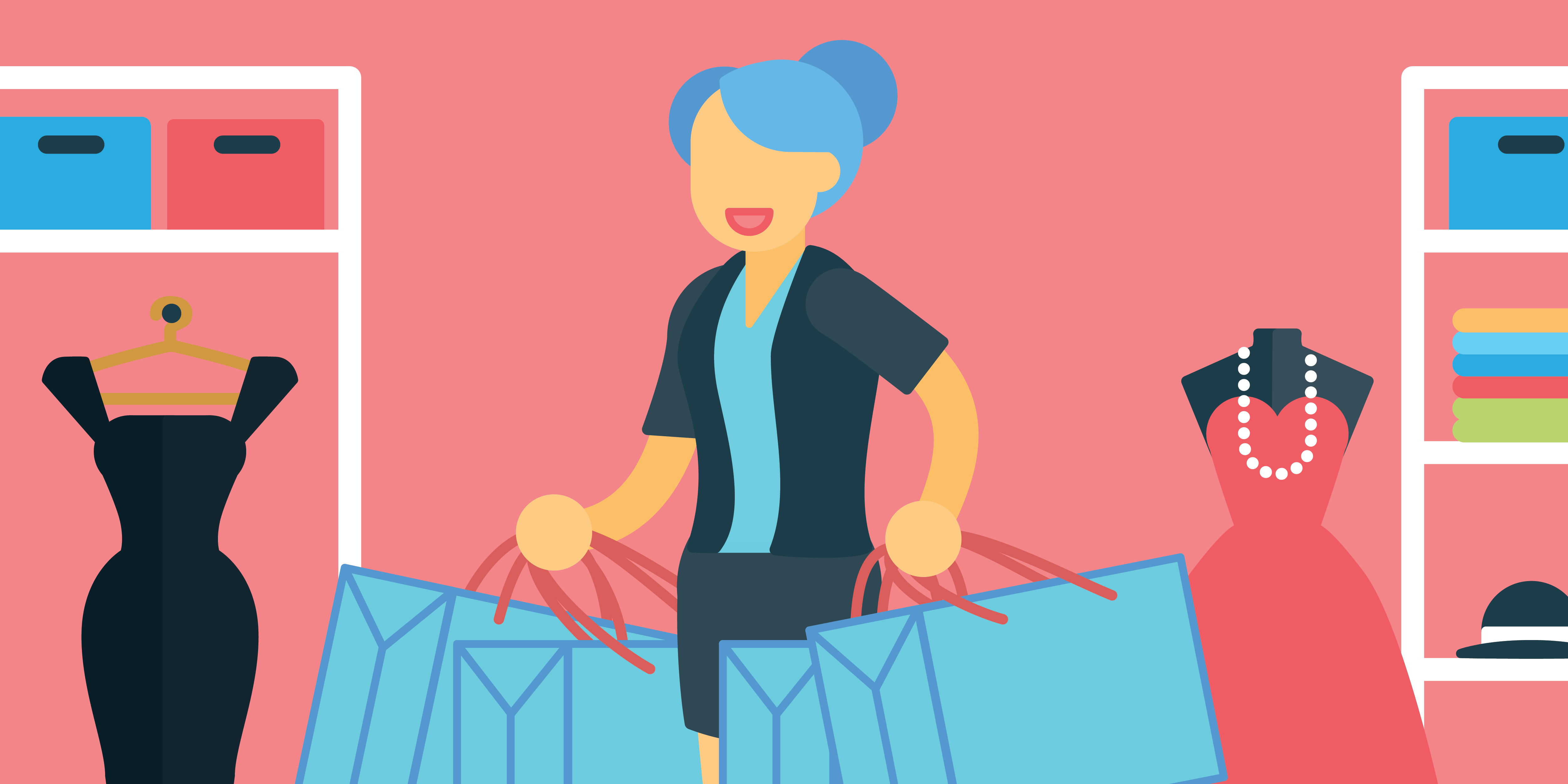 When was the last time you felt like a total dunce when you had to say a brand name without any idea of how it should be pronounced?