There are many kinds of goodbyes. There are also as many ways to say your goodbyes. Here's a list of them.

• "See you later!" or "See you!" – This is a basic goodbye you can say to friends and acquaintances you will see again soon. Sometimes, the "you" is pronounced like "yah."

For an even more casual goodbye, you can simple say, "Later!"

• "Take care!" – You can say goodbye to both friends and strangers warmly and sincerely with this expression. It can also be used in both formal and informal situations. 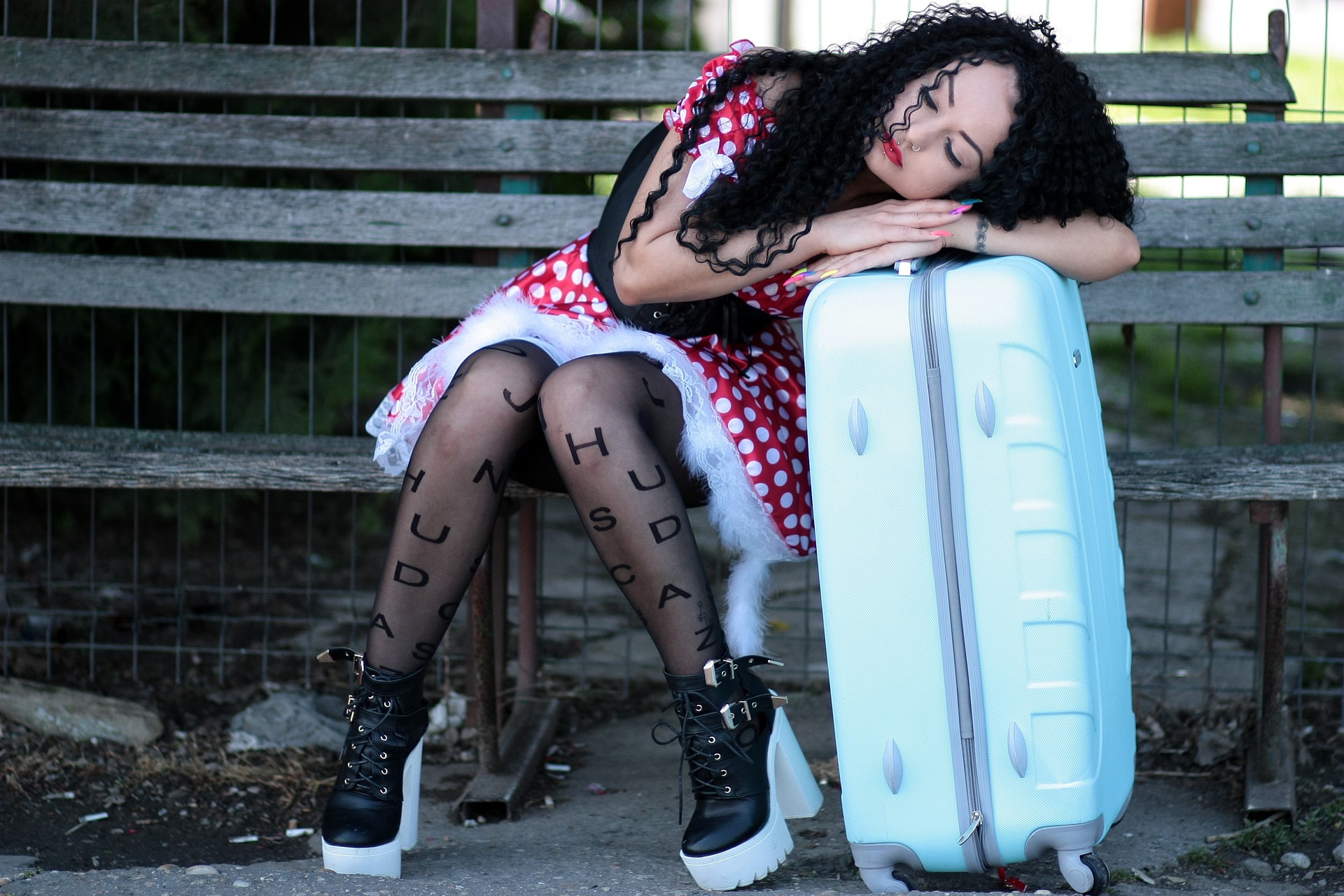 • "I'm off." – This is another informal way of letting people know you're leaving. You can also add a simple explanation. For example: "Well, I'm off. I have a meeting at 1pm."

• "It was nice seeing you." or "It was nice to see you again." – You use this expression to say goodbye to someone you already know.

If you just met the person for the first time, you can say "It was nice to meet you." 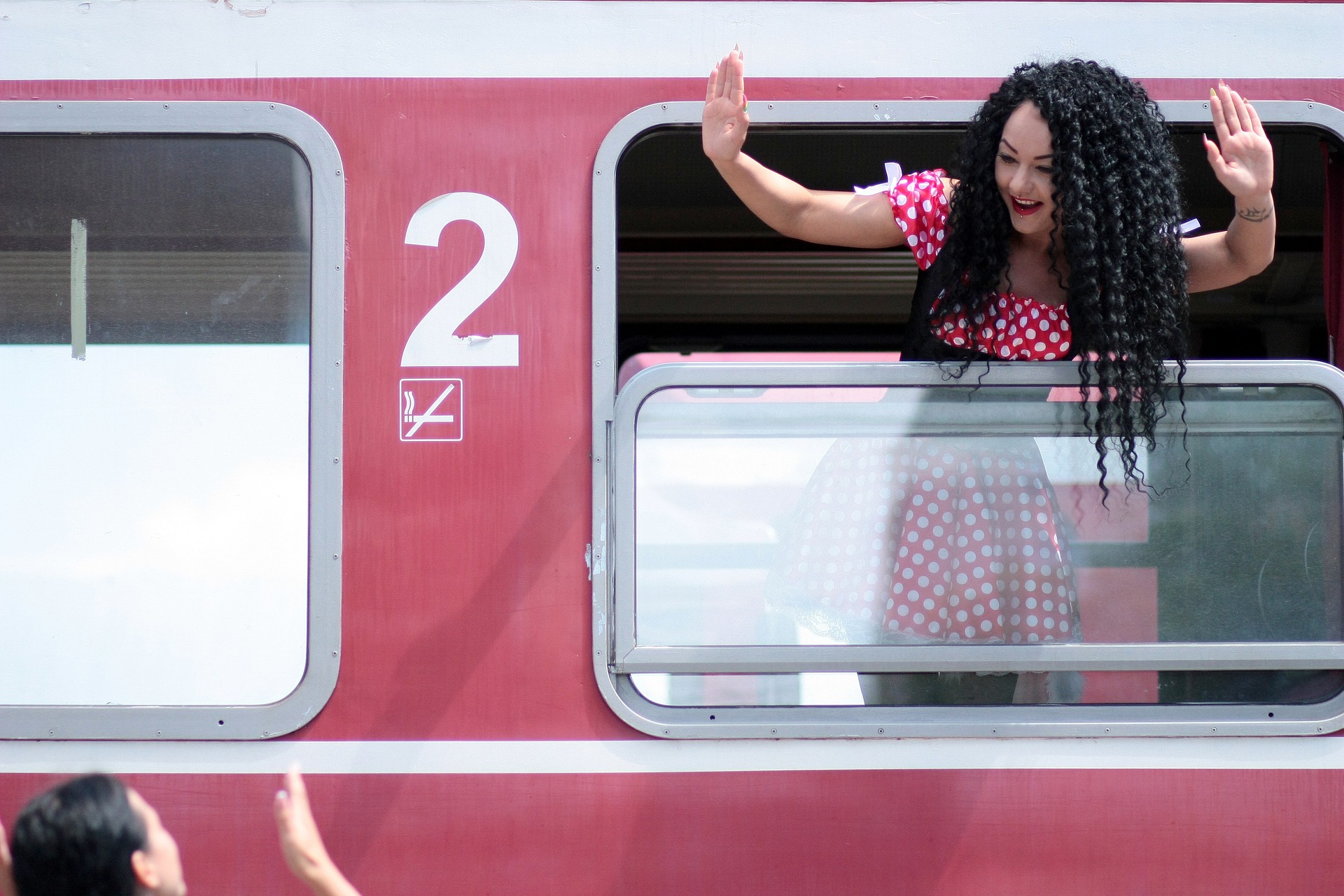 • "Have a good day/week/weekend." – This is another expression you can use if you want to sound friendly when you say goodbye. A shorter, more casual version is "Have a good one." It means the same thing.

• "Until... " – People used this phrase to say goodbye, but it's not as popular anymore. You say when you will see the person again after the word "until." For example: "Until tomorrow!" or "Until the next project."

• So long! – This is an informal way to say goodbye, but few people use these days. It is an old expression.

• Farewell. – This goodbye comes with good wishes for the person who is leaving. It is also very formal, so many people don't use it.

That's all for now. Until the next blog post! 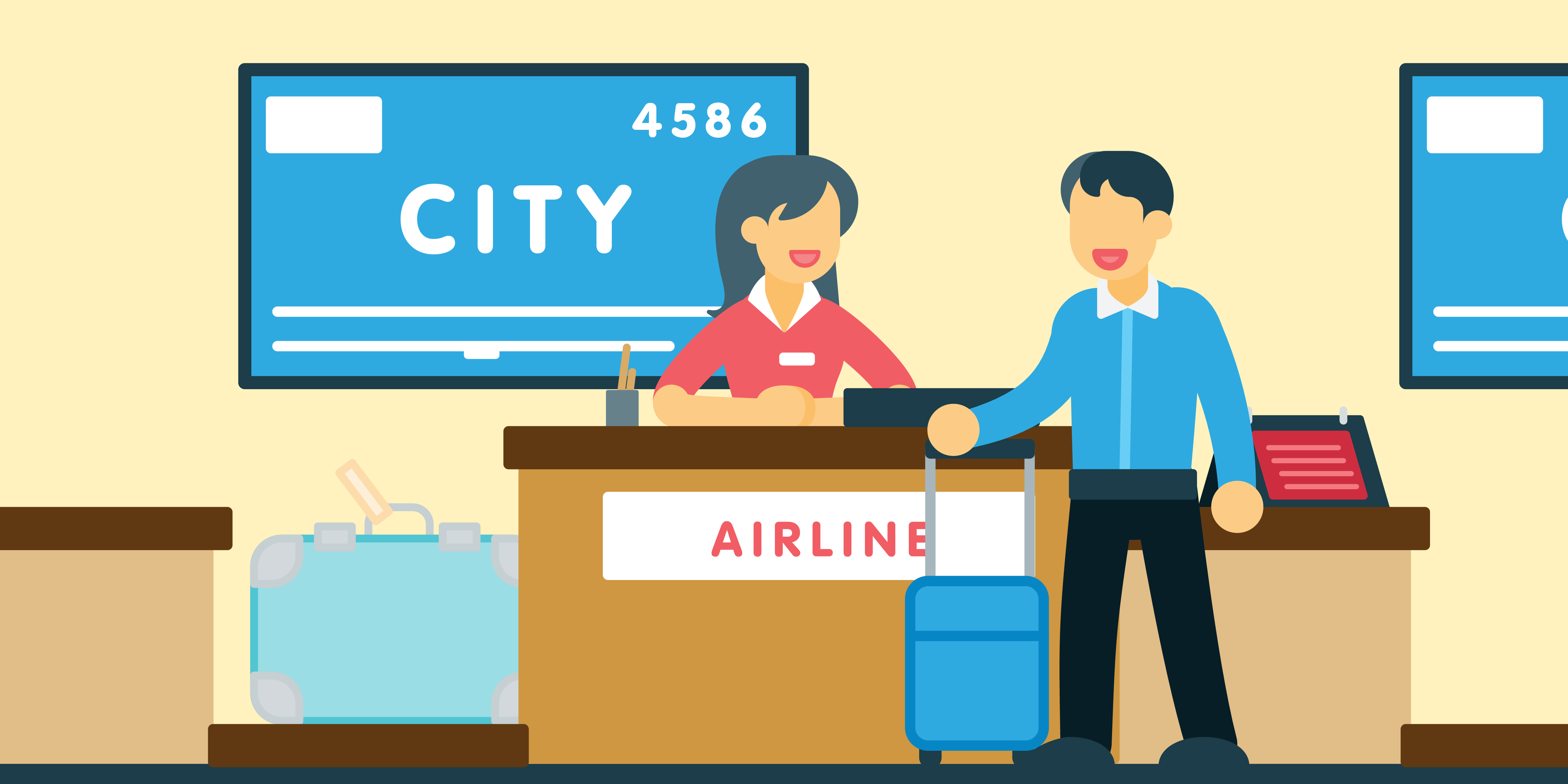 Going through the airport for international trips can be stressful, especially if you don't speak English. It always helps to know expressions that are commonly used in airports. 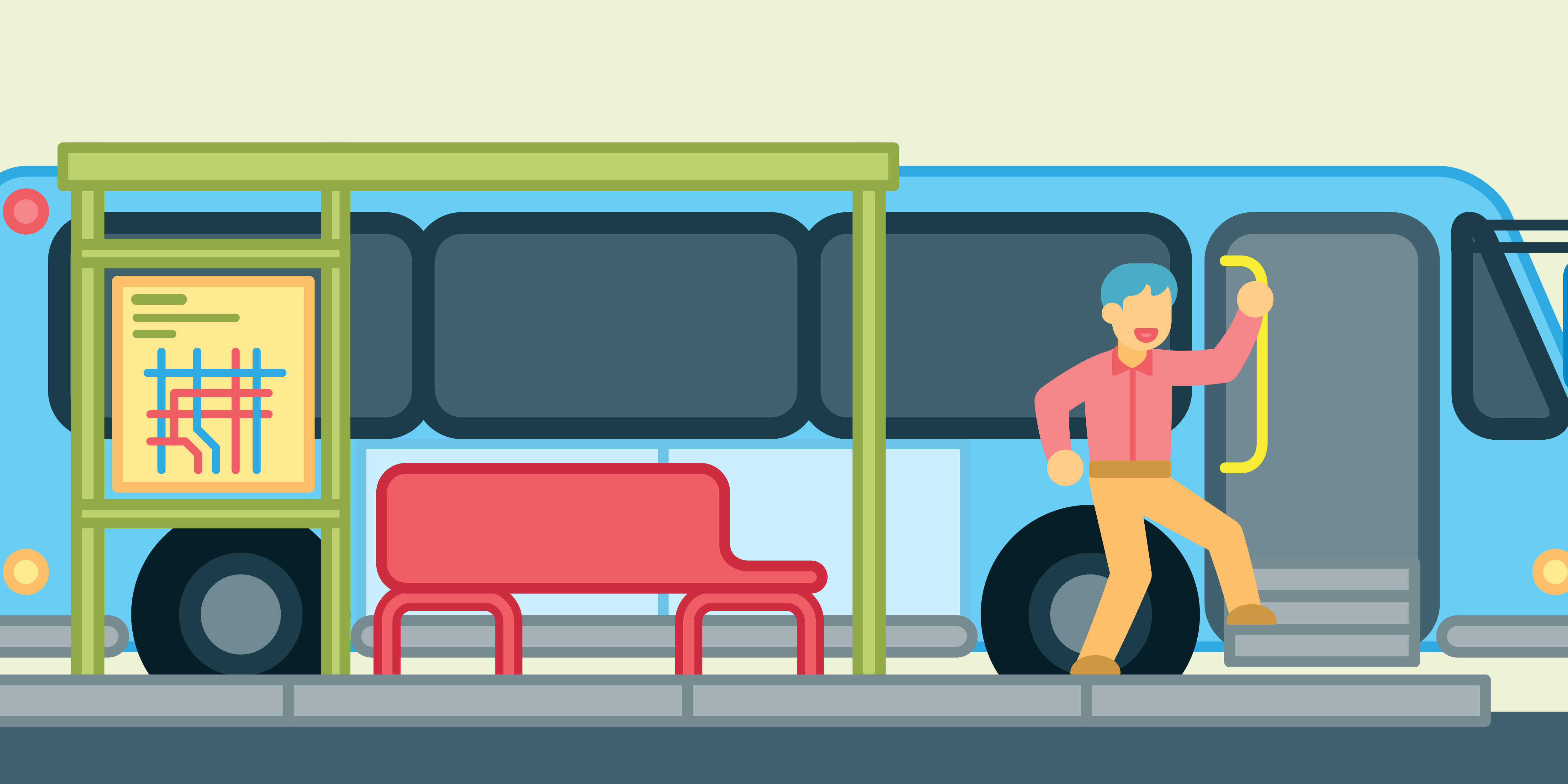 Have you ever asked yourself why we get in a car and get on a plane? Do we get in a bus or get on one? What about a train? Read on! 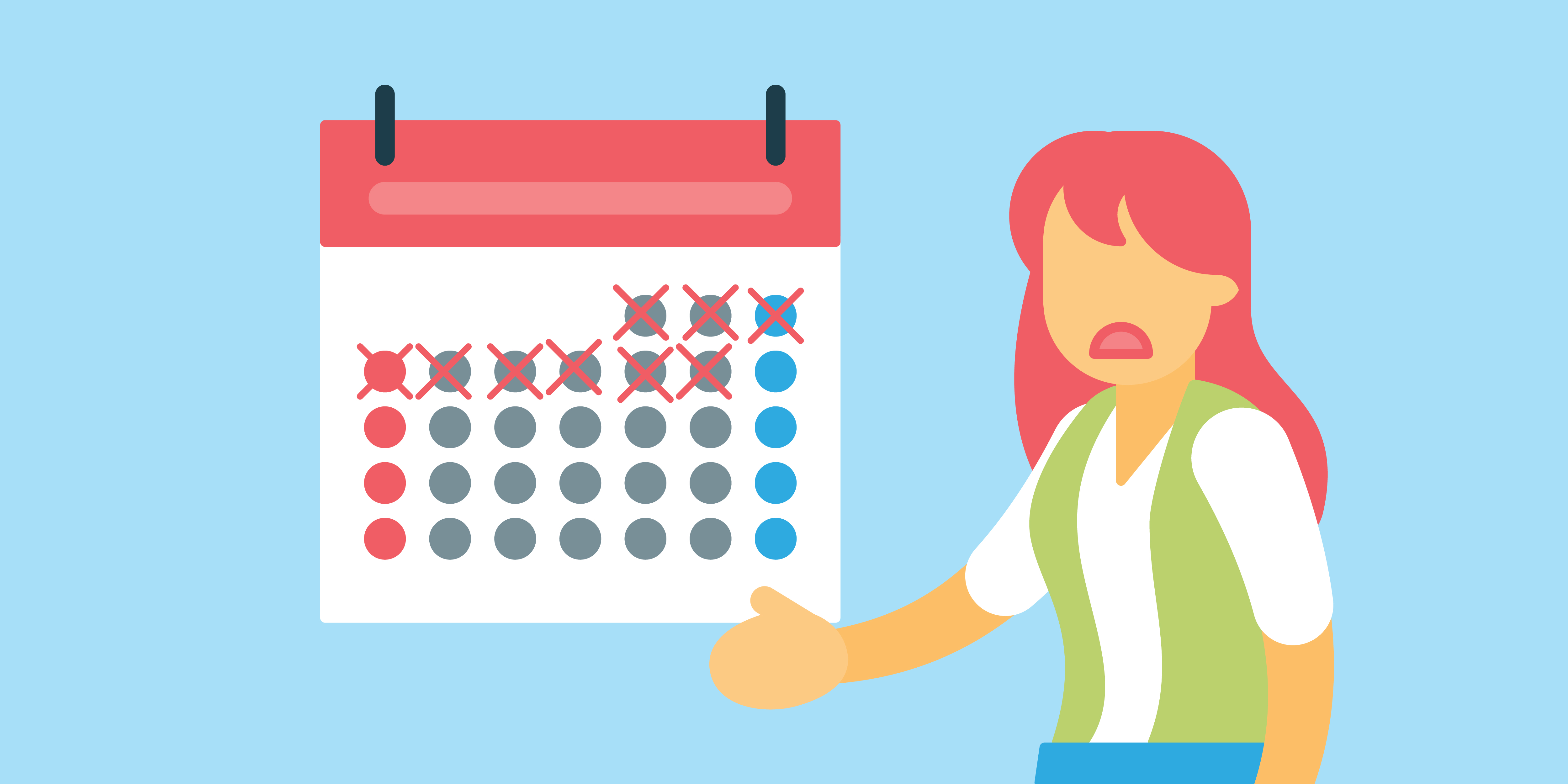 Where Did the Days of the Week in English Come From?