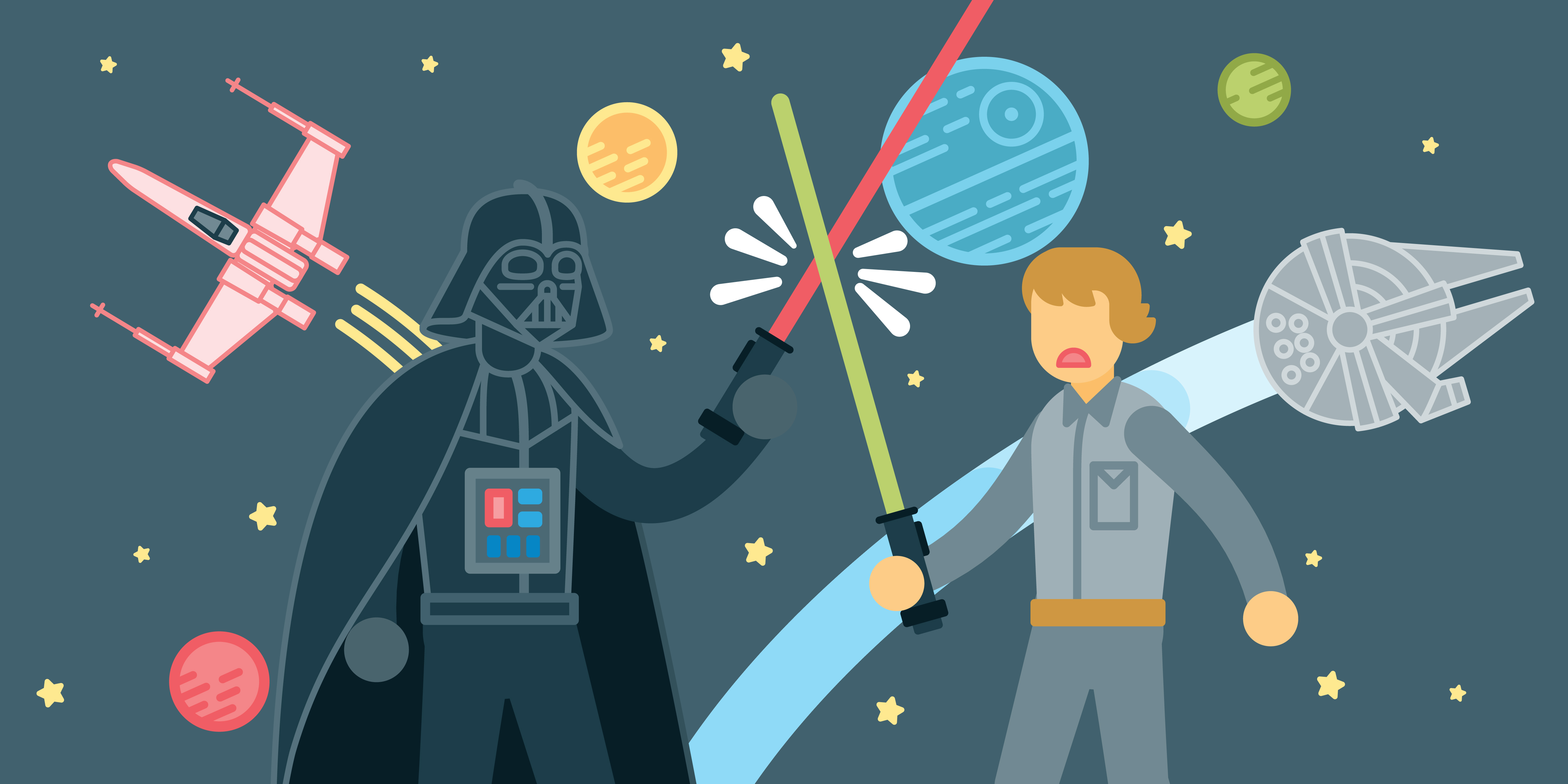 The Star Wars Lexicon: Words You Need to Know From the Space Opera

How do you talk about the wars that happened a long time ago in a galaxy far, far away? Well, here are some words you need to know! 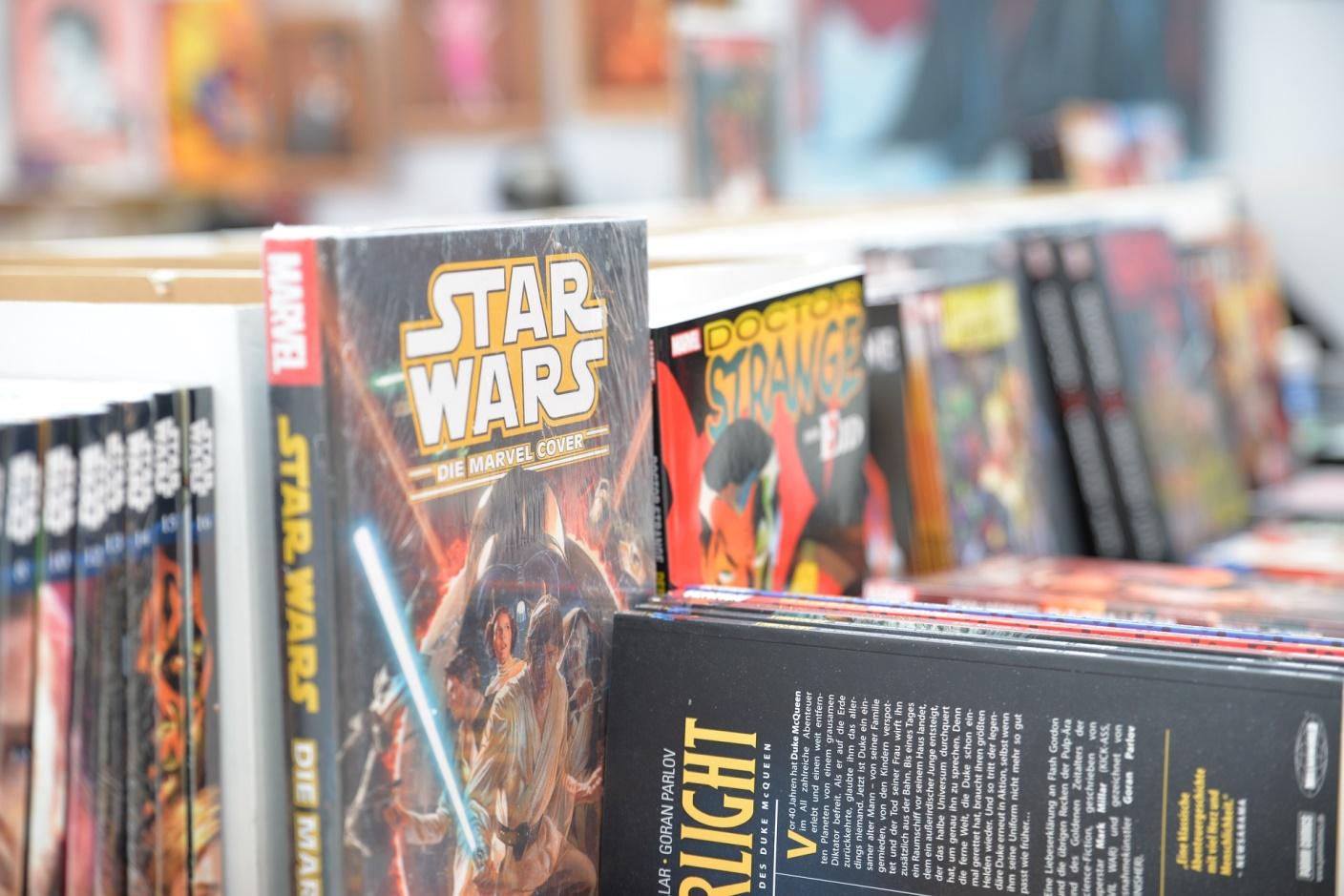 The Star Wars franchise has been so successful that it's practically a whole body of knowledge. Some dictionaries have compiled Star Wars word lists. Vocabulary.com, for example, has an article on what it calls "Star Words."

Here's a list of some of the "Star Words" or words you need to know to understand the Star Wars universe better.

1. galaxy – a huge collection of gas, dust, and stars. We know that the Star Wars saga happened in "a galaxy far, far away."

2. force – a powerful push or a pull that changes the motion of an object. In Star Wars, "the force" is an energy field that holds the universe together. It is what gives a Jedi (good guys) or a Sith (bad guys) his power. It has two sides: light (good) and dark (bad).

3. empire – an empire is a group of states or countries (or planets!) under a single powerful ruler. In Star Wars, the Galactic Empire was ruled by Sith Lord Darth Sidious in a brutal dictatorship.

4. rebellion – a rebellion is an organized resistance to an established government. Those who participate in a rebellion are called rebels. The Star Wars rebels are the good guys: they're fighting against the Galactic Empire to restore freedom and justice in the galaxy.

5. alliance – a group of people working together for a common cause. In Star Wars, different interstellar groups worked together to defeat the Galactic Empire.

To add more "Star Words" to your vocabulary, check out this list from Vocabulary.com.

Improving your vocabulary can be an enjoyable exercise. Our online English teachers can help you master English vocabulary in a fun way. Schedule a lesson with us! 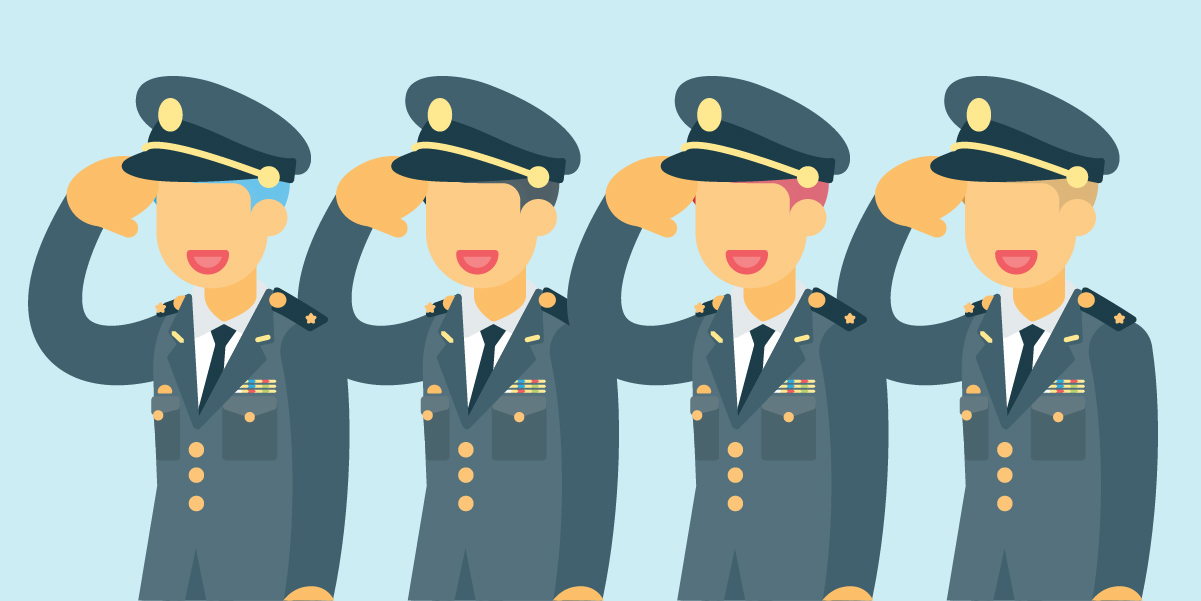 A Glitter of Generals and Other Group Nouns for People

A group noun is a name for a group of people, animals, and things. Today, we will discuss group nouns for people. 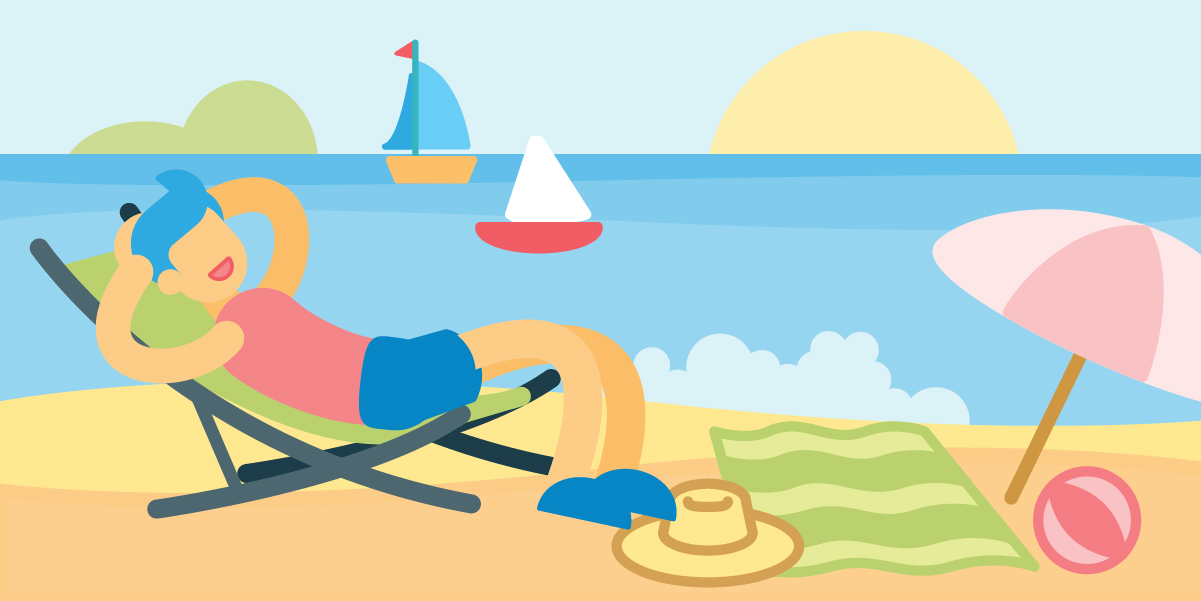 These 5 Idioms Were Inspired by Summer

It's the middle of summer in some parts of the world! Are you looking forward to spending some time in the sun? We have some idioms for you. 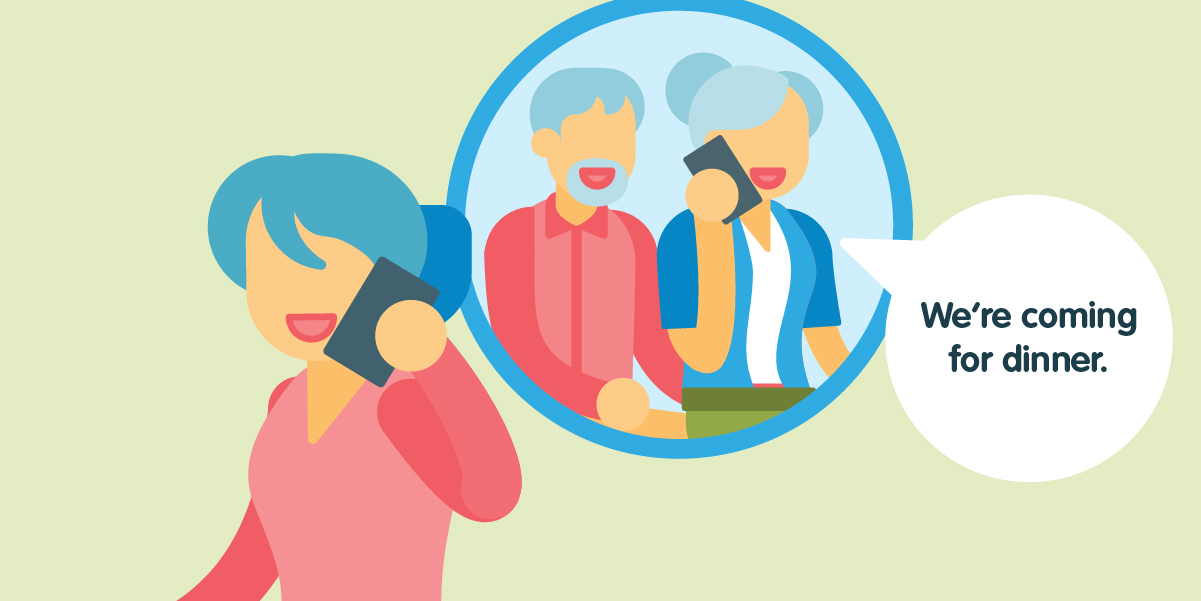 What's the Difference Between SAY and TELL?

Both SAY and TELL are used to report words someone said, but they are used differently. Now, how do you use them in a sentence?