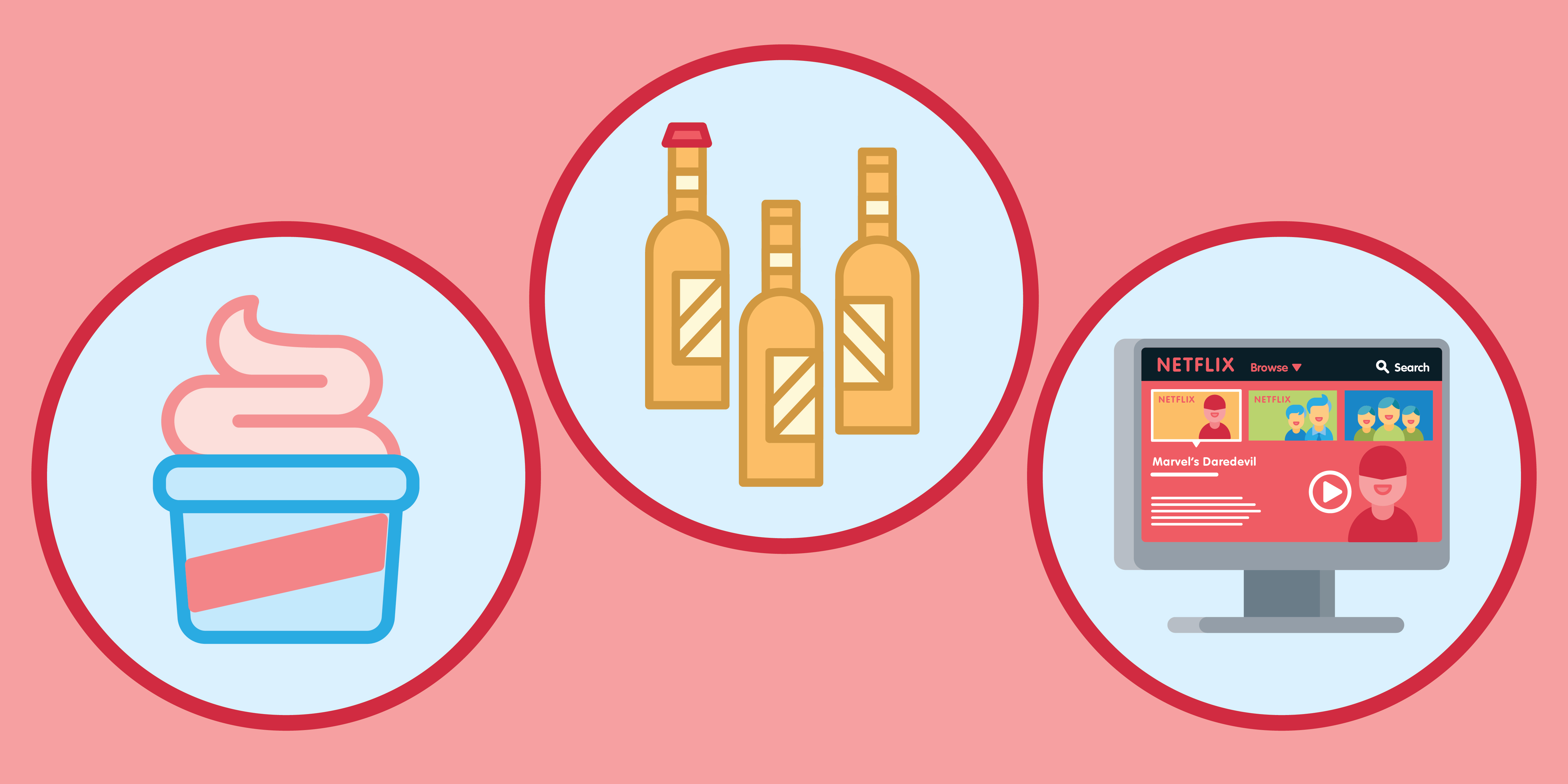 Are words like “bromance” and “selfie” in your English vocabulary? These words are practically new! According to Global Language Monitor, people create more than 5,000 new words every year. When these words are used a lot, they are added to dictionaries.

It’s helpful to know new words if you want to improve your English speaking and listening skills. Your vocabulary gets better, and you also understand the English language better.

Here’s a quick list of new words that became really popular this year and how they were formed. 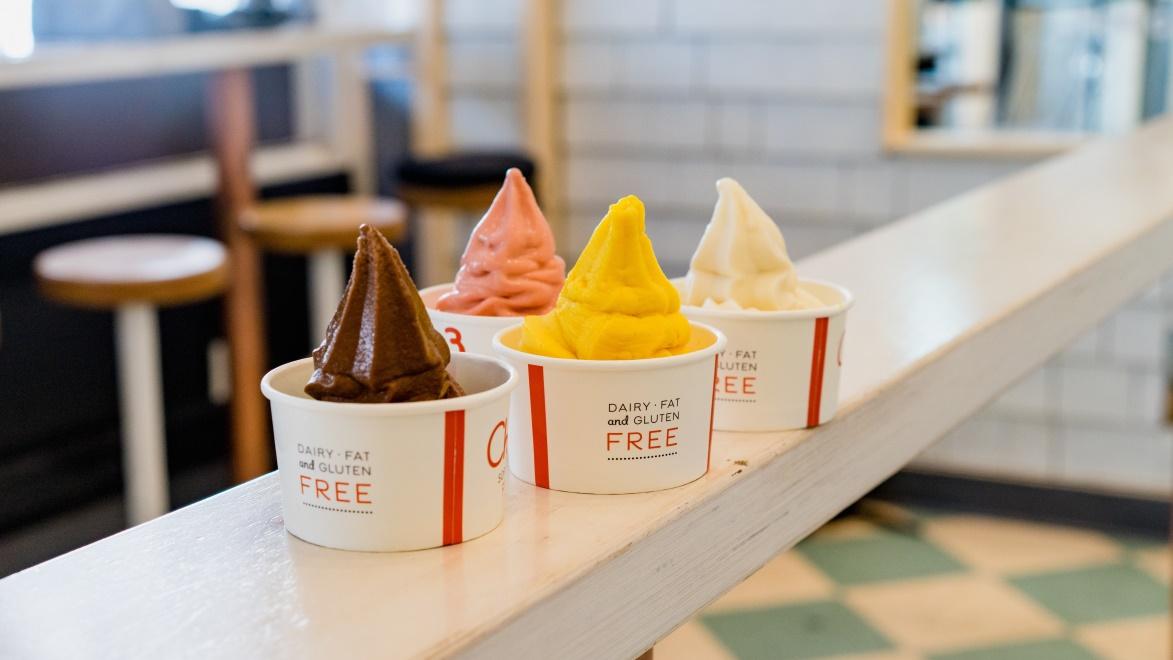 1. froyo − This new word combines two words, frozen yogurt, which is what it means.

New words can be formed by combining different words. These words are called portmanteaus.

2. pregame − Pregaming is drinking alcohol before going to a party or any event.

Some new words are formed by adding a prefix to an existing word. In this case, the prefix “pre,” which means before, is added to “game.”

3. troll − A troll is someone who bothers other people online with bad behavior. Originally, trolls were ugly creatures that appeared only in stories.

Old words can be repurposed into new words. They are taken from one context and applied to another. In this case, from fairytale to internet reality! 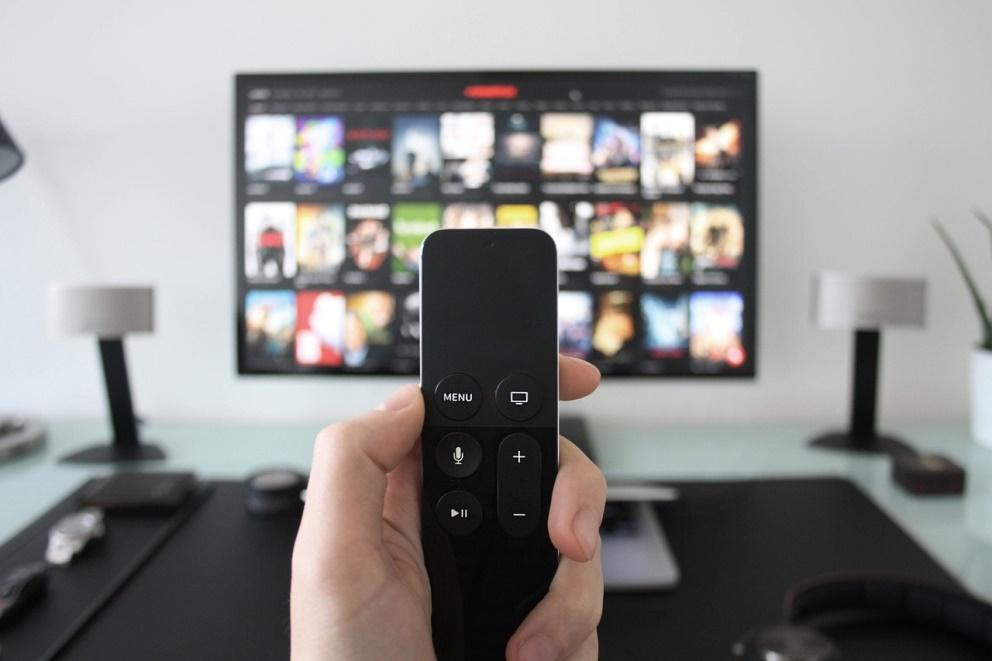 4. binge-watch − When you watch too many TV episodes in one sitting, you are binge-watching.

Some new words are formed by putting together two complete words. “Watch” is what you do to a TV show. “Binge” is a short period of time when you do too much of something.

5. ghost − When you suddenly stop communicating with someone, usually a romantic partner, you are ghosting him. It’s like you died.

New words can also be created by conversion. For example, “ghost” was a noun for something you never want to see. In its new life, it’s a verb—for an action you don’t really want to be done to you.

We’ll be back with more words soon! 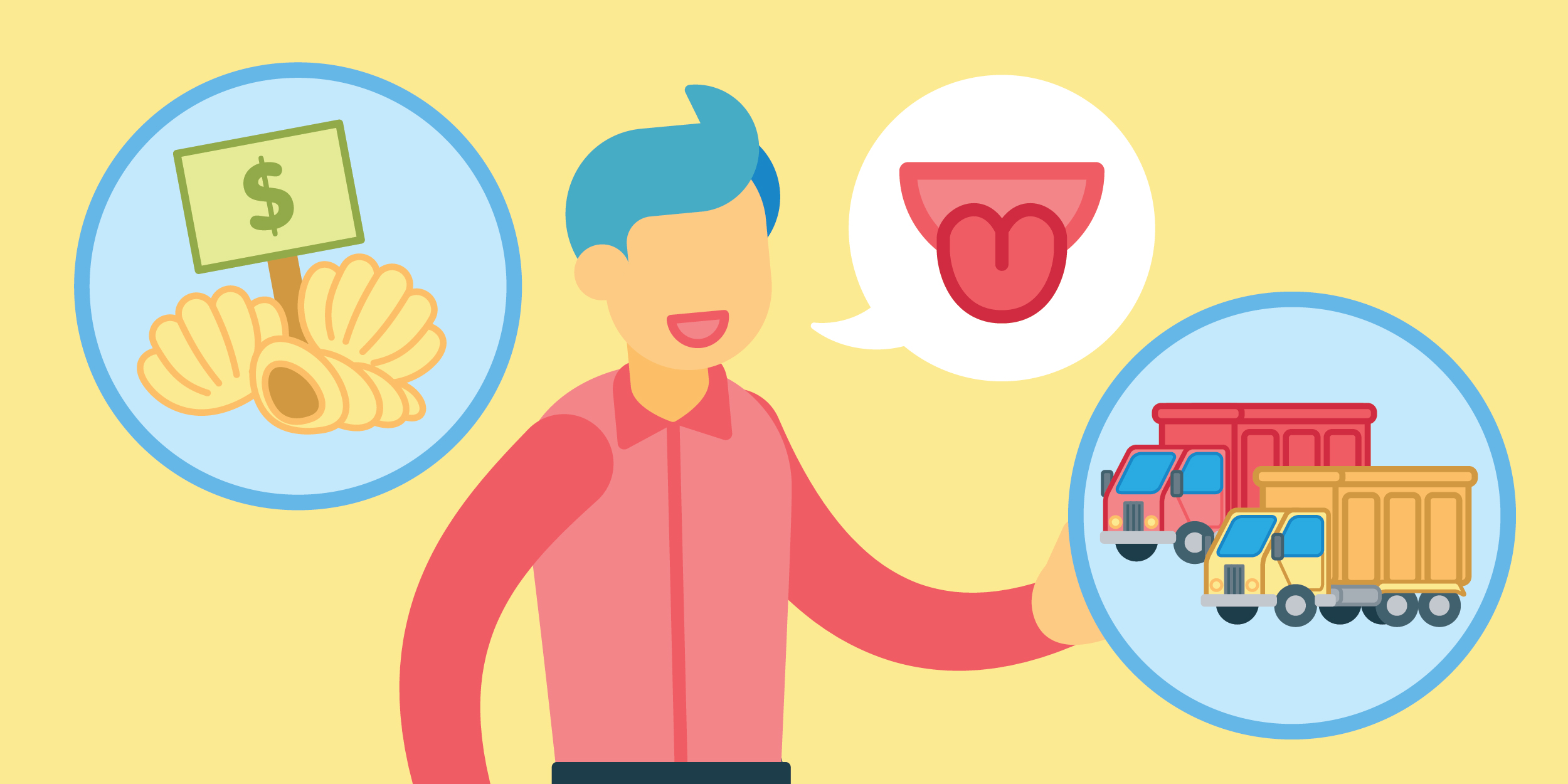 Pronunciation is one of the skills you want to master when learning English. Even if your grammar isn’t perfect, if you know how to pronounce English words correctly, people will understand you better. 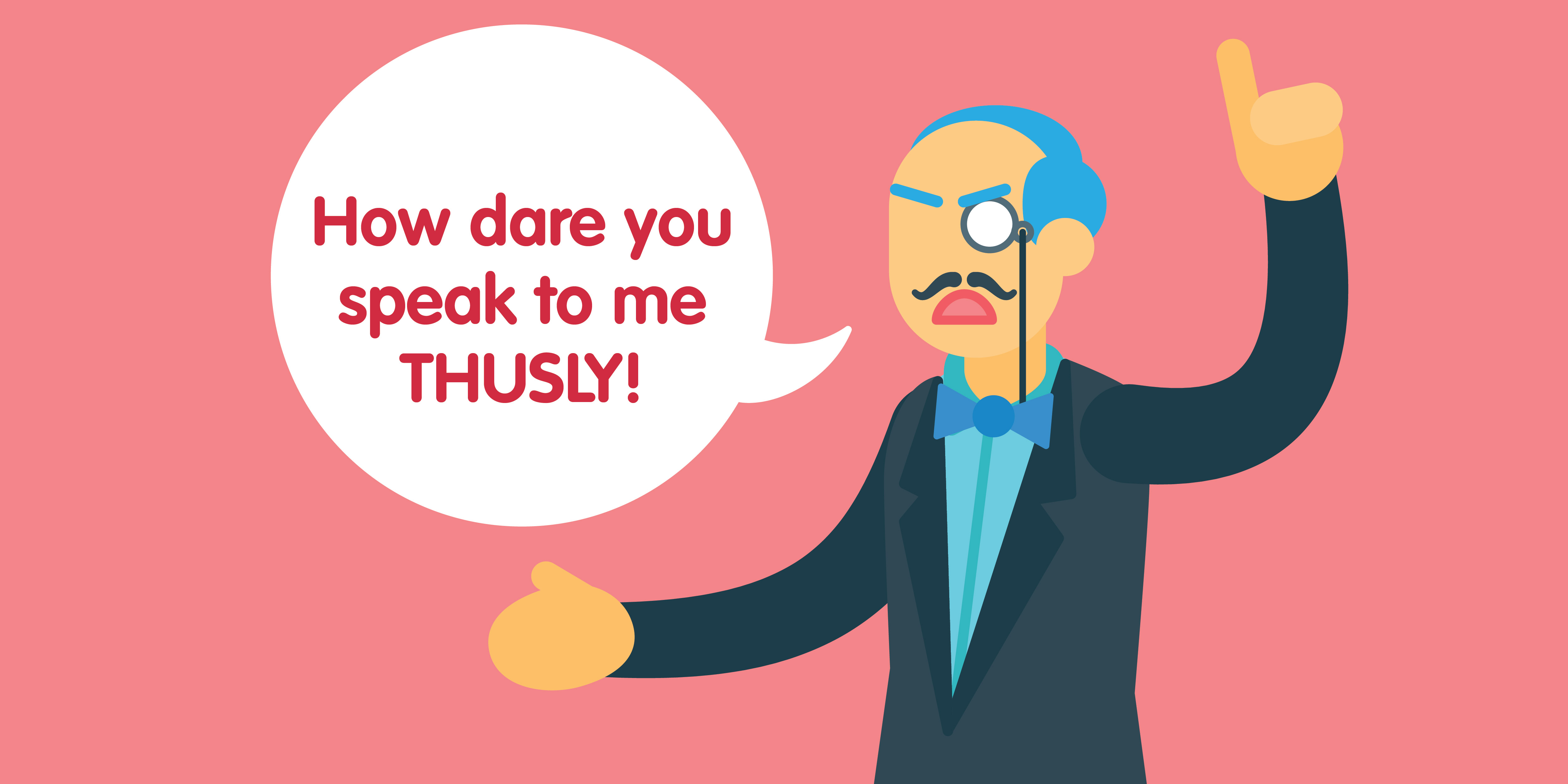 Why You Should Never Use the Word ‘Thusly’

Let’s admit it. Sometimes, we use certain words to sound smart. At one point, we’ve used what we think are smart-sounding words in a paper for school or in conversation with, um, other  intellectuals. 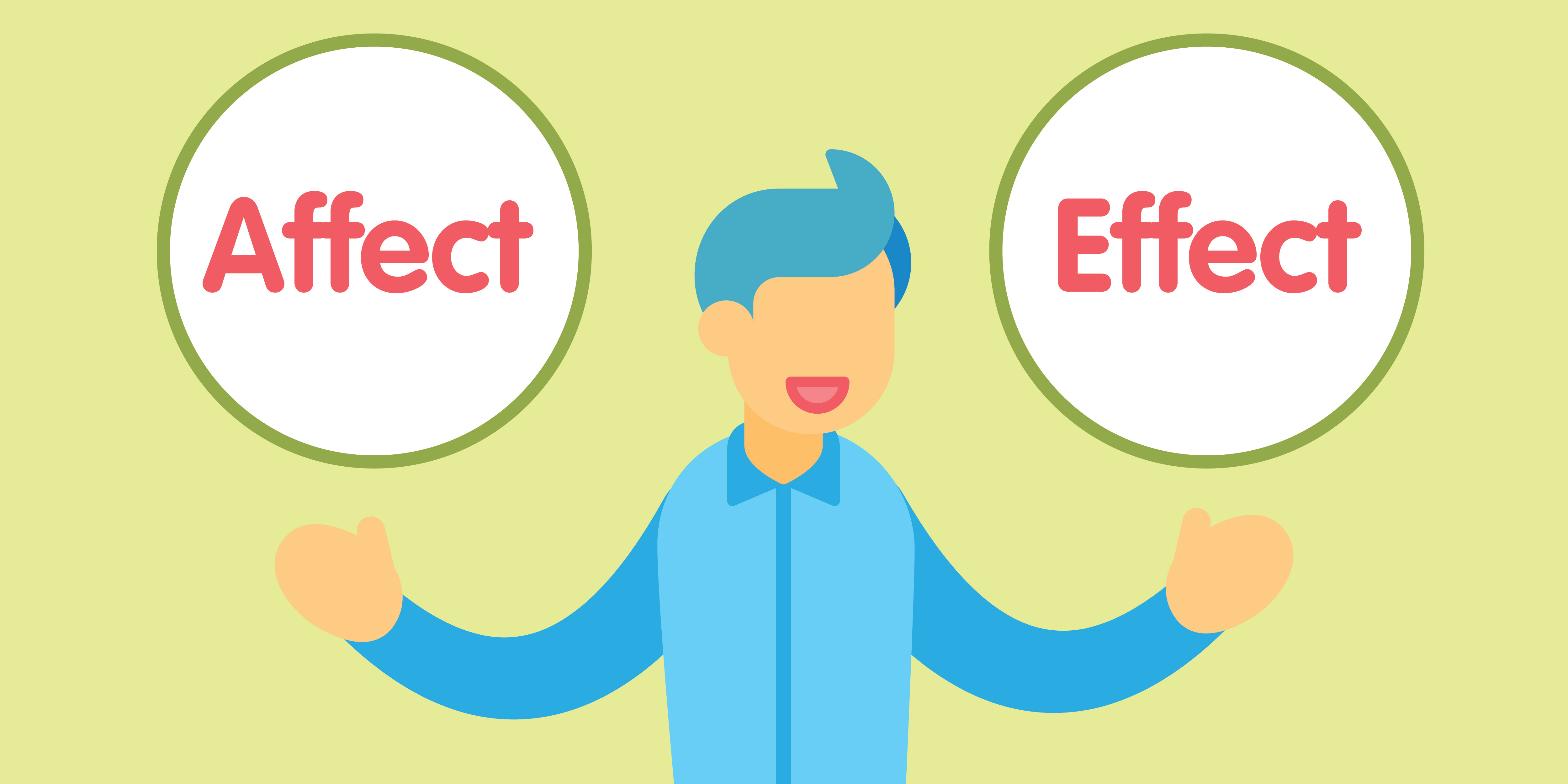 The Difference Between ‘Affect’ and ‘Effect’